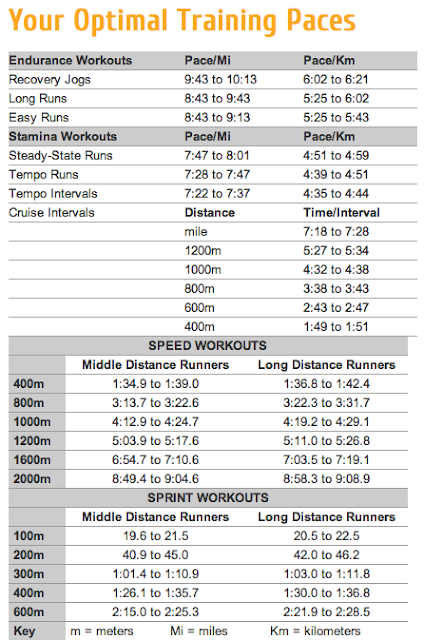 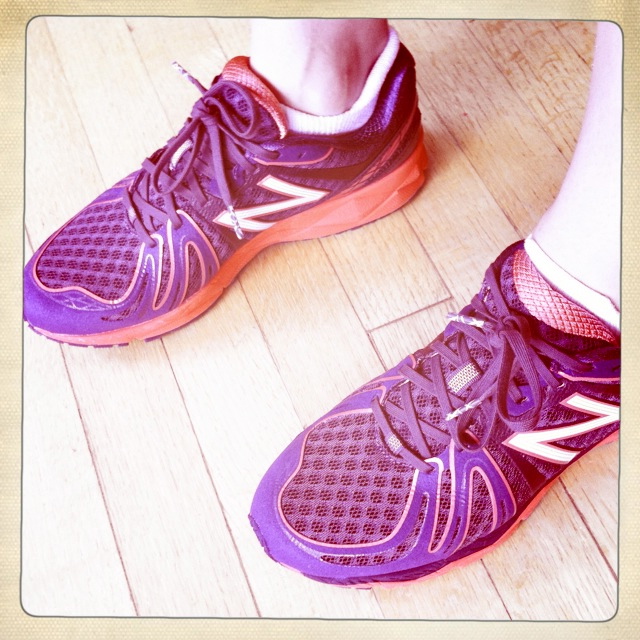 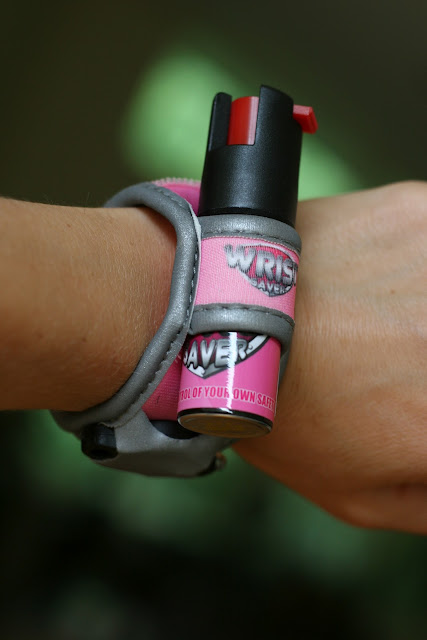 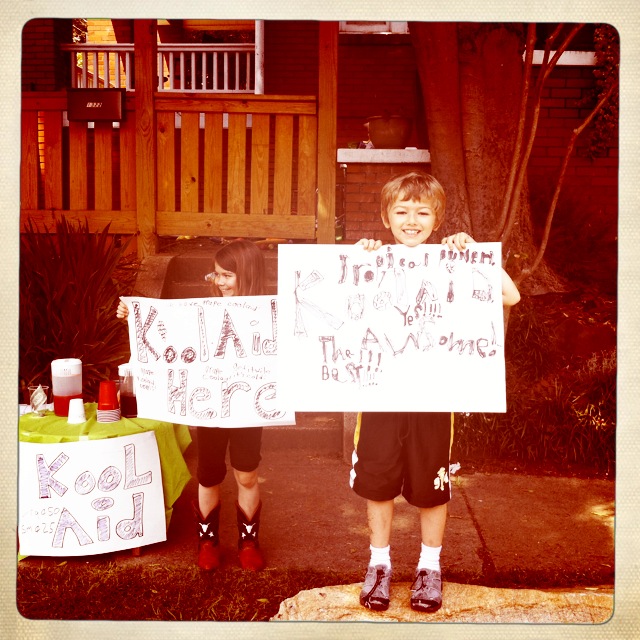 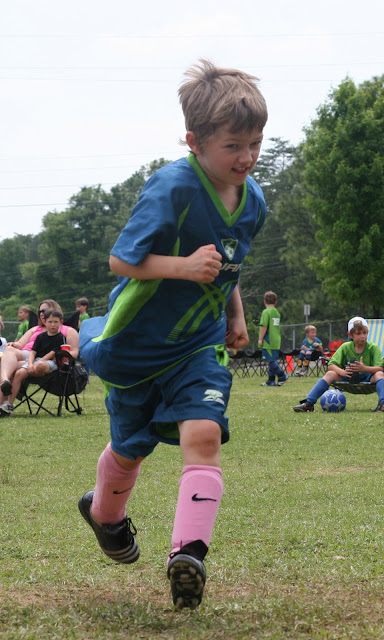 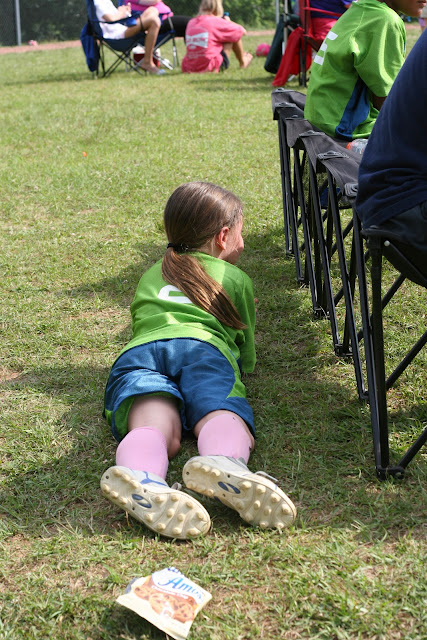 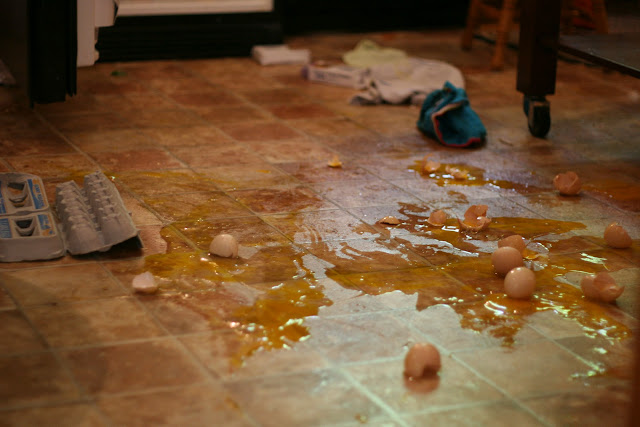 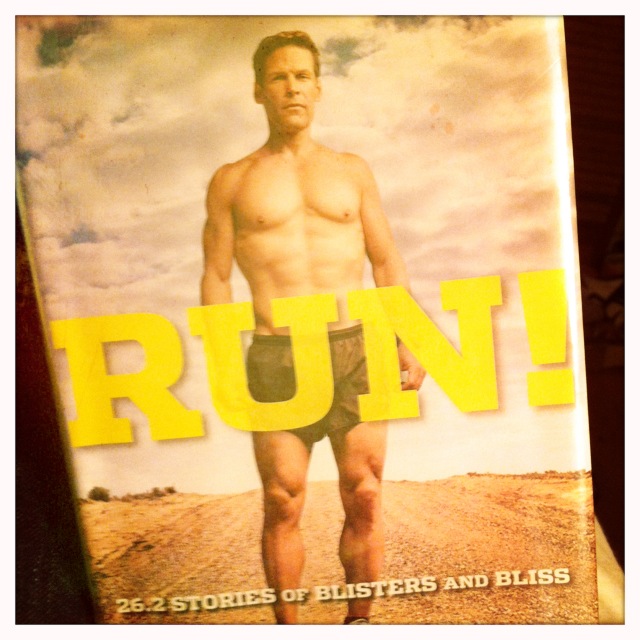 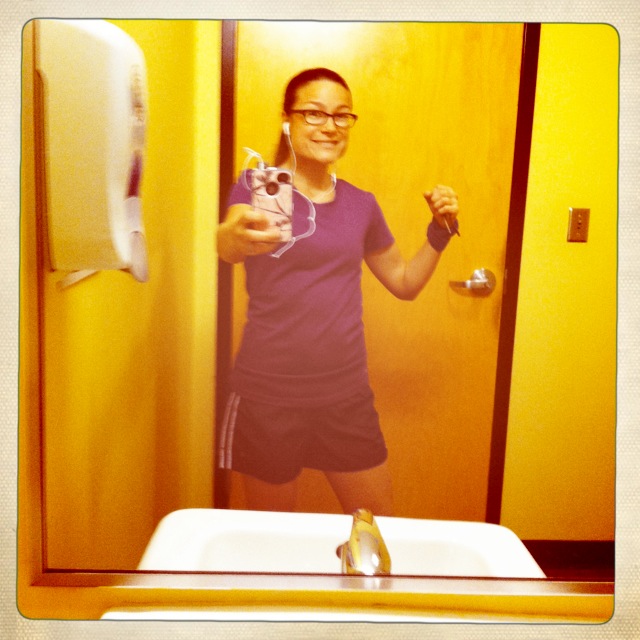 What are you reading right now?
Posted by Yo Momma Runs at 6:27 PM