No planning and emergency water stops

Sometimes having no plan is a recipe for the best fun of your life. Like how I picked out my outfits when I was 18. That's me on the top right. The one with no eyeballs. This was the fastest picture evidence I could find on Facebook. That may or may not be a velvet dinner jacket with my three-stripe pants, but those are definitely glitter sunglasses that I turned into prescription glasses.

So having no plan lately means having no training plan. I still feel this strong urge to get in at least one 10-mile run per week. Just because I want to, not because a piece of paper with a graph on it tells me I have to.

Monday -- BodyFlow, just trying to relax and decompress from weekend running.
Tuesday -- 5 miles on the track, normal effort on first four, hard effort on the last mile, 7:44 average pace.
Wednesday -- one mile warm up on the track, 5 miles on the treadmill for an incline workout. Increased the incline .5 every mile. Then did a 4.5 incline on the last half mile. Then ran a cool down mile on the track. Average pace 8:04.
Thursday -- nighttime track run, trying to fit in miles before the gym closed. Got to 4.5 miles in 35:21 minutes, pace 7:51.
Friday -- 5 miles, including a bathroom stop to fix my hair. No watch and heart rate monitor to check today, just my phone's stopwatch. Time 39:06. Also a 2- and 3-minute plank.
Saturday -- trail run at Moss Creek Preserve. 5.38 miles in 1:15:36. Brutal. Avg. pace 14:07. Were we even running? Just hoping my GPS missed some miles in there. I was completely exhausted afterwards.
Monday -- 10.45 in downtown Birmingham in 1:28:20. Lots of muggy heat and not enough to drink.
Tuesday -- resting the legs from running. 10 miles on a stationary bike in 52 minutes. Wow, I thought bike miles would go a lot faster than that.

During yesterday's run, I had a first. We asked a fire station if they had a water fountain. One of the fire fighters was out washing the truck when we asked, and he was very happy to let us use their fountain. We even talked it up about running with them afterwards. So if you are desperate for water this summer, ask the fire station to hook you up! And if I had planned better, I wouldn't be giving you that tip right now.

Now on to no-plan eating, where you just grab whatever is in the cabinet and go with it.

Beet greens instead of spinach in your green smoothie? Fo sho. 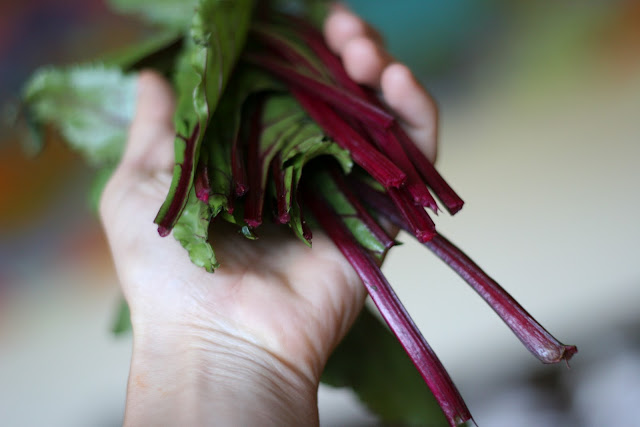 Because you saw too many sweet potatoes in your interweb readings? Or because you don't want to pay too much for one at the Wendy's drive-through. Add butter and agave nectar? Do that. 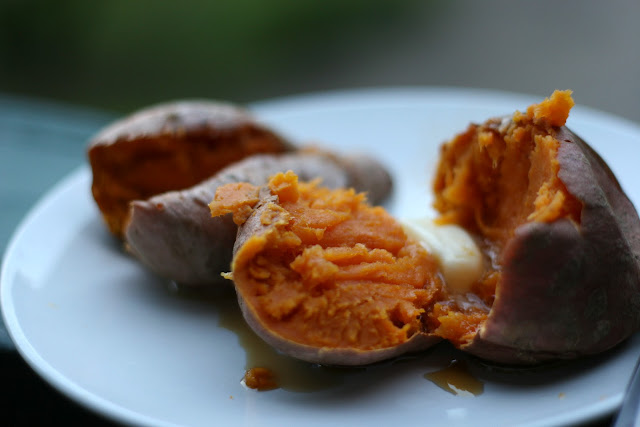 When it's birthday time, make letter pizzas and M&M cupcakes. 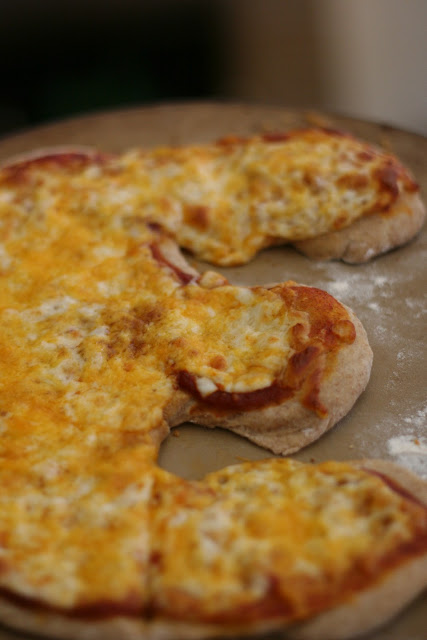 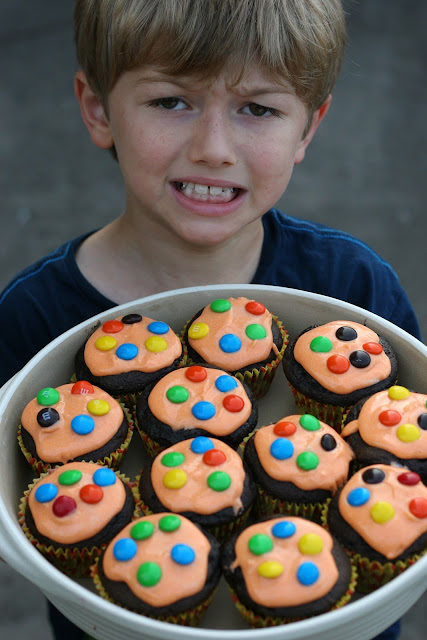 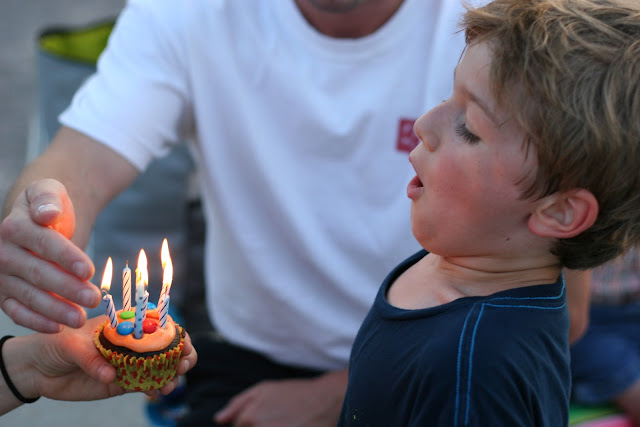 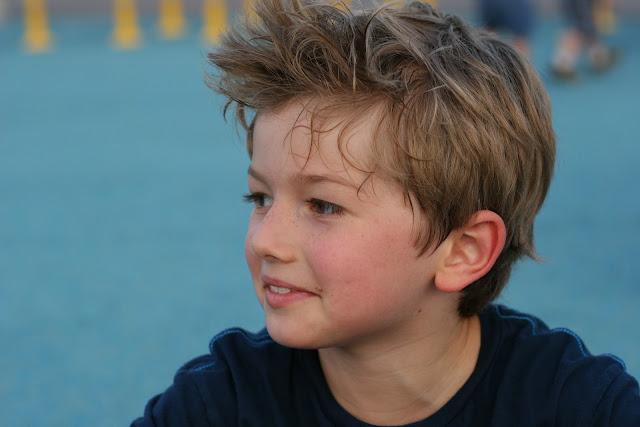 Just so you know, running for five minutes in Alabama summers turns into a sweat storm on your face. 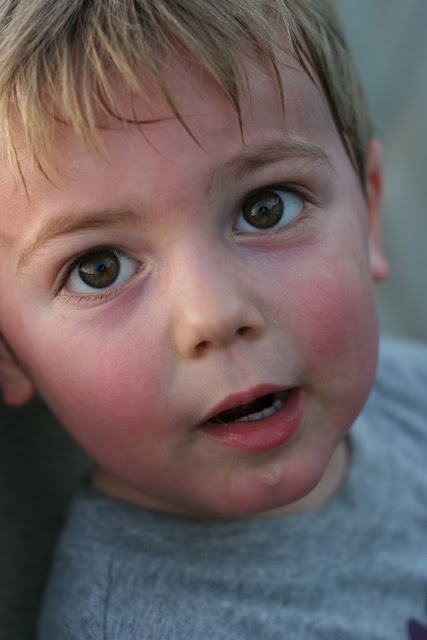 And because this is turning into a no-plan blog post, here's the most popular graffiti in our town. Did they plan to be ironic by graffitiing that onto an abandoned building? 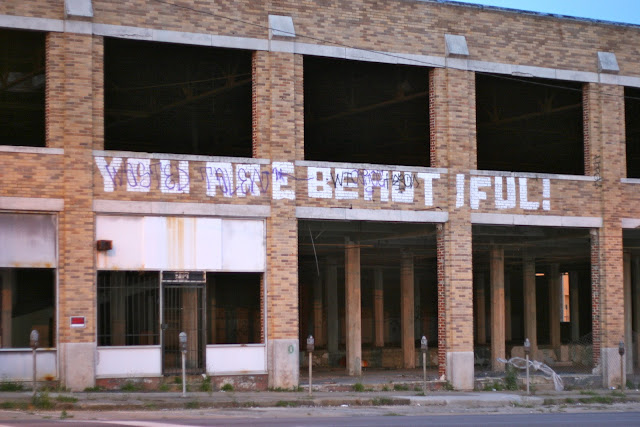 And would you pick this up? I did. Did you think I was talking about the trash or the penny just now? 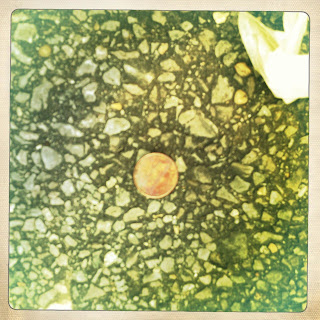 Because of this no-plan living, my daughter decided to draw up a real deal meal plan.

These people will cook. 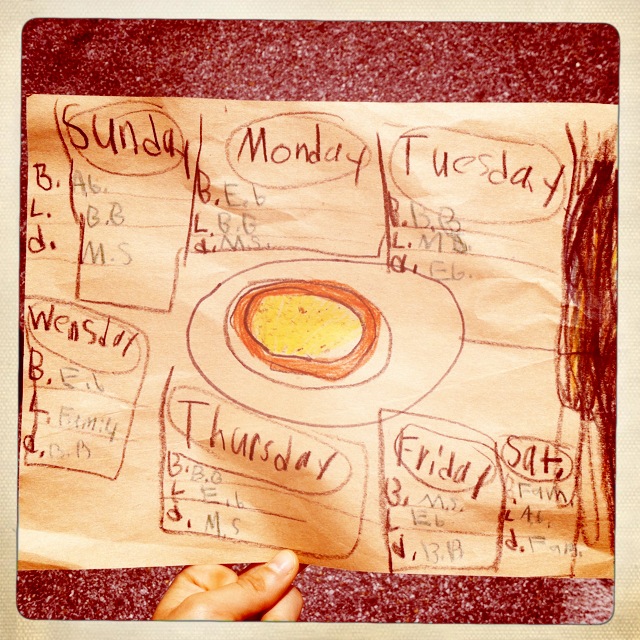 And they can choose these meals. 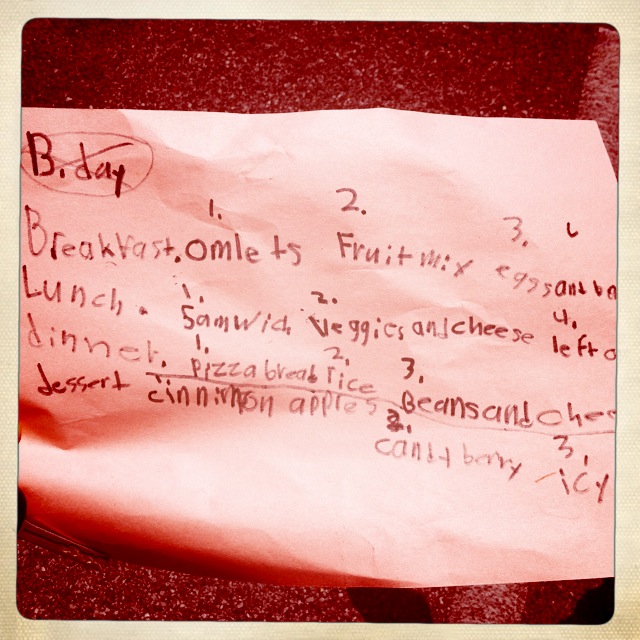 Yes, I'd also like to know what candy berry is.

Are you a planner? Do you have a meal plan?

Do you pick up random pennies or trash?

Where is the weirdest place you've gotten a drink on a long run?

***If you haven't entered yet, check out my Aspaeris compression shorts giveaway. ***
Posted by Yo Momma Runs at 5:31 PM