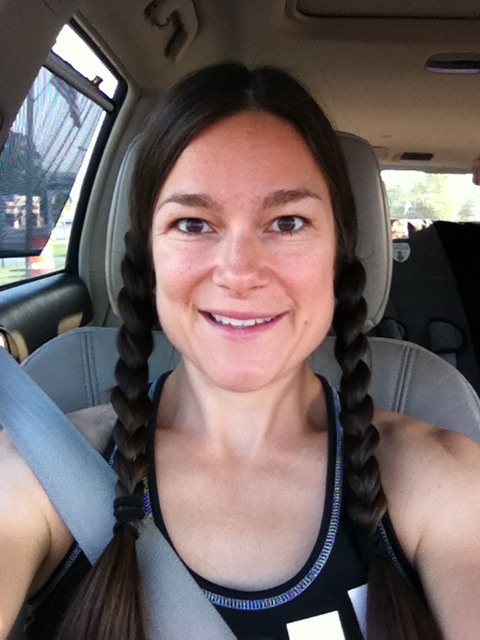 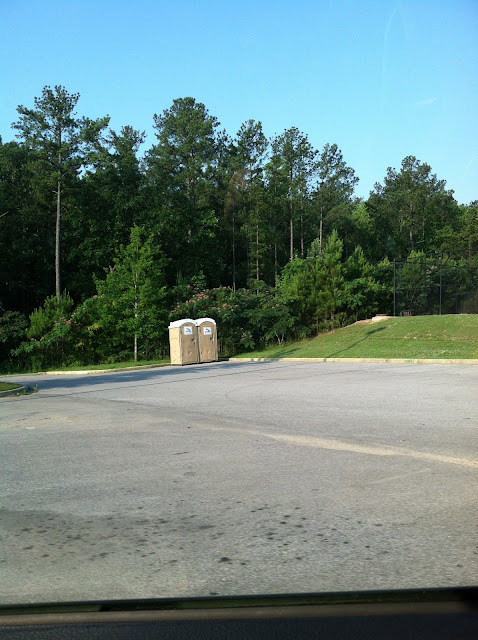 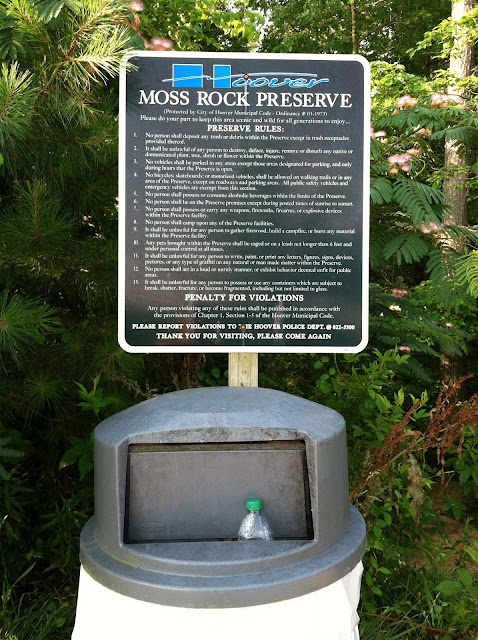 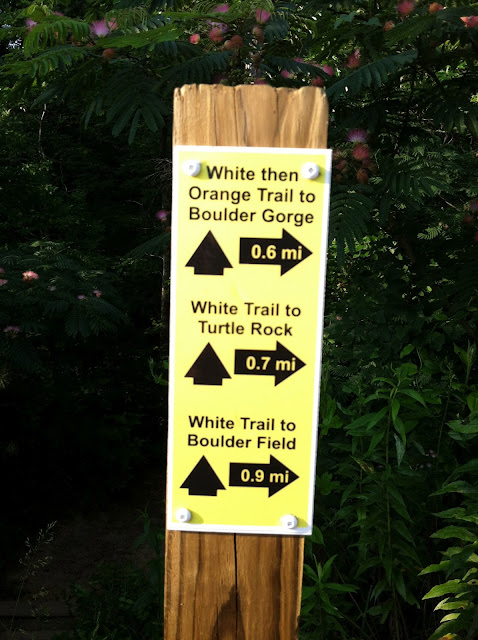 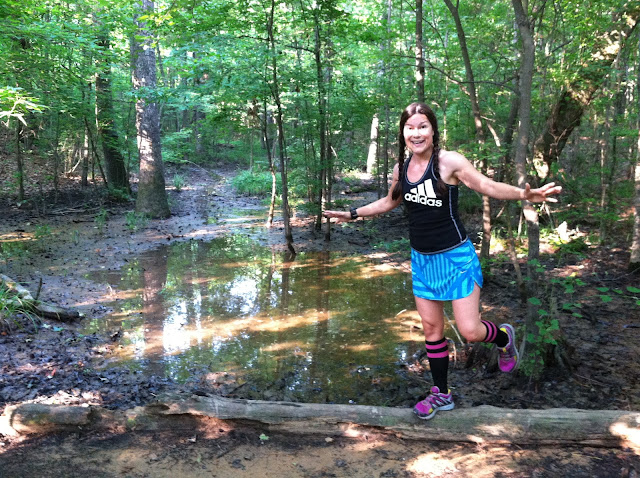 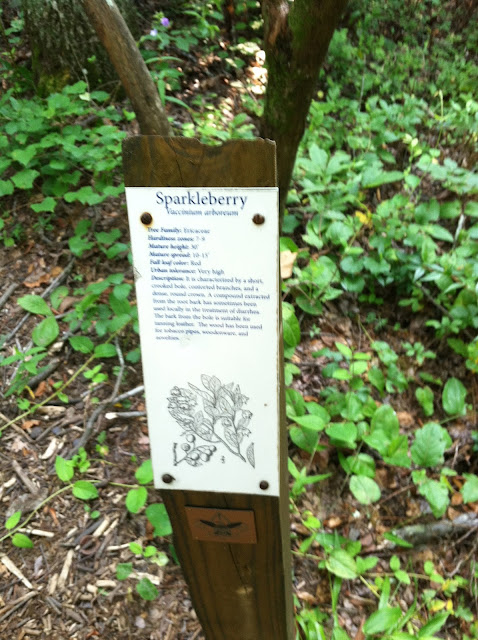 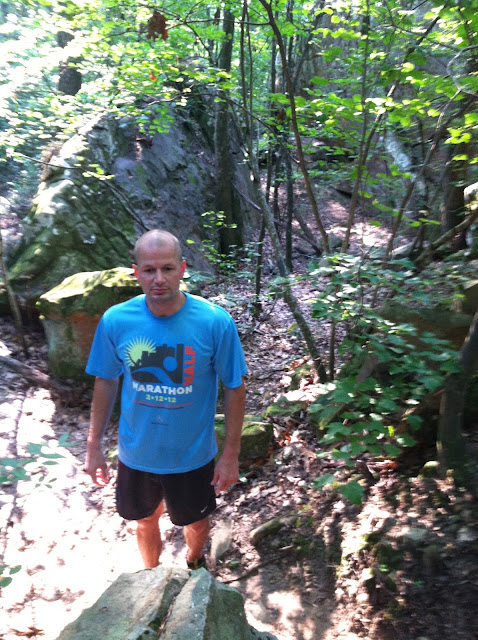 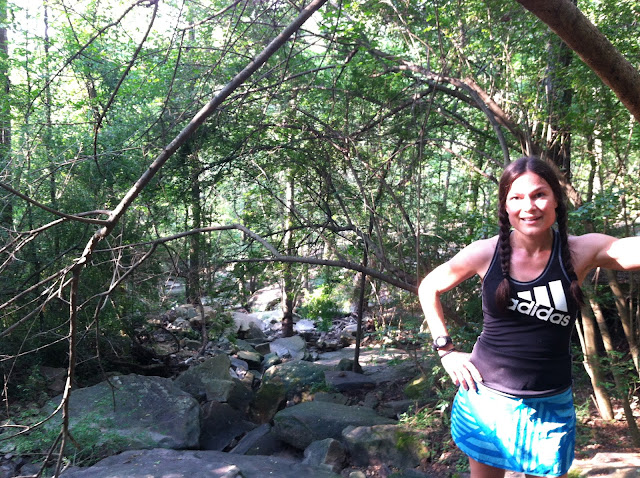 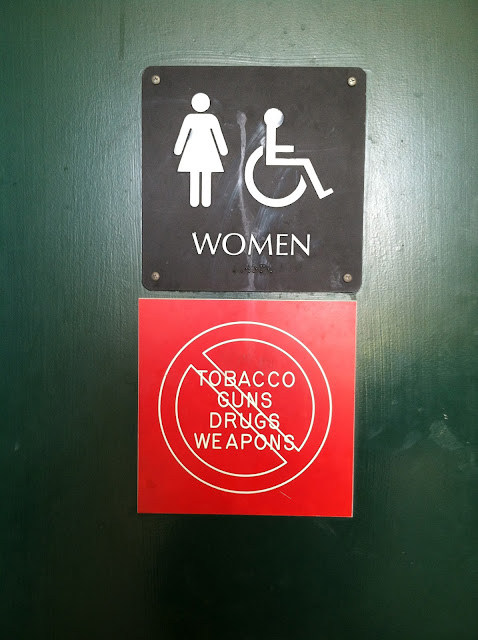 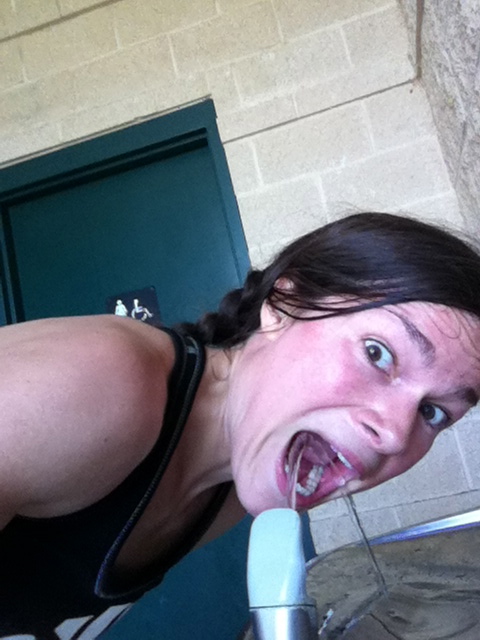 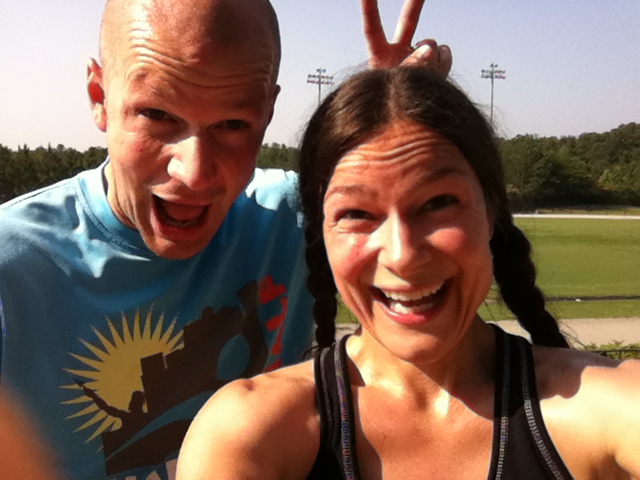 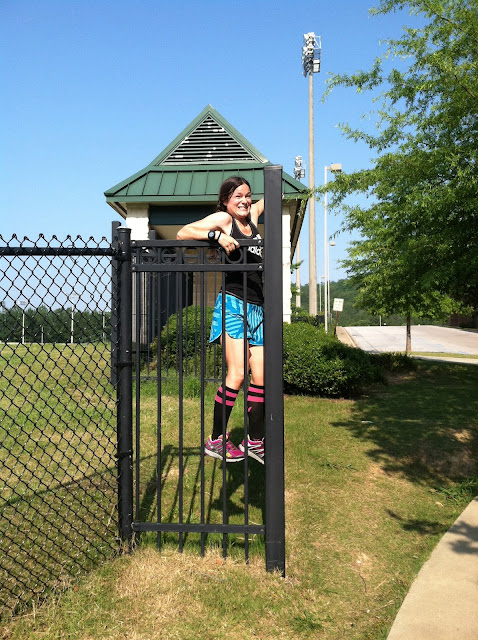 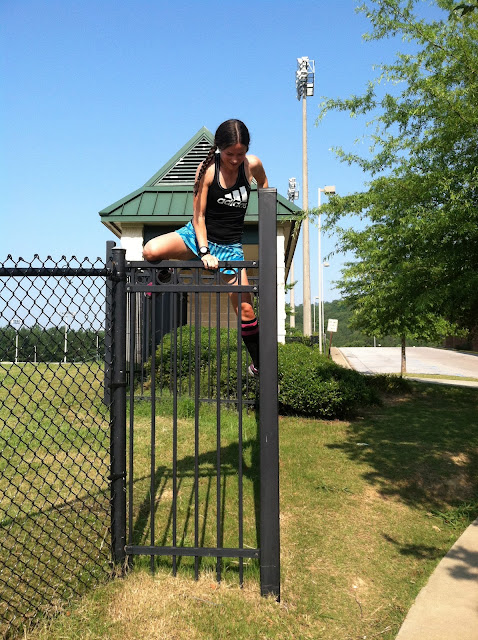 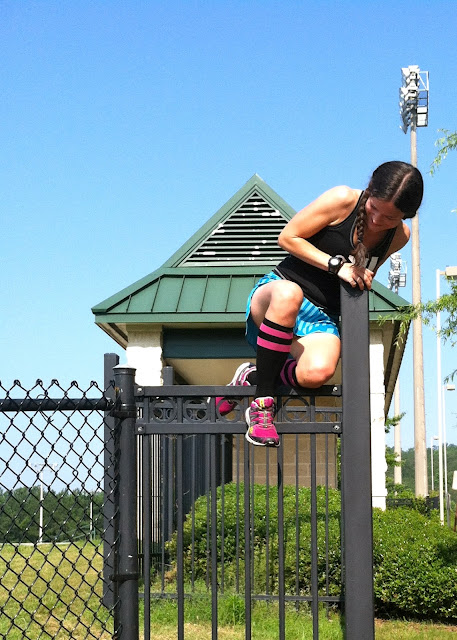 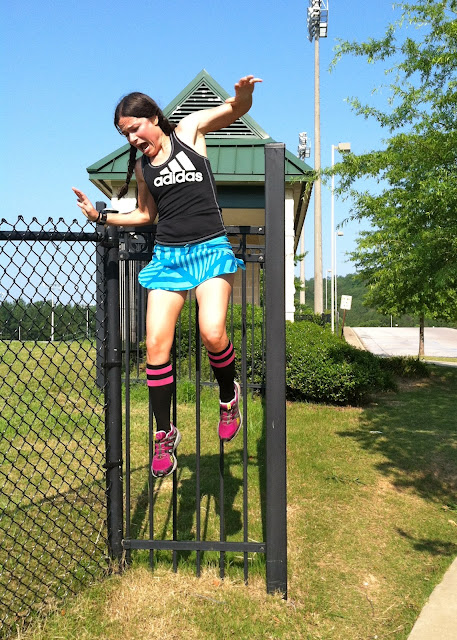 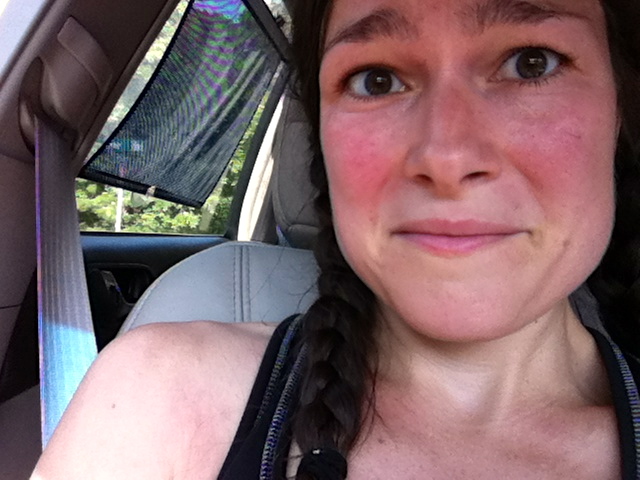 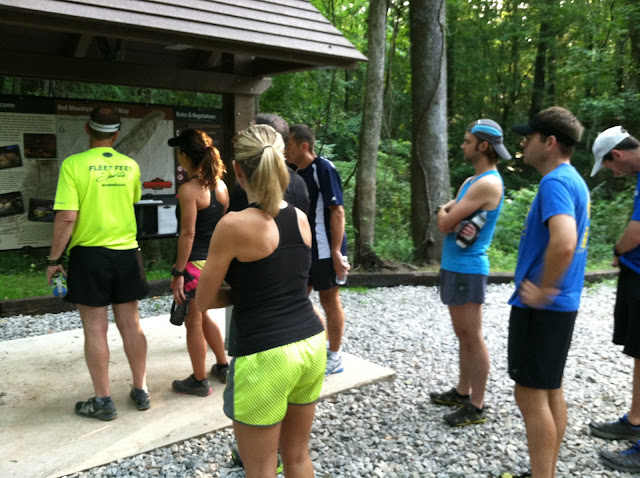 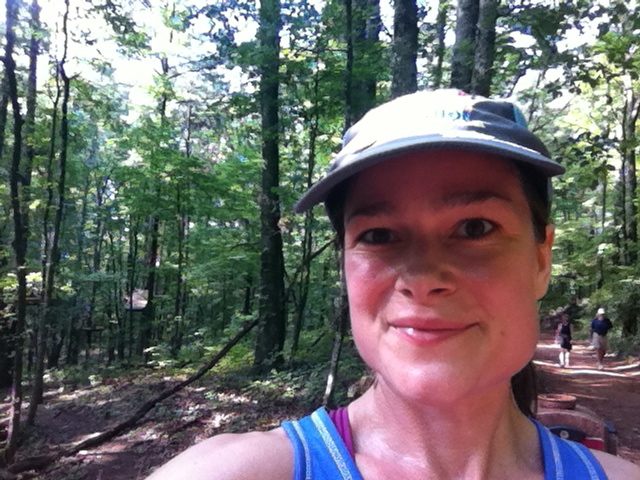 What's your best trail running tip? I need all the tips I can get!
Posted by Yo Momma Runs at 6:30 AM