Creating your race schedule and converting your marathon times

Yesterday, I was pondering the importance of not trying to cram everything into life. This lesson hit home big time when the twins were born. There was just not enough time for so many of life's extras (sorry, PTA and bread baking and window cleaning), and I learned quickly to prioritize what had to be done, which mainly involved eating, sleeping and pooping. It's been way too long since poop was featured in the first paragraph of a post. You're welcome. 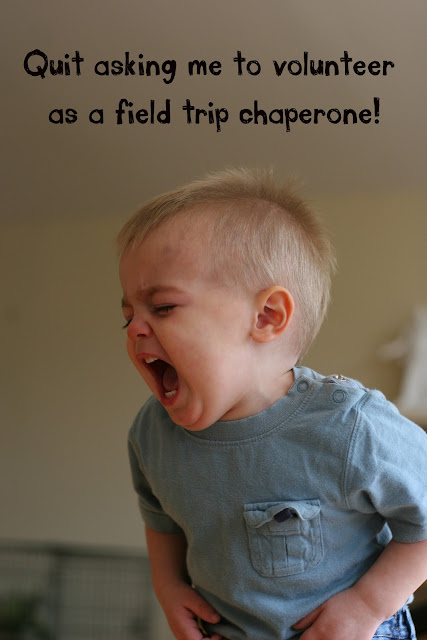 Although, the person sharing the idea of weeding out all but the best activities presented this thought on a spiritual level, I of course immediately took it to the running level. Even if a conversation or idea doesn't start with running, I can always make it end there. Annoying? My husband thinks so.

As I was trying to figure out my spring running schedule yesterday, I was overwhelmed with the number of amazing races there are to run. But I also have this compulsion to run the same race multiple times to beat my last time on the course. Hello, Savannah RNR Marathon. I mean business this time. I hope!

One of the races I was considering this year is Big Sur (because it's epically gorgeous times ten), but the cost of flying, entering, hoteling, rent-a-car-ing starts to add up fast. If I don't eat for a few weeks afterwards, I'm totally set.


So then I started to look at other races that are supposedly scenic but closer to home. And then I thought, what if we move from here in a year or two, and I'm mad at myself for not running every southern race I could while I had the chance? The list of coulds, shoulds and that-would-be-dang-awesomes is way too long for me to even begin to wrap my small runner mind around.

So I'm going to bullet point the things that I am looking for in a race to see if it can help me narrow down the choices for spring.

1. Close to family so I can visit and run.

2. A fast course to help qualify for Boston.

3. A course so beautiful that I forget Boston exists.

4. Southern courses that may not be as easily accessible later in life.


One of my most reoccurring thoughts is that I should take advantage of life as it is currently situated because things can quickly change. Using this logic, I have two sisters who live in LA, so I should run the LA marathon. And where else could you run with 50 Slash look-alikes?


Also, I should run all of the AL, TN, GA, MS races that I have the desire to run. Oh, plus that is way cheaper than flying somewhere to run.

And I'd like to throw a local 50K in there. Sounds like I need to go back to paragraph one. Focus on what is most important. Don't just try to cram everything into the schedule.

Also in looking for fast courses, I found a cool marathon time conversion site, where you can type in your finish time for one marathon, and it will supposedly give you a time estimate for another marathon and whether you have a greater chance of PRing. Of all the races I clicked, it told me that Rocket City was my best chance to set a personal record.

Have any of you ever run the LA Marathon? It definitely won't be as scenic as Big Sur, but I've heard the race supporters are amazing. I accidentally spectated this race the year my niece was born in LA. In the middle of walking around my sister's neighborhood, I realized that some crazy awesome street party was happening a block over. Of course, I needed to check that out. Turns out the party was a race. That was before running was even a blip in my imagination, but it planted a tiny seed of desire.

If you are familiar with the South, which marathons are the must-runs near Alabama?


Which are the must-run races of all time, any location?


How do you pick your races for the upcoming seasons?
Posted by Yo Momma Runs at 11:44 PM