Workout: spin class, where we climbed hills for an hour. I think I sat down twice during the class. At least that saves the lady biz from that awkward, I-rode-a-bike-too-long feeling.

Plus one BodyPump class. It's been a few weeks since I've done a strength training class. And, um, yeah, that's why people do those regularly. They pack the same amount of moves into one class that it would take me five hours to do on my own. I'm slowness.

Then I mowed the lawn, which reminded me that just when you think the mosquitoes have begun to die out for the season, they resurge in a major way, all around my ankles.

All of that exercise business makes the time move faster until I receive my package of Oiselle goodies that I ordered over the weekend. Another case of my husband saying, "Do you really need more running clothes?" And me saying, "Huh, what's that behind you?" Classic distraction technique works every single time. 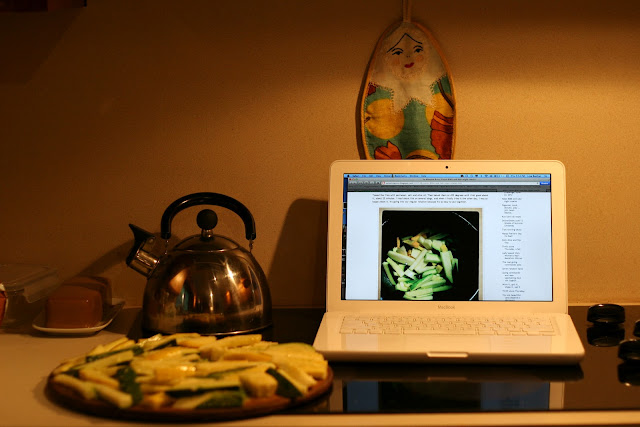 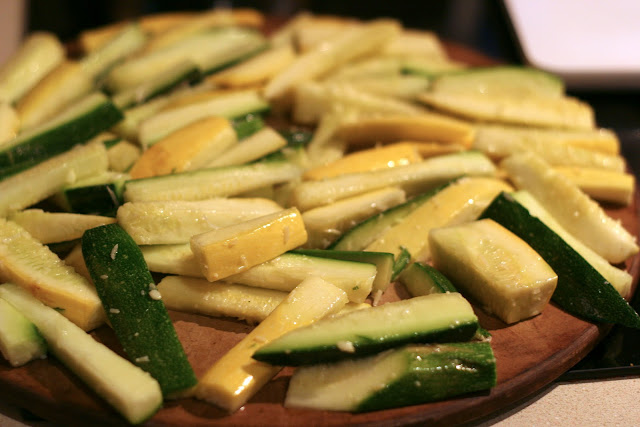 Also we had a local election yesterday. It's so freaking important to me to vote in even the smallest elections. There were only two items on the ballot, but my kids agreed that it was worth the stickers and  lifesavers they got in return for walking in with me. 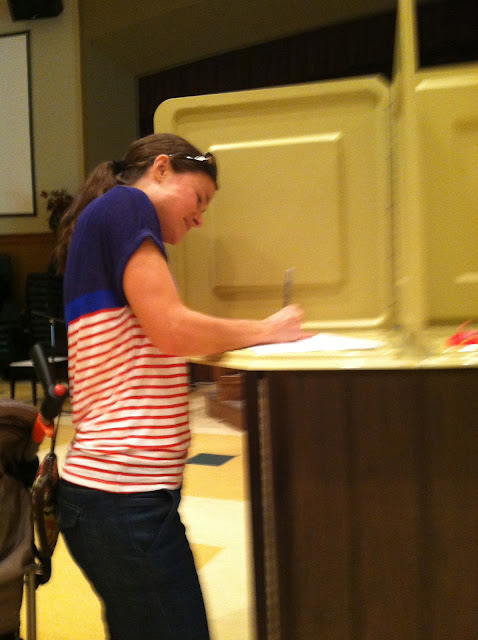 My daughter took this picture before they told us that pictures weren't allowed in the voting area. Oops. I guess we need to work on rule obeying. Maybe the people I voted for will do something about people/rule-breakers like us. 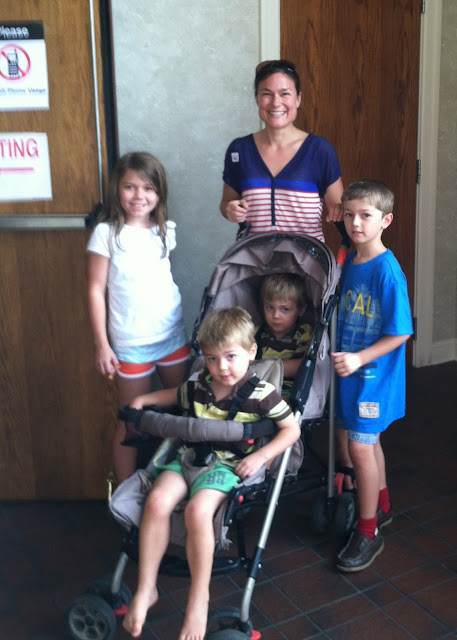 We also made a stop at Sam's Club, which recently started carrying giant bags of sweet potatoes. I'm seeing sweet potato fries in our very near future. 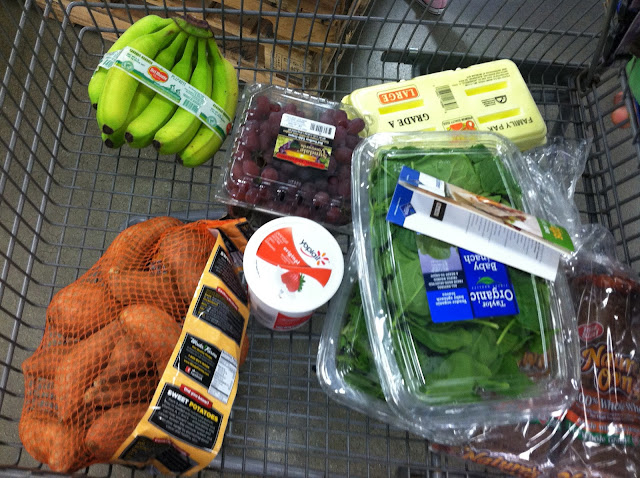 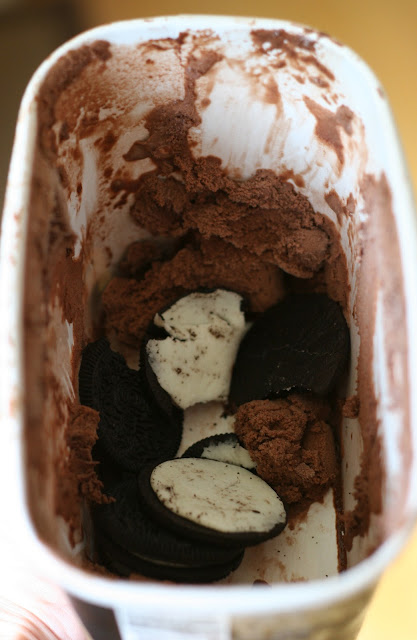 To balance out those veggies in the Sam's Club cart, I created a little thing I like to call The Best Thing Ever. It's the last of the ice cream (better if still in the carton) with a few Oreos thrown on top. I had to buy those Oreos to conduct scientific research for a friend. They needed to know if Oreos were smaller in other countries. Diameter in Colombia: 1.5". Diameter in United States: 1.75". Smallerness in other countries confirmed, and now we eat.

Do you hate mosquitoes more than any other insect? If not, don't even answer that in the comments.

What are you eating for dinner tonight? I need ideas, e-people! If it goes with sweet potato fries, I'm in.

What's your favorite dish to make with sweet potatoes?

Have you measured your Oreos lately? If you live in another country, what size are your Oreos?