Are headphones unsafe during a race?

Workout wrap-up
Or as I originally wrote, and is probably more appropriate, rap-up -- if you put it to a beat.

Thursday: 6 miles, 0:46
Speed work day and one of the first times I didn't pee my pants doing speed work. Maybe it was just an easy week.

Last night, I went to Target to stock up on some running grub, specifically my new favorite -- Shot Bloks. Those things are so delicious and easy. Plus I grabbed my favorite pre-race meal, Clif Builder bars, and I got a Clif gel to try out. No, this isn't a Clif commercial, and they aren't sponsoring any of it (sadly). I just seem to love the guts out of everything they make. 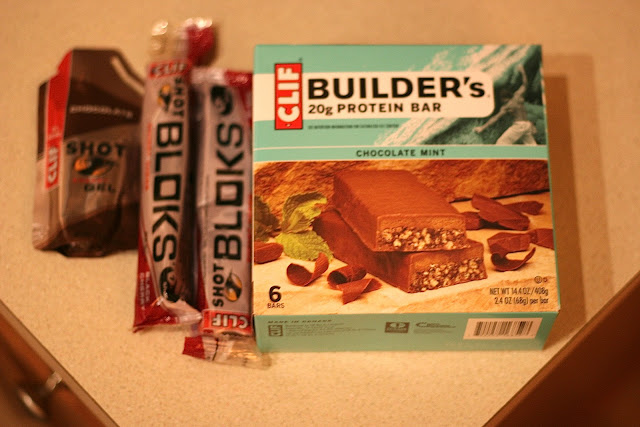 After I got back from clearing out the Clif section, I laid out the long run essentials for the next morning. 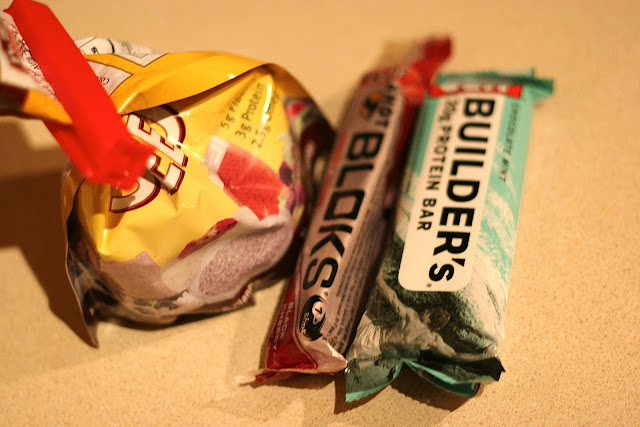 Chia seeds (heaping tablespoon in a cup of water) and Builder bar before my run and Shot Bloks during.

Today we had to pick up the pace on our run. The plan called for 8:27, and our splits looked a little something like this. 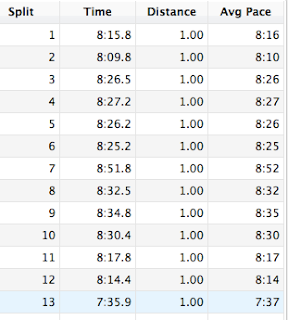 We had a little slowdown in the middle as we met up with some friends (and hills) on the trail, so we tried to pick it up at the end. The last mile felt like the perfect mix of can't breathe and legs on fire. 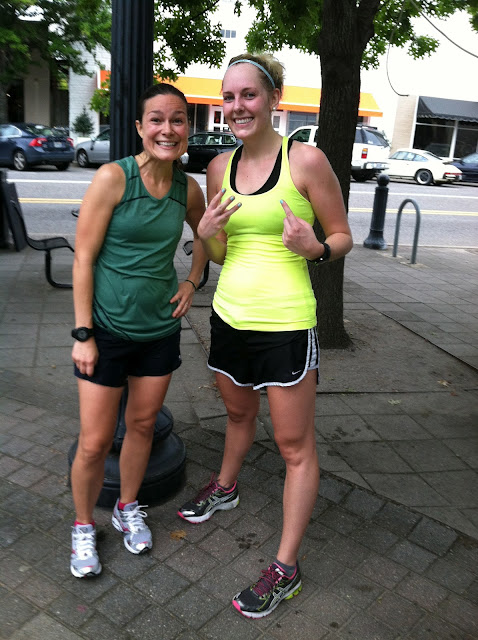 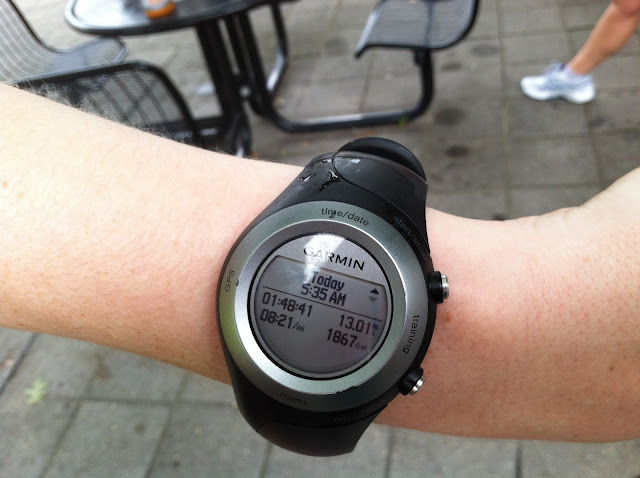 Also, this week, I got that Oiselle shipment that had me standing on the roadside in my grubby pajamas waiting for the USPS man. My number one favorite thing in the shipment (other than the Happy Hoodie, which I can't wear yet because it's too hot) is this mesh tank. It's the lightest + softest tank I've worn in a long time.

If you're looking for size advice, I went by the measurement chart for mine, and it is fitted but not too tight. 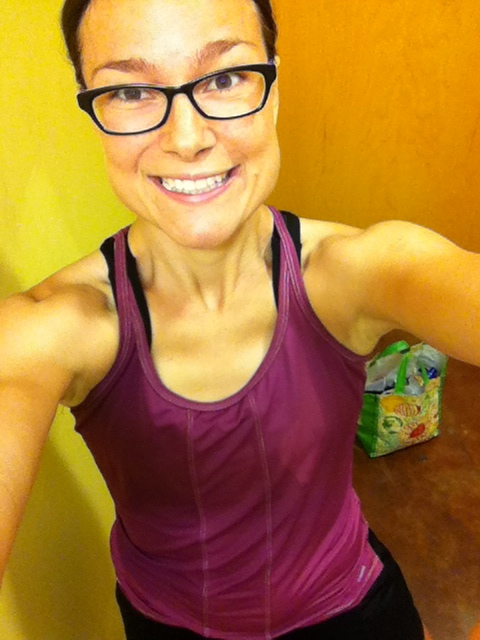 Plus it has this cool mesh panel in the back.

Last newsflash, I bit the no-headphones bullet and signed up for the Rocket City Marathon. 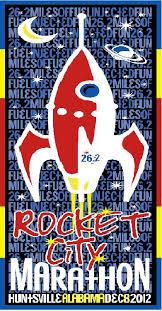 This race is particularly stickler about its no-headphones policy. Someone told me that they would let you run the race with them and point to you as you finished and tell you that you were disqualified. I'm not sure if that's true, but the below logo was created by them. Stick figure with a red circle and slash -- it's obvious that they mean business. 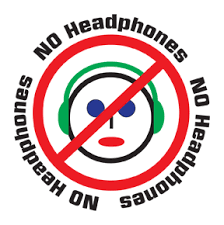 I personally don't get what the big deal is with headphones during a race. When you are out running on streets without all the police escorts and streets blocked off, then, yes, headphones aren't safe. But really, how many people have been injured because of headphone usage in a race? I'd like some hard data to show me how unsafe it is. One theory I read is that they use safety as a decoy to play elitist runner. Because if you're a real runner, you wouldn't even need headphones. If you don't love running so much you want to do it all day with no single distraction whatsoever (and with rocks in your shoes), you don't deserve to run Rocket City. That's just one opinion I read. My opinion is that I pay money to run a race so I don't have to worry about things like cars running me over and bringing my own water. Oh, and for the flashy medal that I wear for weeks afterwards.

What do you think about wearing headphones during a race? Safe or unsafe? Like or don't like?

Would you run a race that will disqualify you for using headphones?

Tell me one thing about your run today. My one thing: HUMID.
Posted by Yo Momma Runs at 7:31 PM