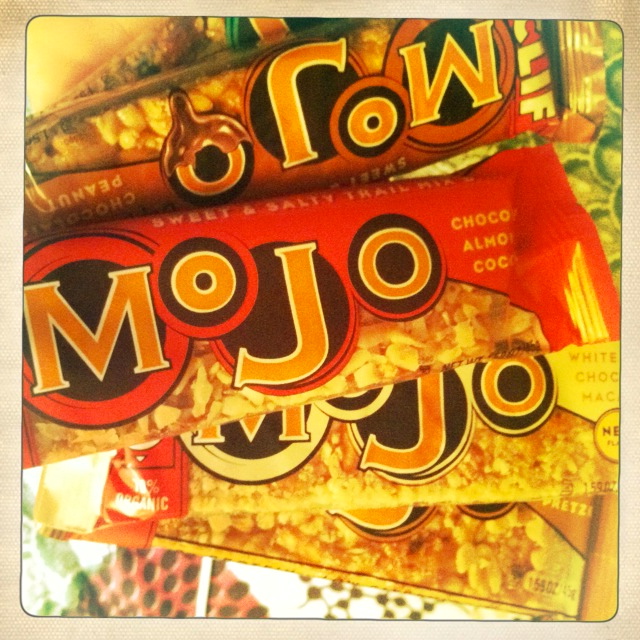 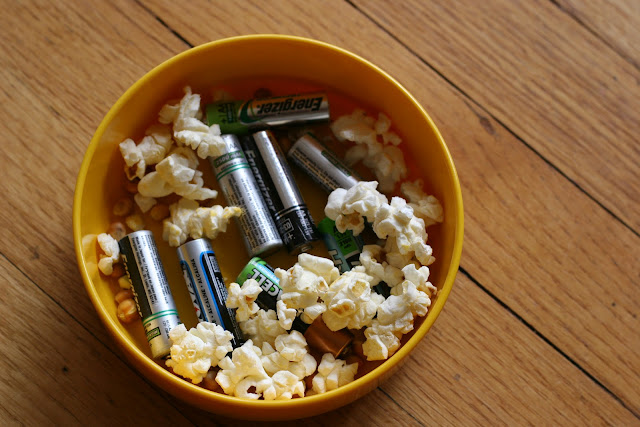 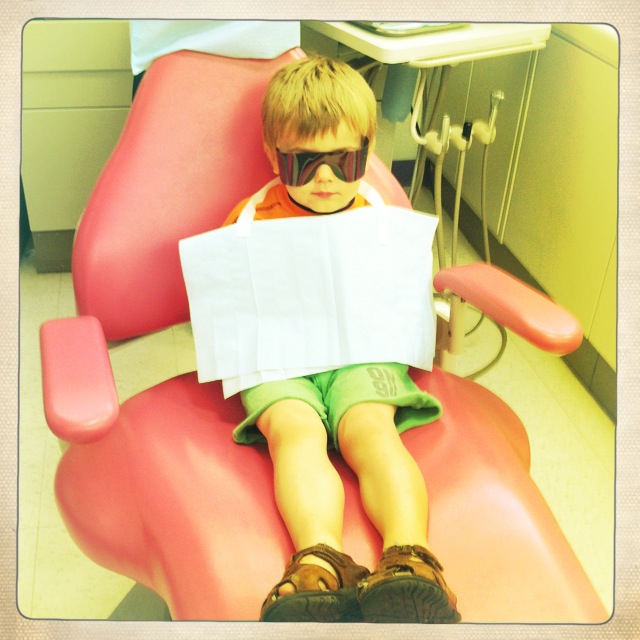 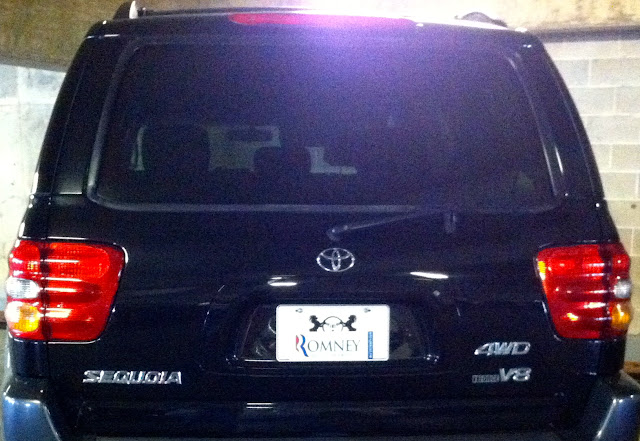 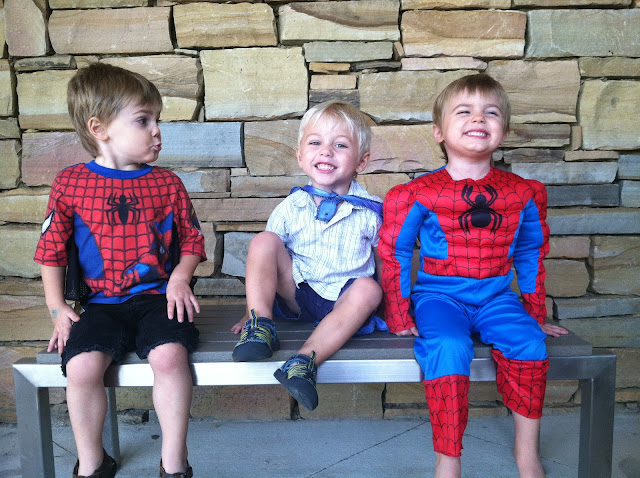 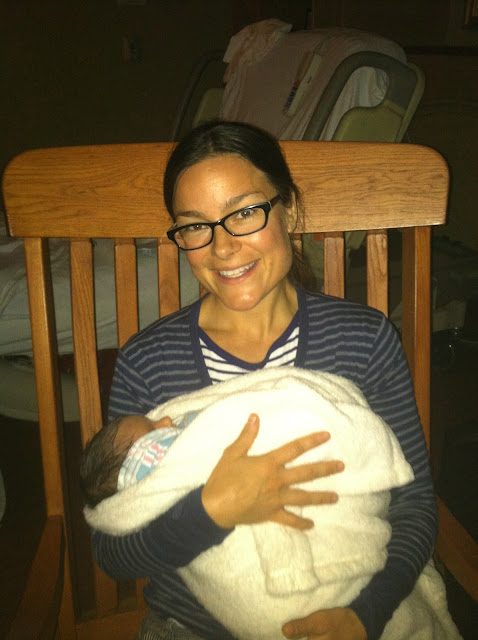 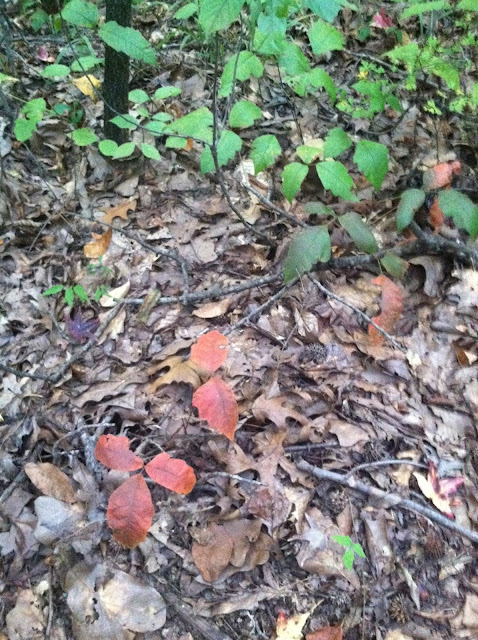 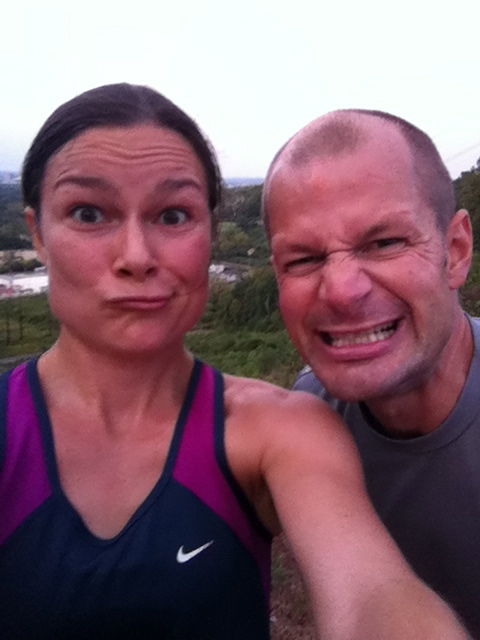 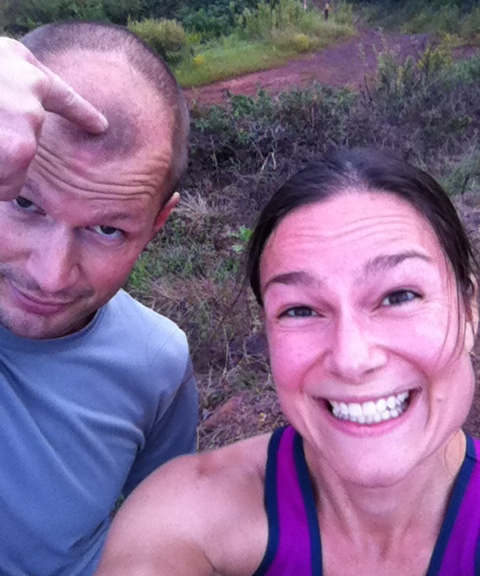 What are you running this weekend? 20 miles tomorrow and then another full day of rest.
Posted by Yo Momma Runs at 10:17 PM