Coldwater Mountain 9.6 results and some happiness

I'll be posting more about this race later, but for now I'll say that it was great to be back to the kind of running that feels hard but not impossible. No lead gut, no vomit, and NO STUPID HEAT. There was even a heavenly mist of rain and, I'm pretty sure, a naked cherub playing a harp at mile 4. 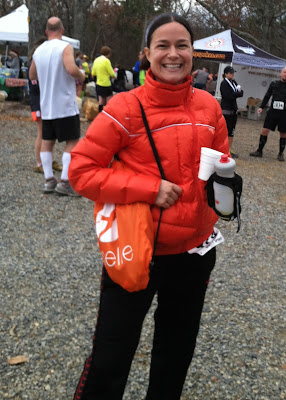 Then I had a follow-up run with my brother at Red Mountain. 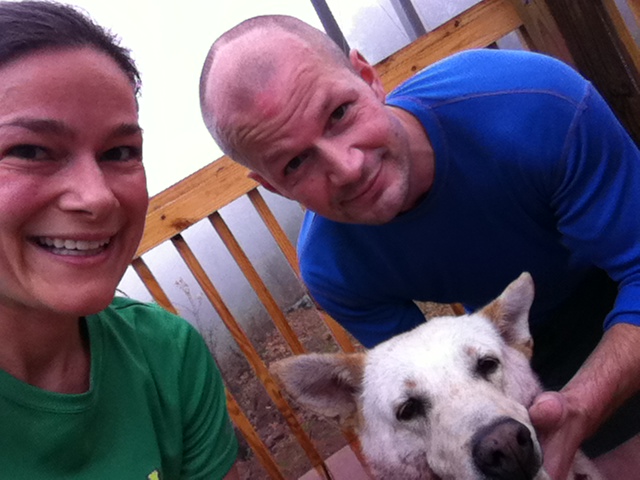 This is where I got my second dose of heavenly sprinkles, and there was just enough mud out there to get you dirty. Not so dirty that you have to take a shower before sitting in your car, but dirty enough that you feel like you accomplished something. 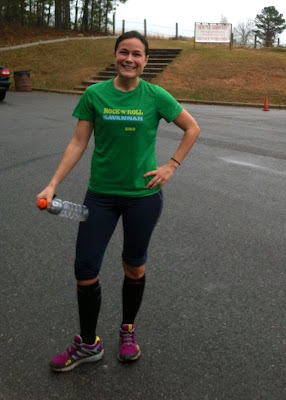 Oh, and I did accomplish something big. Hugantic. For the first time in forever-ever, I didn't fall for an entire trail run! And look at my wrists -- no watch. Mr. Puppet Master GPS was not invited to my Red Mountain run party.

We also went to a short candlelight ceremony to honor those who died in Newton, CT. 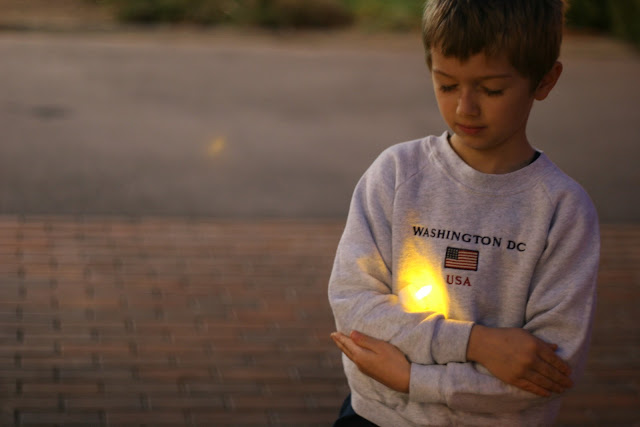 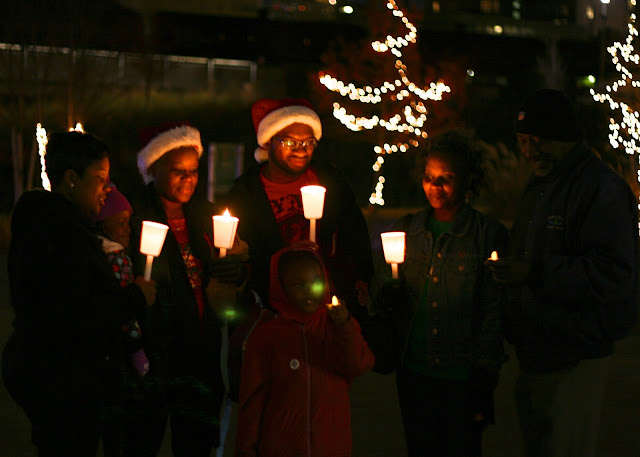 Did any of you read this blog post yet? I think it introduces an important dialogue.

I also liked what one runner blogger had to say about the aftermath of tragedy. To sum it up, she encourages us to give up our fear and sadness and replace it with acts of kindness and love.

Here's some of that kindness, joy, and love (plus some funniness, which equals joy to me) I wanted to share with you.

What's something that made you happy today?

When was the last time you ran watch-less? How did it go? I had one official watch-less run, and during my race, I wore my watch but didn't look at it during the race. It felt liberating both times! Almost like wearing pants to church.

Egg nog -- yes, no, or never tried it? Huge yes for me. I love that junk. At one point, I tried to convince myself that it was just as great as chocolate milk for a post-run recovery drink.
Posted by Unknown at 11:59 PM