Just added up my miles for the month, and my December total was 117.1. Overall, this was a really cruddy running month. With a stupid (my performance) marathon, holiday constant scarfing of sweets instead of three squares, feeling sick with some cold and fever bug and throwing out my back, this was one of my most unfavorite running months of the year. I know you thought I was done whining about all of that stuff, but not quite.

But what all of that means is that I'm super excited about a fresh year, fresh start for running. Heck, I'd even take just a fresh day of running. Or a fresh minute.

To start things off with a bang, I took a rest day on January 1. I had 95% mentally committed to a 5:30 a.m. run, but then New Year's Eve happened. We took a trip to Gip's Place. If you're ever near Birmingham and want to experience a southern juke joint, this is the place.

The quick rundown is that we were up to our ears in blues and dancing all night. My brother-in-law, who is an awesome bassist, got to jam with the band and with Gip. It wasn't pre-planned, but that's just the Gip way. If you are a music maker, Gip is all about having you make that music in his shed out back. 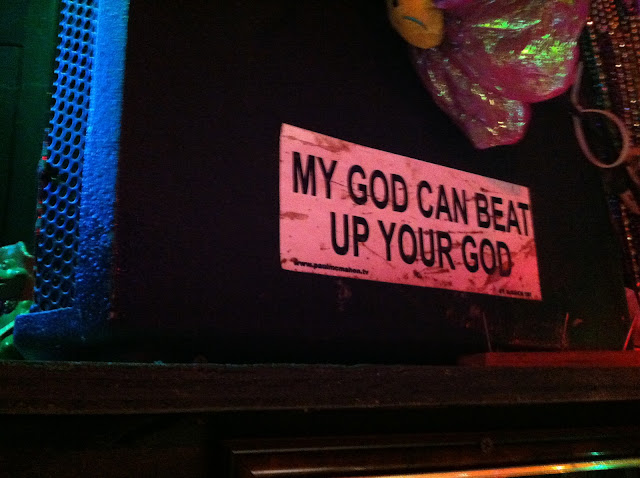 It's also possible that after we left, the four of us ordered a dozen Krispy Kreme doughnuts and ate them all in under 10 seconds. Dancing like Tina Fey for hours really builds the appetite. You might really want to follow that link in the previous sentence. Just some sage advice from someone who slept for about five hours total over the past few days.

So the dancing, doughnuts, and staying up an extra few hours after we got home did not bode well for the 5:30 a.m. run. Plus I didn't set my alarm.

That's OK because instead of running, we brought in the new year with some Japanese eats. Tempura and miso soup. My favorites were the avocado (try this right now, it is awesome) and shrimp tempura. 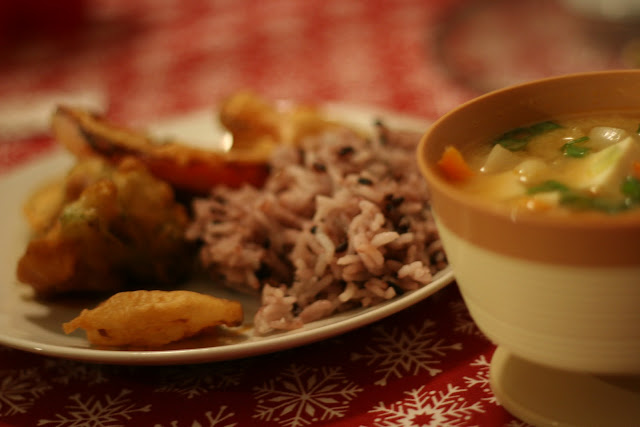 We also tested how many kids we can squeeze around the tiniest table on the market. Also, flashlighting was an option instead of eating. 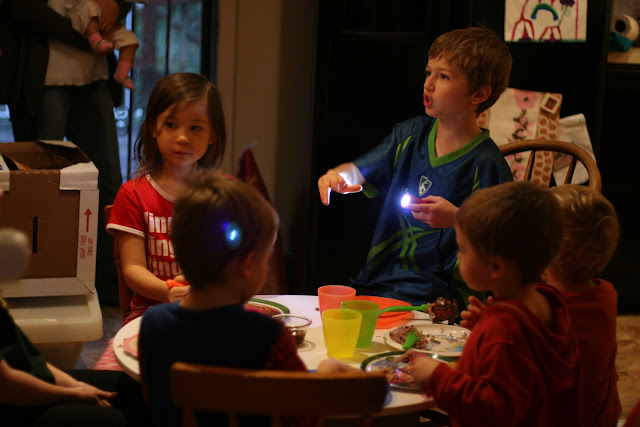 The prep. Fresh yum-ness. In order from the back to front, it's daikon, sweet potatoes, red peppers, broccoli (plus another little pile of daikon). 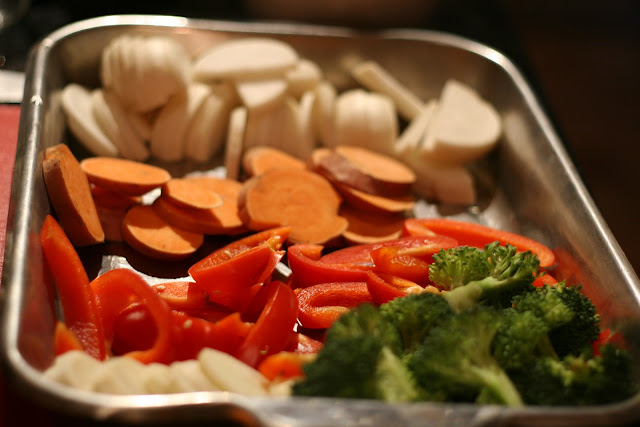 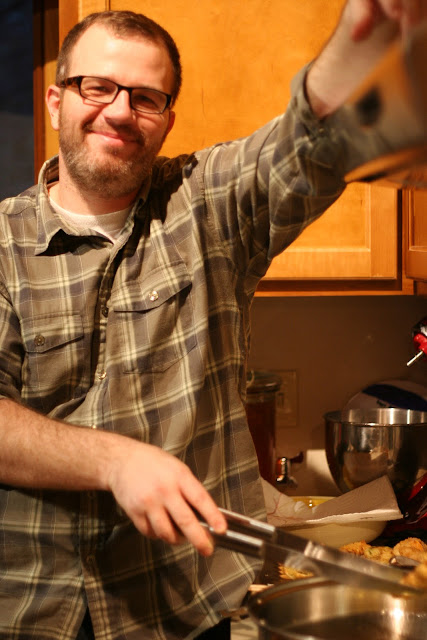 Plus in shopping for this meal, I found and purchased some black fungus dumplings. Is there any way to just call those mushrooms? 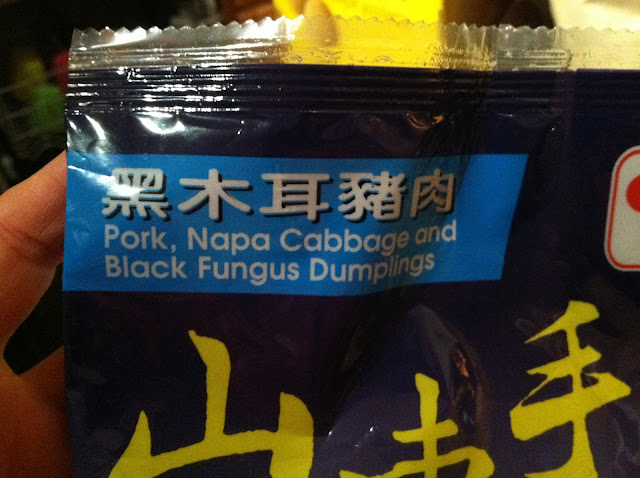 What did your New Year eats look like? Any traditional black-eyed peas out there?

What are you looking forward to starting fresh?

Have you ever been to (or even heard of!) a juke joint? I thought they didn't exist anymore until I went to Gip's. My grandparents told stories about dancing all night at juke joints, while their six kids slept in the car. Just wow. Not taking many parenting tips from that.
Posted by Yo Momma Runs at 6:00 AM