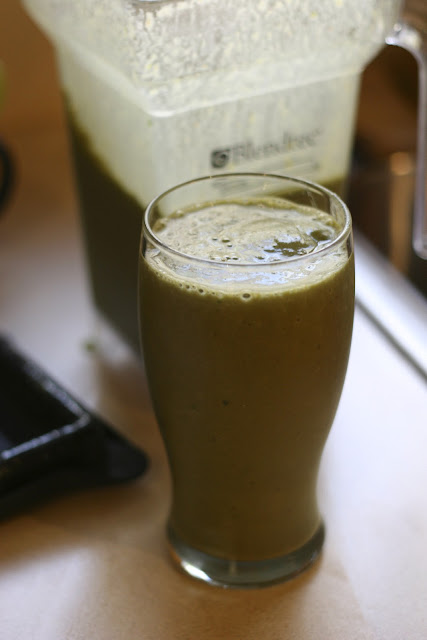 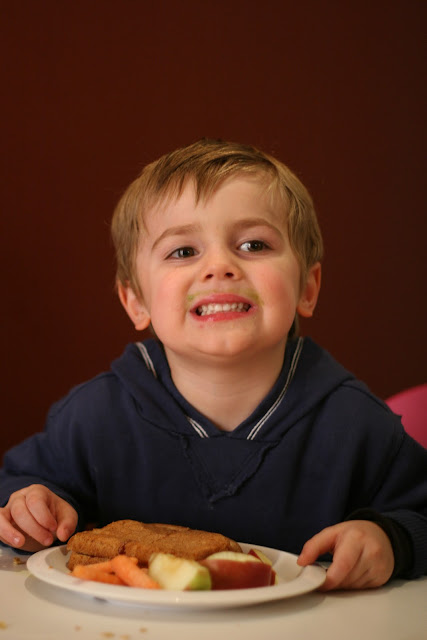 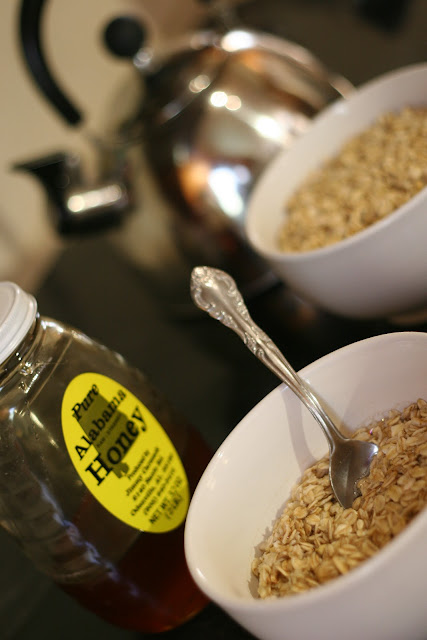 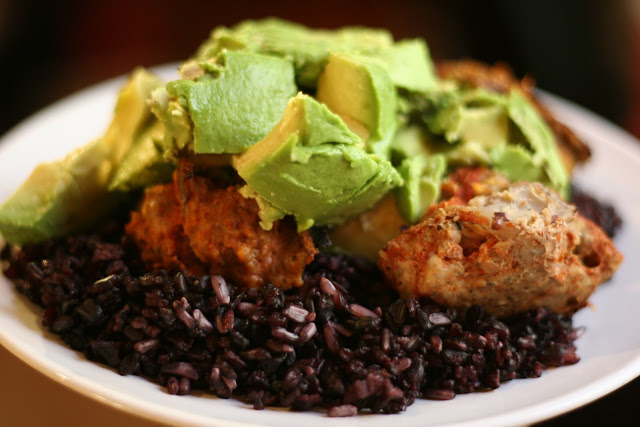 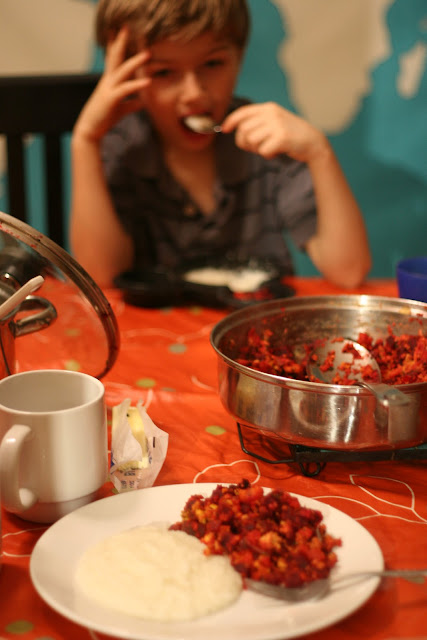 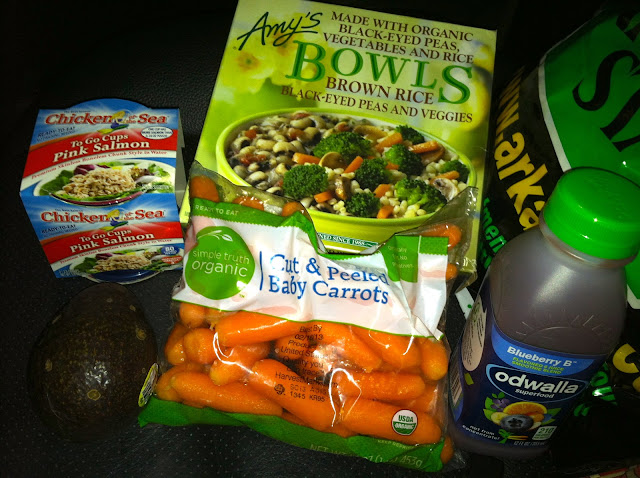 What do you typically eat the night before a race if you are traveling? I realized too late that I should have planned better. Greenville was a super small town, and I should have researched eating there before we blazed into town right before the expo closed and the town went to bed.
Posted by Yo Momma Runs at 6:00 AM