My kids begged to run the Mercedes Kids Marathon again this after having so much fun and, most importantly, getting a medal last year. 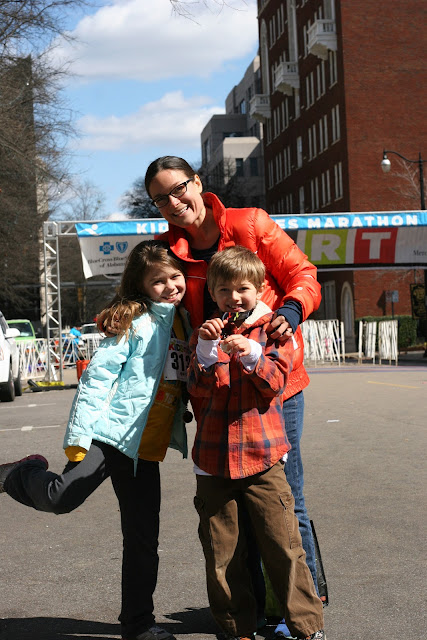 Organized chaos -- that's the best way I can describe the kids marathon. Maybe if you only have one kid to throw in the mix, things are less hectic on race day. This year, I managed two kids on race day by myself. That means that I dropped off and picked up two kids and saw zero percent of them running. It's just too hard to push through people to get anywhere you can see the course in the small window of time you have before dropping off again. I met another parent who had three kids running, which instantly earned my respect. Just considering the logistics of that much dropping off and picking up in the massive crowds is giving me a headache.

My daughter wanted to meet her best friend before the race, but we were behind schedule and didn't have time to meet them before the start.

We were happily surprised to find them afterwards (a small miracle in the huge crowds) so that we could get a picture of them together. 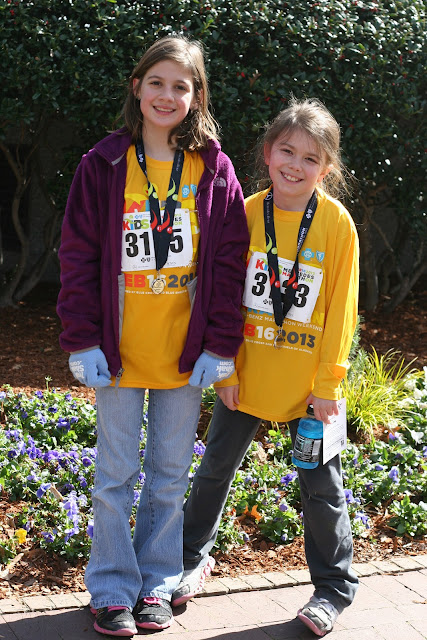 Then Mercedes sent me a link to my daughter's race pics. See any familiar faces in there? What are the chances?! Somehow they were running right beside each other without seeing each other. 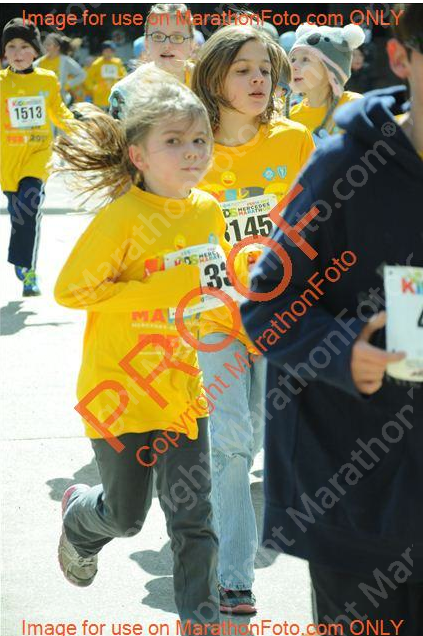 After we rushed to drop my daughter off, we waited in the packed crowds for my son's wave to start. 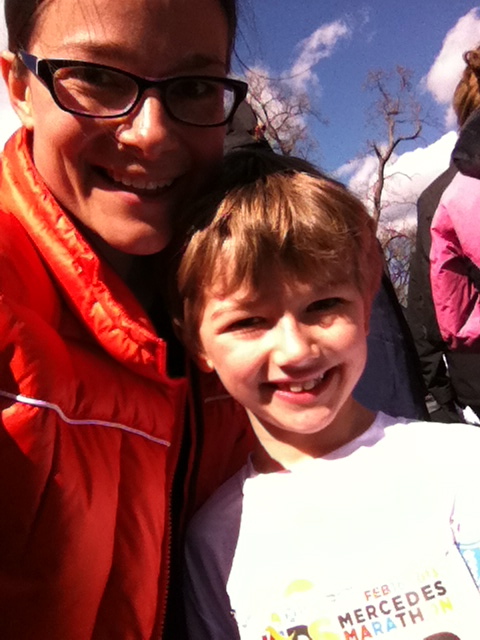 He also didn't spot his BFF until after the race. 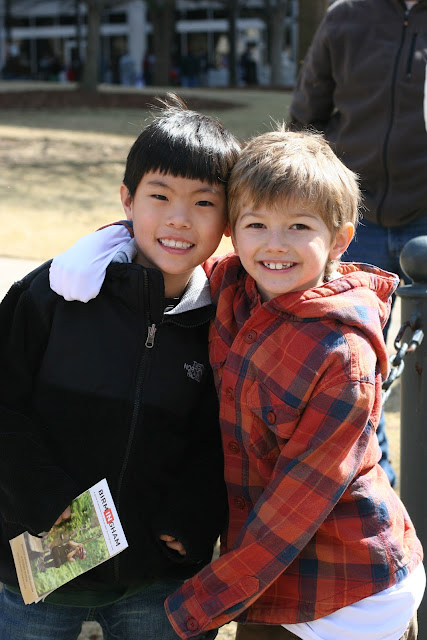 Things we love about this race: 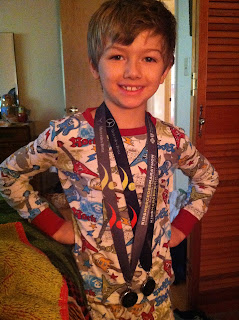 Things I'd love to see improve:


Will we be doing this race again next year? Absolutely. The kids love being involved in something about which a lot of other people at school are excited too, and I love that my son wears his medals (plural because he includes the one from last year's race) everywhere we go for a full week afterwards. Admittedly, I'm kind of wanting to do the same thing with my Mercedes medal too. So blingy. 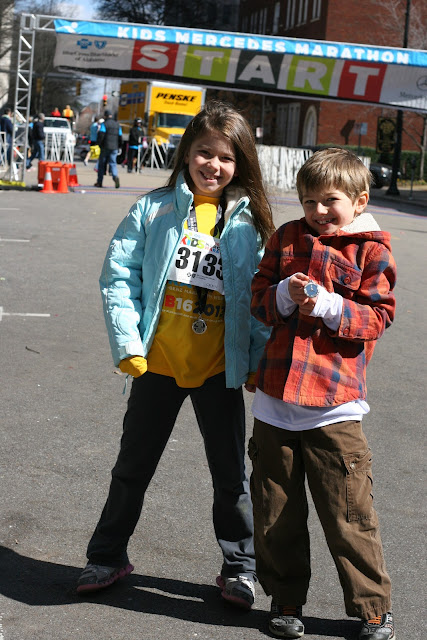 Do your kids race? What distances? I think my daughter might be ready to go for a 5K, but I would probably cap her distances there. This race is only a mile on race day, but they log the other 25.2 at school throughout the year leading up to the race.

What's the youngest kid you've ever seen racing a half or full marathon? I met a young guy (12 or 13) running with his dad at the start of Mercedes this weekend.
Posted by Unknown at 12:31 AM