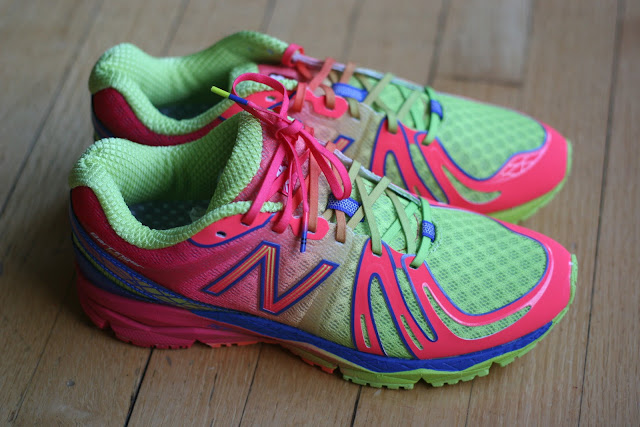 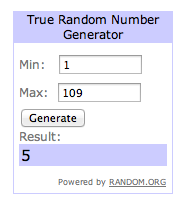 How many pull-ups can you do? Two, if I count the initial one where I jumped up from the bench to get my chin over the bar.
Posted by Yo Momma Runs at 12:38 PM