Yesterday I pounded out some angry speedwork on the treadmill as the giant TV in front of me played CNN's constant coverage of the Boston bombers dropping off their bags of explosives. CNN played it again, again, again, again, and again, in a pretty constant loop. I started the run with the idea that it would help decompress, get away from the news, and focus just on my breath and nothing else, but I wasn't counting on that news coverage being unavoidably in my line of vision. It turned all of my steps into hard angry strikes aimed at these horrible men who every few minutes planted a bomb right in front of me.

From today's news coverage, I learned that this man actually lived the scenario that the news looped for me yesterday. Unimaginable to wake up from losing both legs with that memory etched in your mind.

And as time in the manhunt drags slowly for all of us from a distance, I can't even begin to comprehend how it must feel for the families locked in their homes, waiting. My prayers are constantly for them.

If you're looking for some ways to help, Skinny Runner compiled a list that you can check out.

The biggest treat of the night were these homemade clean eating avocado brownies. 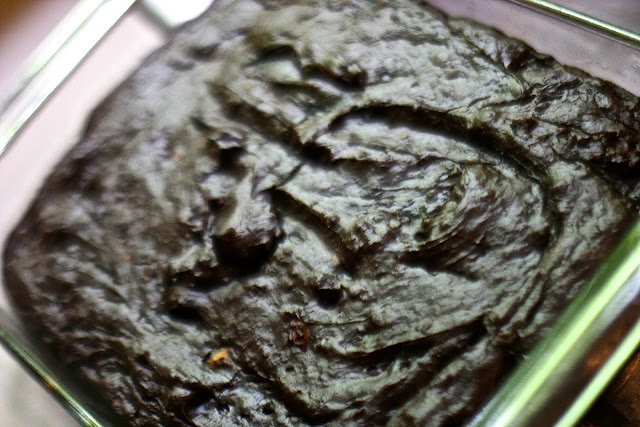 This recipe was passed from friend to friend (thanks, Ekke!), so I'm sure that it's somewhere else on the internet that I should be crediting. But I don't know where, and I have to share it with you before I forget because they are really fantastic. The texture, which a lot of my clean eating recipes don't get quite right, is almost identical to regular brownies. 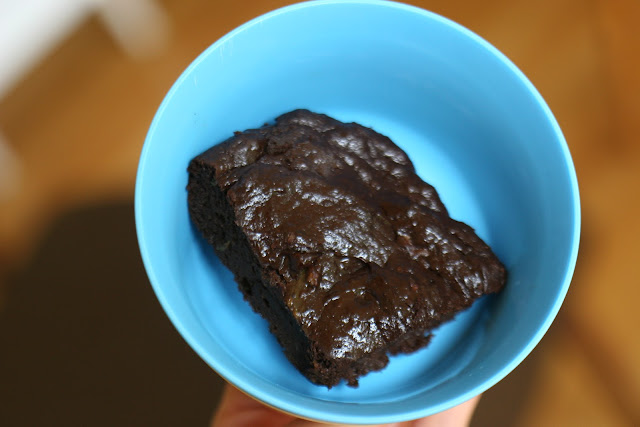 Personally, I like the taste of these even better than regular brownies, but I'll throw out the disclaimer that my taste buds might be morphing. I ate fries the other night and thought they were kind of gross. That has almost never happened in my life. Back to the brownies, they are definitely not as sweet, but they have a strong chocolate flavor. The avocado and eggs make them a pretty filling snack too. I'd love to throw some extras in there like maca powder and flax seed to up the healthy ante of these.

Here's the recipe for you to try:

Puree avocado in food processor until there are no lumps.

Beat all remaining ingredients together with avocado using an electric mixer, until smooth and fluffy.

Bake at 350 degrees for 35-45 minutes, or until toothpick comes out clean.

I think it would taste great with a nutty flavor added, maybe using flax seed or some other chopped nuts. I also considered adding a banana to make it sweeter. I'm not sure how that would affect the texture, but I'd like to experiment with it. This recipe seems like it would be a great base for a lot of experimental add-ins.

And if you are drinking milk with your brownies these days, here's a question for you. Have you noticed a trend of pricing whole milk lower than 1% or skim milk? 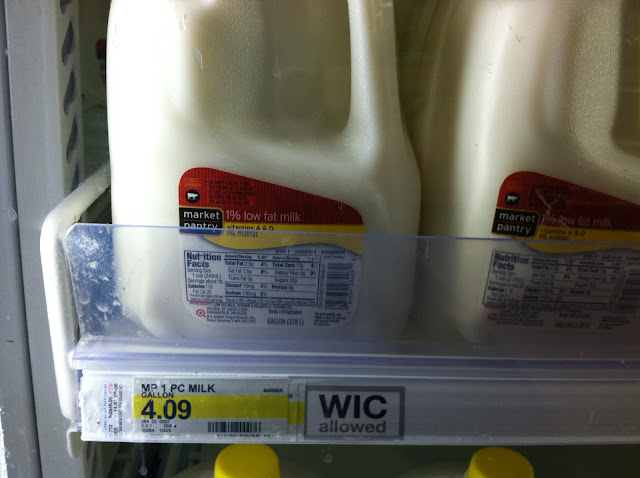 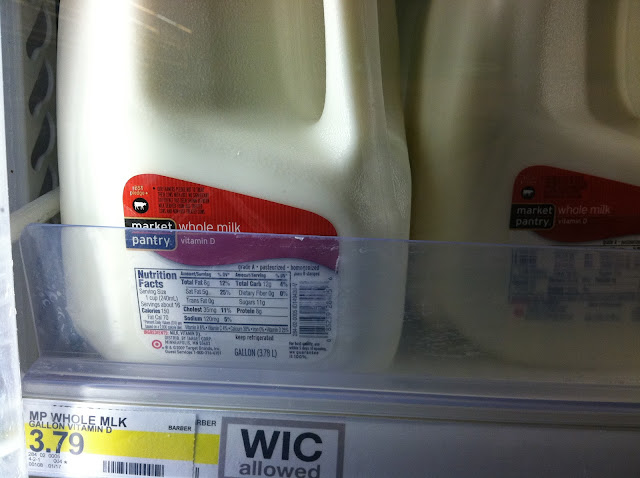 Most places I purchase milk are the reverse of this. Whole milk is the most expensive and it gets cheaper on down to skim. But I like to buy whole milk for my kids and for making our milk kefir, so I'm hoping for this let's-make-whole-milk-cheaper-than-skim trend to catch on.

Is whole milk or skim milk cheaper where you shop?

Do you have a favorite healthy(ish) dessert?

What was on your mind during your most recent run? I can't get the victims in Boston out of my mind, and I'm not sure when that will change. I'm hoping that tomorrow's 18 miler with friends will be a good distraction.