Sweet home Alabama is covered in a thick, fluffy blanket of pollen. Windshields, trashcan lids, windows, porches, front doors, and even my iphone screen have a constant layer of the dusty yellow mist that keeps regenerating no matter how many times you wipe it off. My kids even come in from playing outside with gold pollen dust brushed onto their shoulders and into their hair.

So Benadryl is on tap, and we're moving forward with spring training (running, not baseball). It's been a while since we've really had a chance to catch up on all the little things, so let's get to it.

1. I got into my first patch of poison ivy of the season. In case you've never run with me on trails, you might not know that I am highly, highly paranoid of poison ivy. Snakes and wolves, whatev. But stick a sprig of poison ivy in my path, and I will freak the heck out. I especially like to make other people confirm that what I just saw was actually poison ivy. Also, when I get poison ivy, my favorite hobby is posting disgusting pictures of it online. Evidence.

Poison ivy fear has ruled me, but I'm fighting back. My current case of poison ivy started with mowing the lawn and pulling weeds. Even though I took a Tecnu shower afterwards, there was one irritated scratch on my arm that looked like the perfect entry point for poison ivy oils. When I started to see it spread last night, I went into the medicine cabinet and took the prescription ointment that the doctor gave my daughter last year. I know, I know, sharing meds is not allowed (quick, look the other way), but it was either that or curl into a human ball to cry in the corner. 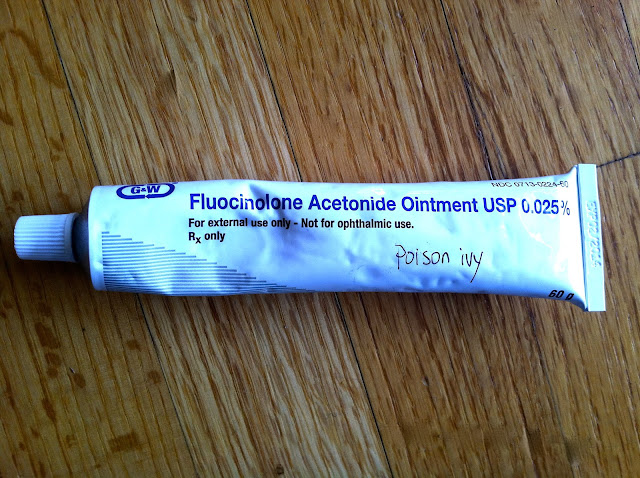 This stuff is no joke. Today, it barely looks like my arm considered poison ivy an option. So if you start to see something crop up, get to your doctor and get the prescription ointment. It works! This is coming from someone who would rather not have an epidural when birthing kids, uses herbal remedies for every other ailment, and basically won't go to the doctor unless something is broken (or unless it's my PT or chiropractor). But this ointment, my e-friends, is a modern medical must-have miracle for poison ivy treatment, and I have tried every home remedy that ever existed (not provable, but kind of trust me).

2. After 12 miles of trail running this weekend, instead of the usually mud-caked sneaks, I came out with this. 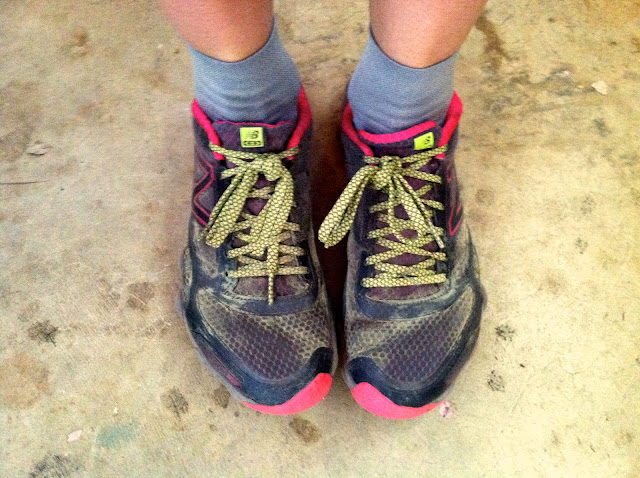 Yes, that's what I was talking about with the pollen-ness of our state. All of that yellow-y dust is pollen. I even got stuck in a pollen storm the other day. That means you are suddenly surrounded by a thick cloud of swirling dust, but that dust turns out to be pollen. It's getting real, real up in here.


As a mom of four, there aren't a lot of feasible job options because there is a very slim chance that any job I could have would make daycare for four kids a smart financial choice. Unless I become Tim Cook, which I'm totally working on, but in the meantime, fewer options exist. That's why I love gym jobs. Your kids can come with you, and bonus, I get to do something that I'm already obsessed with doing, helping people (kids and adults) get their exercise on. 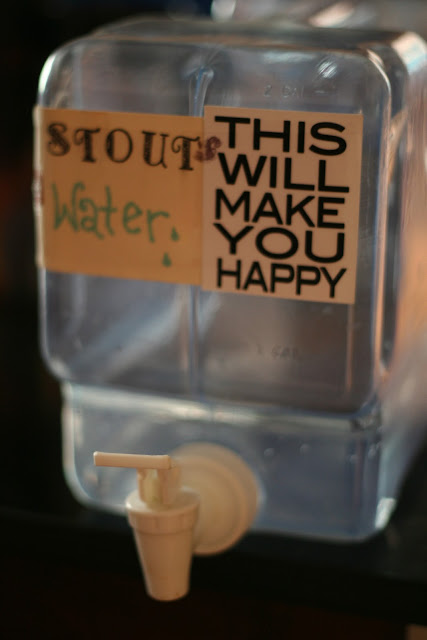 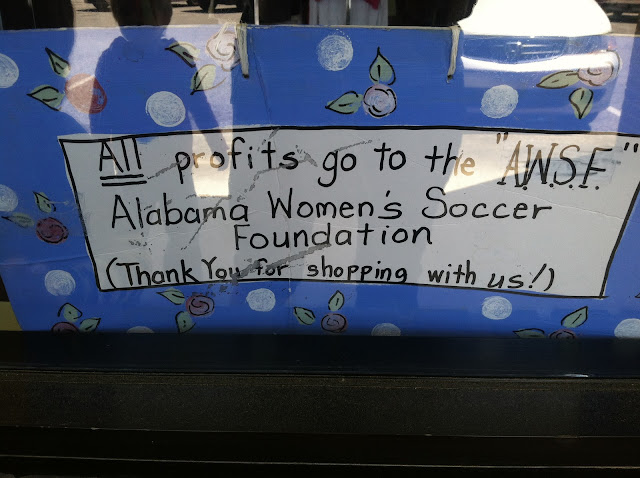 6. We had the first of a series of birthday celebrations for the twinners. This one was an impromptu party with their cousin (visiting from California) who also has an April birthday. 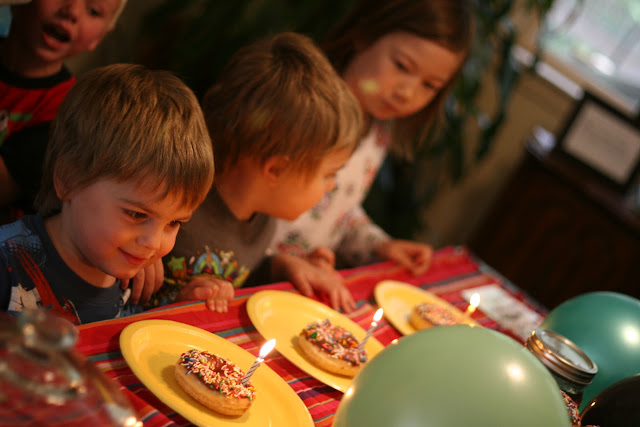 7. Yum! This little pack of heaven would be a great transition dessert to ween yourself off of processed sugar. It's not cheap, but that gives me incentive to eat fewer of them. Otherwise, I might not come up for air. 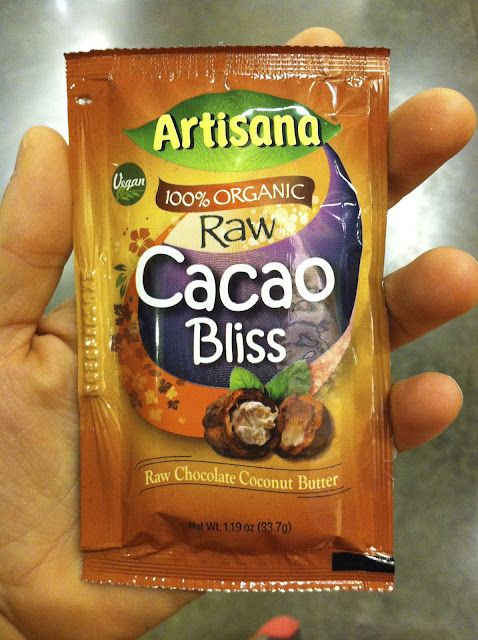 8. We have an Injinji (and GU) winner! It's Phaedra from the blog Blisters and Black Toenails. Kind of a weird coincidence with her blog name and the fact that Injinji socks were all about blister prevention for me. Still working on the black toenails part. 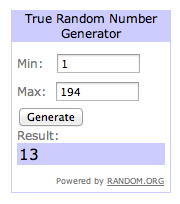 I really wanted everyone to win this! But I promise that I will post any good deals that I see on these socks in the future. Thank you all for participating in the contest, and huge thanks to Injinji for sponsoring the giveaway prize pack.

Are you allergic to poison ivy? What do you do when you get it?

If you could have your dream job, what would it be? My other dream job was to work as a diplomat, which I think would turn out to be not as glamorous as I built it to be in my mind. Mainly I just want to travel all over the world and get paid for that.

What's your favorite birthday party activity? That balloon volleyball that we threw in last minute was pretty darn fun, but I also like a good dance party.
Posted by Unknown at 5:33 PM