*If you haven't yet, go enter to win some Injinjis right here. Am I the only one who is still not sure if they're pronouncing that right?

My sister is here! She drove all the way for LA to visit us for her spring break, which means that all the spare moments I have are being spent rolling around on the floor laugh-crying, hitting the thrift shops for some more flatfooting shoes, rewriting the lyrics to rap songs, and bringing it on the dusty dance floor at Gip's juke joint.

Rewind to 4:45 a.m. Saturday morning, when I was just waking up to get prepped for my long run. I was feeling full of that fresh hope that waking up before daylight brings. If a ninja had whirled a shooting star at me in that moment, I would have caught it in my teeth, or at least stepped out of the way. Fast forward a couple of hours later, halfway into my mileage, cruising along the Lakeshore Trail. We started talking about some of our more glorious moments of biting the dirt on trails. For some reason, I thought it was appropriate to declare at that moment that I don't ever fall when I'm road running. So obviously the universe required that I must fall immediately after saying that.

There was no smooth rollout, more of a superman skid face (or knee) first onto pavement. It really didn't hurt or seem like it would be too terribly awful at the time, but by the time we got to the end of the trail, it was a bloody mess (said like the Brits). And, no surprise that I could finish our 15 miles no problem, but now every time I even bend my leg, I want to cry like a tiny baby.

My advice is to definitely save your falls for trail running because they are most likely to hurt significantly less. Something about hard pavement and smushy flesh does not mix.

But we had too many weekend plans to let a knee skid slow us down. Immediately after my ice bath, I had to get ready to hunt some eggs at Phelan Park. 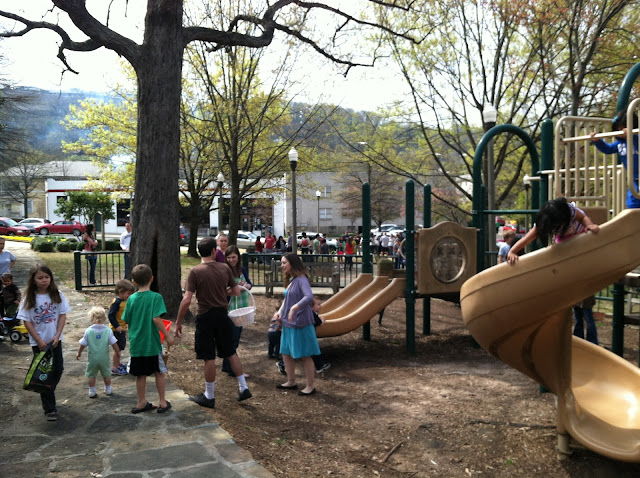 My kids thought their baby cousin was ten times cooler than the egg hunt, and they really liked the egg hunt. 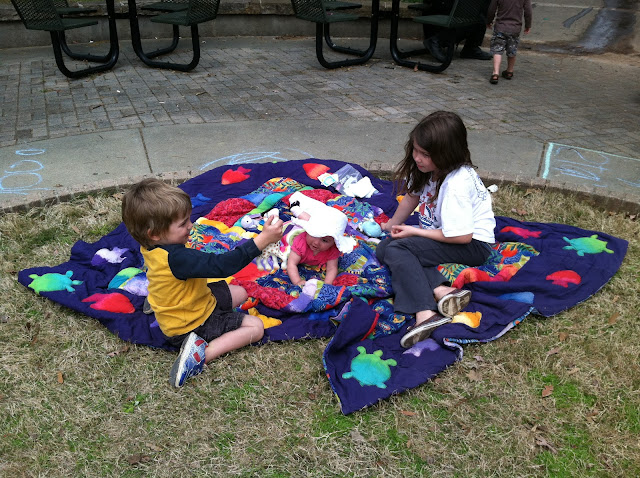 We also had a picnic at the park. I made some zucchini bread for the kids with this Whole Foods recipe. 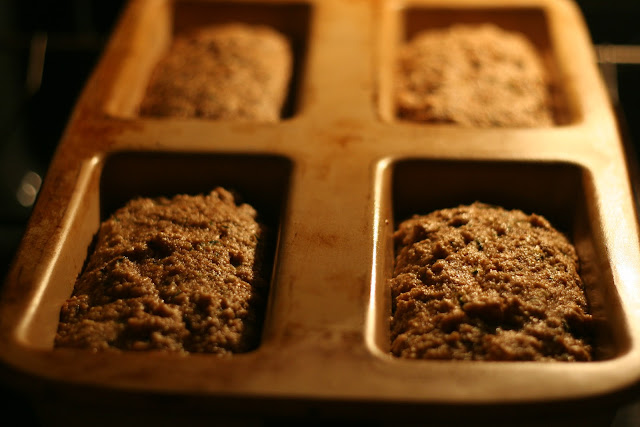 And they made themselves turkey, cheese (one small chunk), and chia seed sandwiches -- plus ate them. I'm gonna go ahead and quit parenting now because, based only on this sandwich, my job is totally done here. 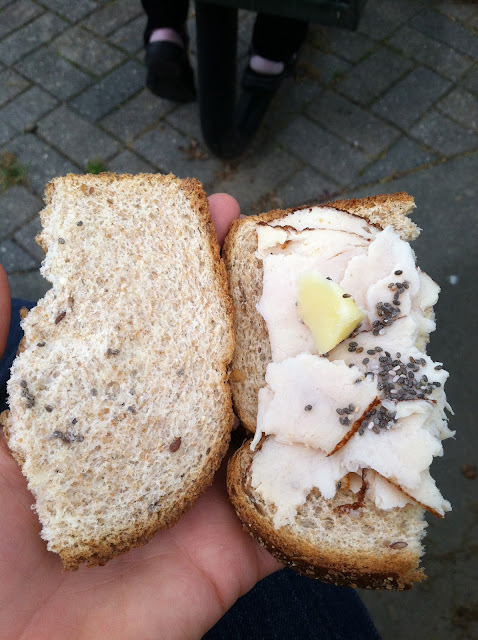 But I would like a few more years of staring into these little faces. 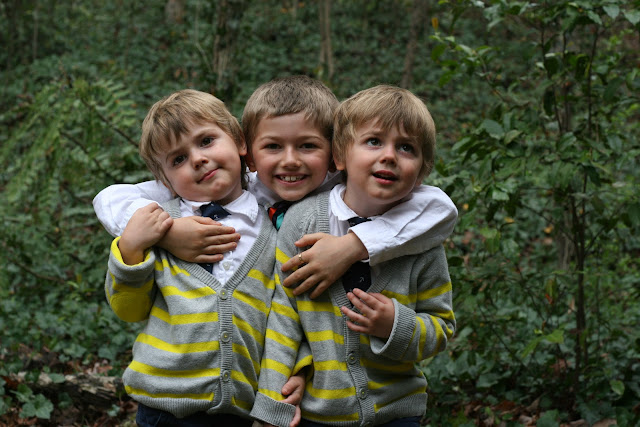 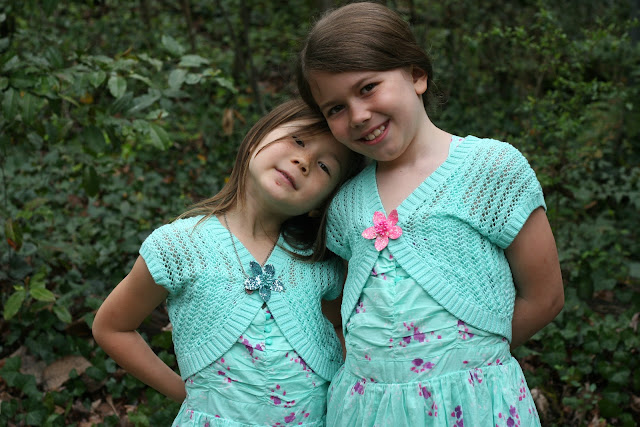 Yes, one of those faces is my niece, but I'll be spending the next few days staring into it too. 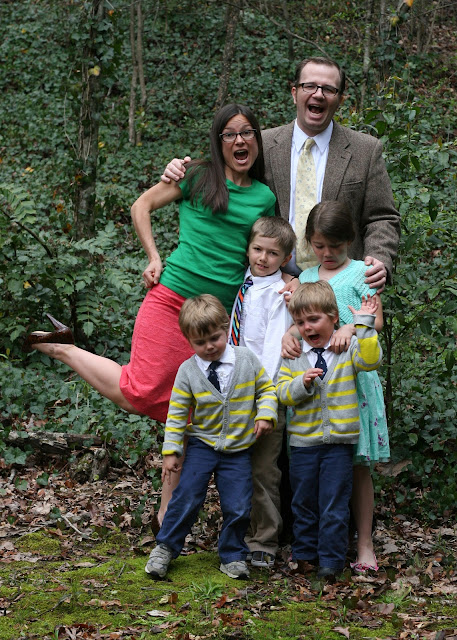 Chia seeds on sandwiches -- have you ever tried it?

What was your last big running fail? Saying that I never fall during road running.

Did you get to witness any Easter egg hunts this year? My favorite part is watching the different hunting styles. The twins pick up an egg and spend three minutes assessing it, while my older son blazes through like it's his final kick in a race.
Posted by Yo Momma Runs at 9:19 AM