Have you ever been schooled on electronics by a four year old? Well, I have. Times two because of the twins and all. It's one of the things that I love about life. No matter how much you think you know, there's always a little bit more to learn. That's what today's post is about, new things that I've discovered or rediscovered -- sometimes thanks to a tiny person.

1. The first one is absolutely thanks to tiny people. When I accidentally stepped on this kids toy, part of this shape sorter play sorter, I thought, hey, this actually feels good -- opposite of stepping on a Lego. This toy worked well because it's not completely round, so it was easy to keep it on the right plane under your foot, not like a golf ball that likes to slip and slide and slingshot across the room while you are using it as a foot massager. Just goes to show that you don't need to spend a ton of money on foot therapy when you can find therapeutic contraptions just lying around on the ground, especially if you have kids or dogs. 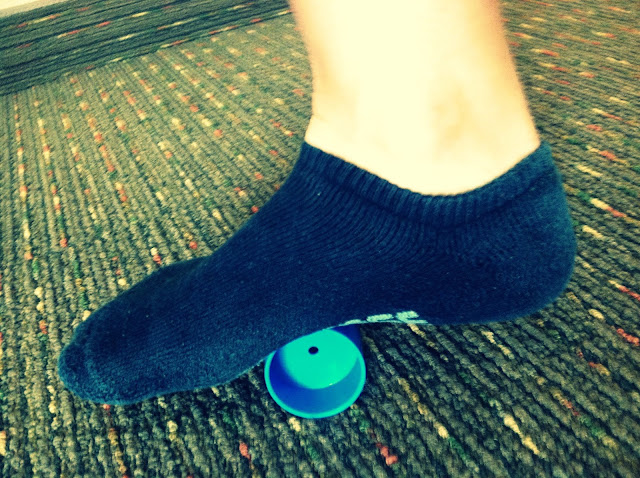 2.  This one is a rediscovery: lettuce wraps! Remember when fast food places used to sell burgers with these? Or at least Hardee's did for a while. A lettuce wrap adds a little extra crispness to a burger, but I need a salad spinner for all of the extra water from lettuce rinsing.


3. Well, I haven't received this order from The Clymb yet, but I'm so excited to finally have a rain jacket for running! Has anyone tried a Zoot jacket before? I have a Zoot shirt that I love, so I decided to go for it. Plus I love yellow, second only to orange. Oh, and I could get it at The Clymb for almost $40 less (after extra 20% discount code) than on Amazon.

This is my favorite time of year to pick up sales on winter/fall gear because you can find the best deals! 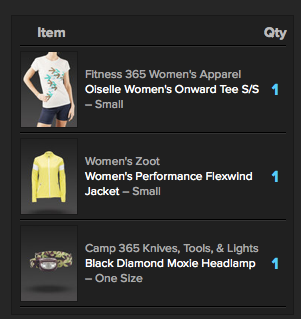 I also finally ordered a headlamp to replace the one that was stolen from a bench on which I so brilliantly left it while I went on a long run. Turns out that sometimes people take things if you leave them out in the open. Cry from my own stupidity.

Discount codes: if you are thinking of putting in an order at The Clymb, use the discount code TAKEOFF20 (expires Wed., June 26th) or MYFIRSTTIME (not sure when that expires).

4. This was a random new discovery at our local library: a healthy vending machine. I only sort of appreciate that they put it in the kids section of the library because now my kids are going to beg for healthy snacks every time we are down there. 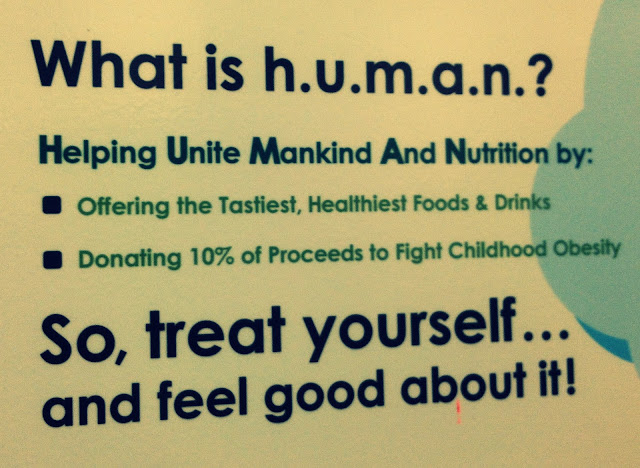 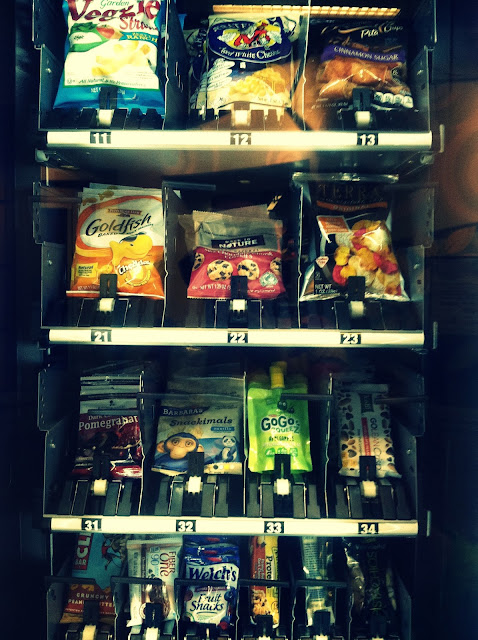 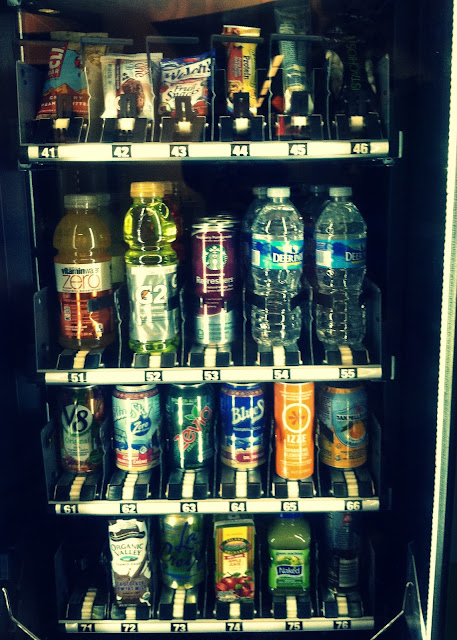 What's your favorite found-around-the-house tool for massaging away running kinks? I also like the rolling pin.

Do you have a running rain jacket? What kind? I discovered this spring that I really need one. Badly. Especially in Alabama where it rains every other day in the springtime.

Have you seen healthy vending machines in your community? This is one of the few I've seen. Life Time Fitness, where I work, also has a pretty decent one where they sell coconut water!
Posted by Yo Momma Runs at 8:46 AM