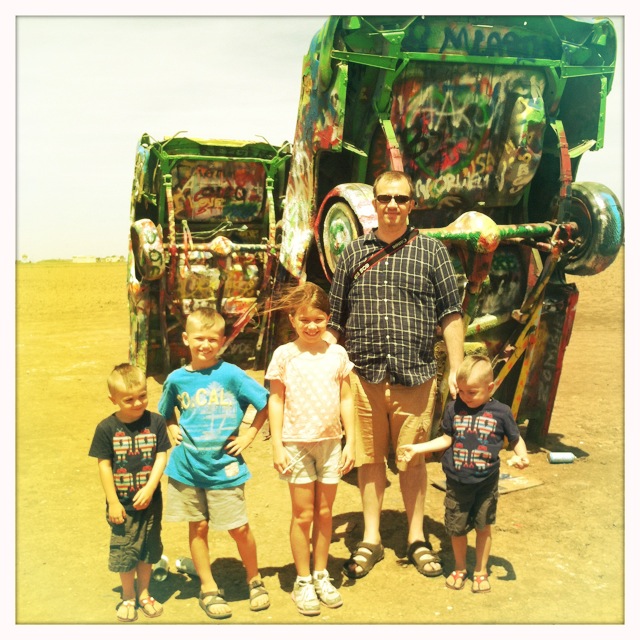 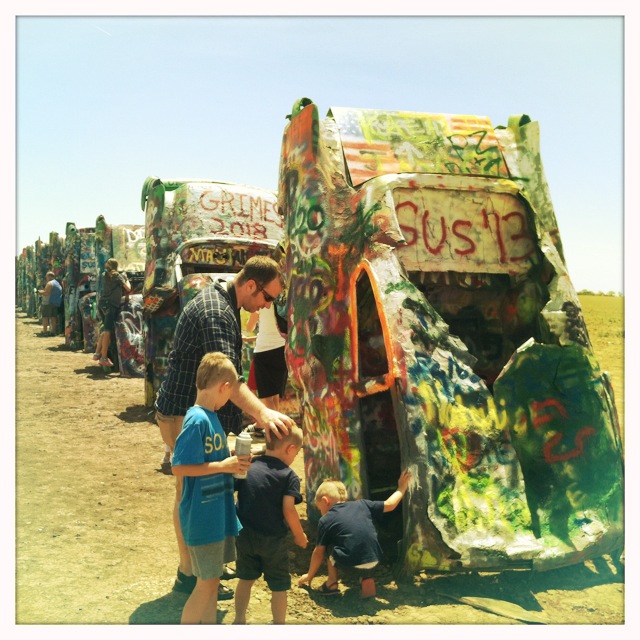 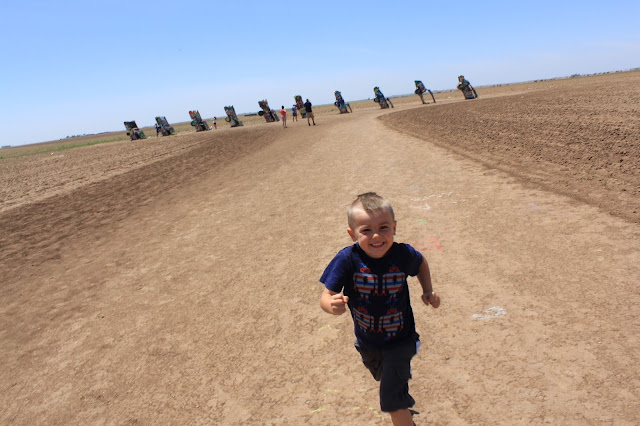 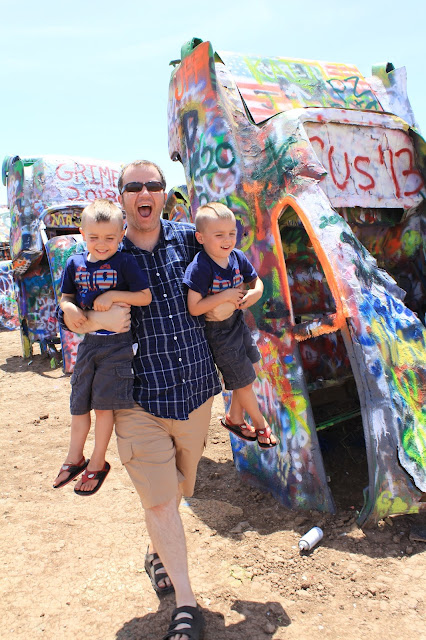 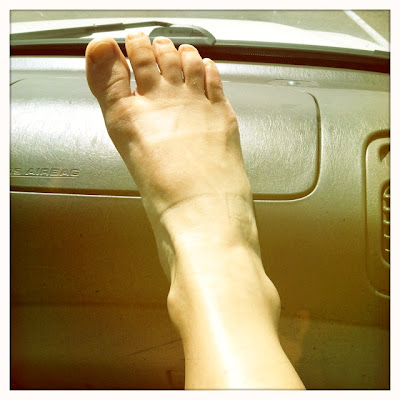 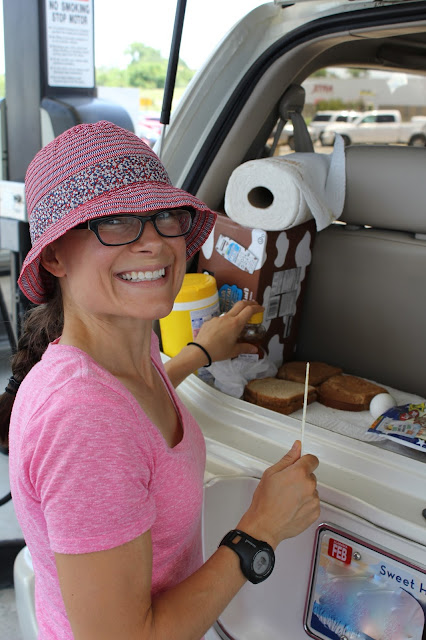 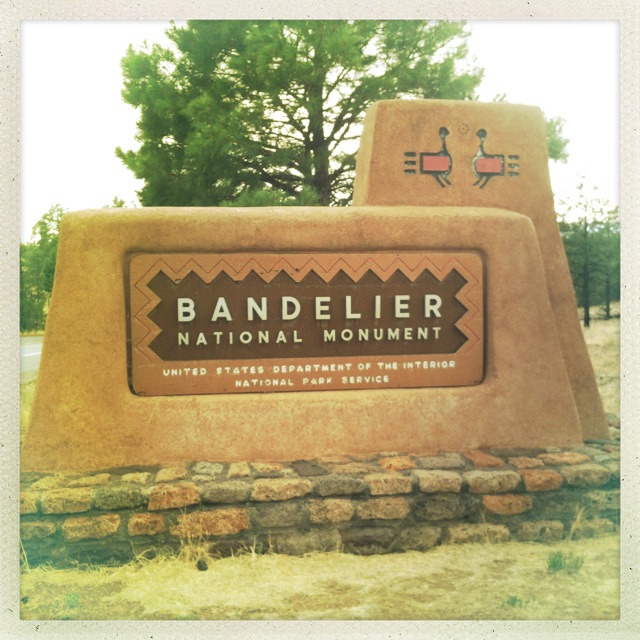 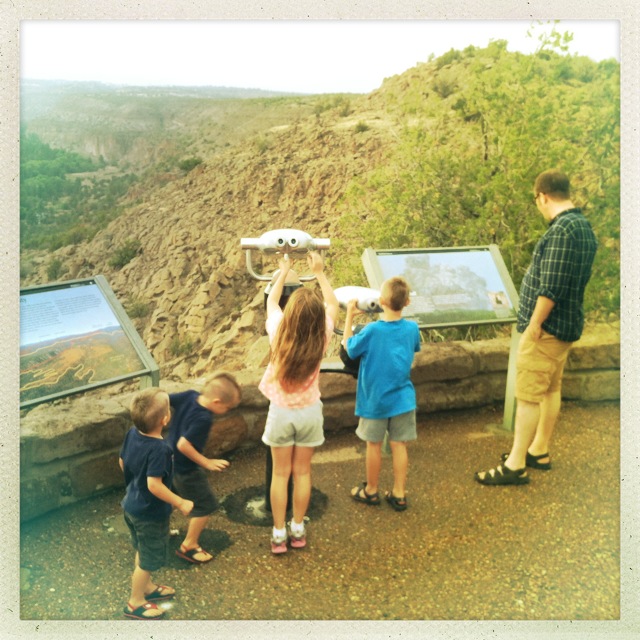 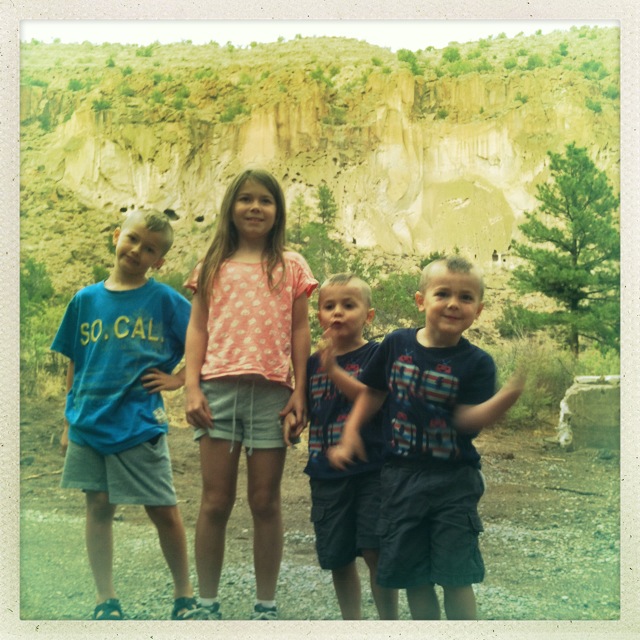 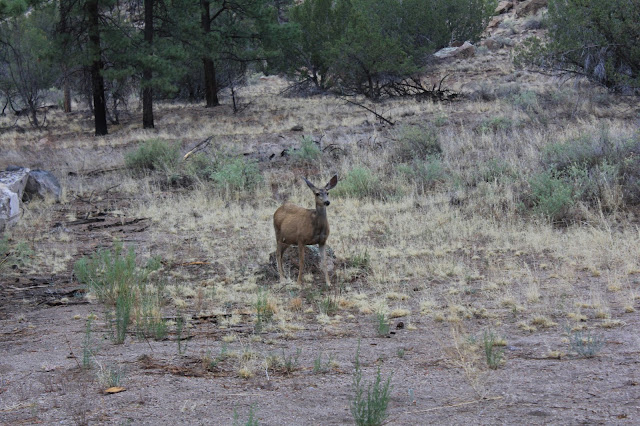 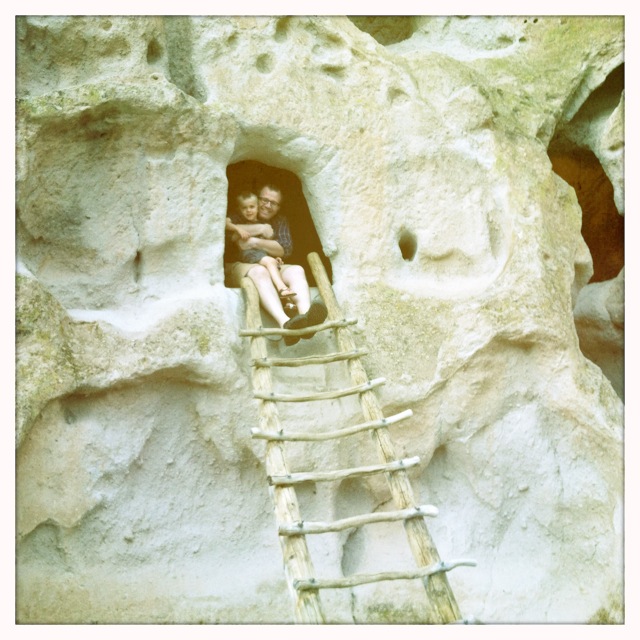 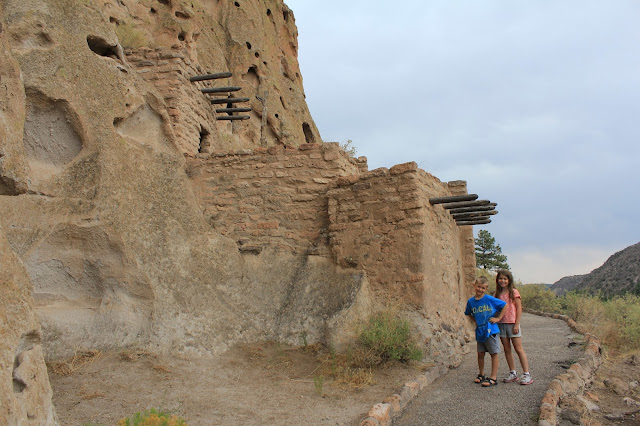 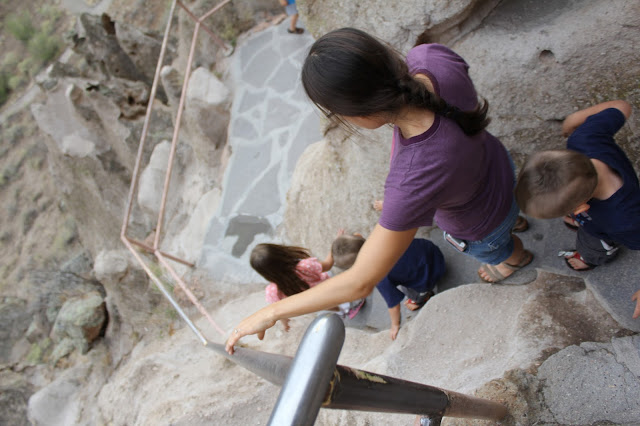 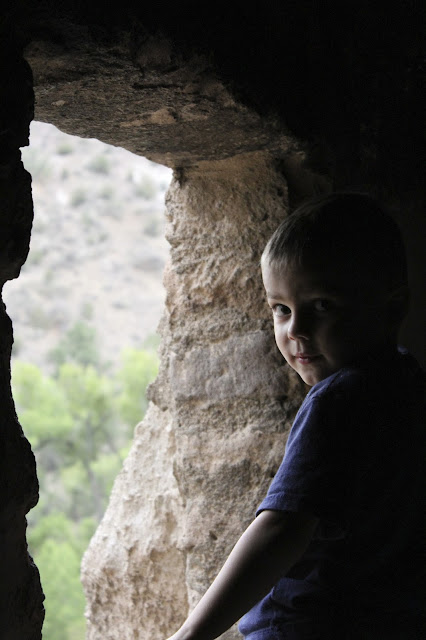 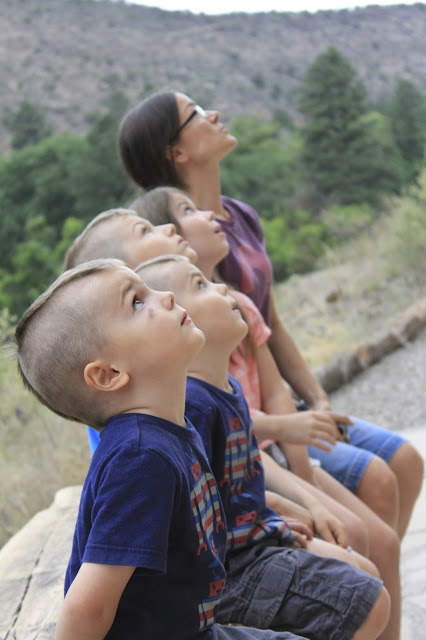 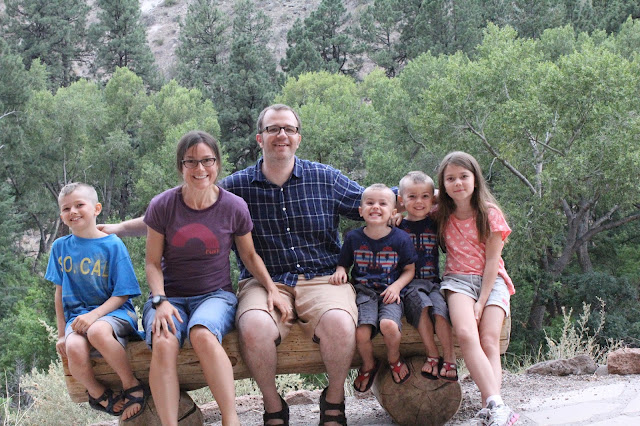 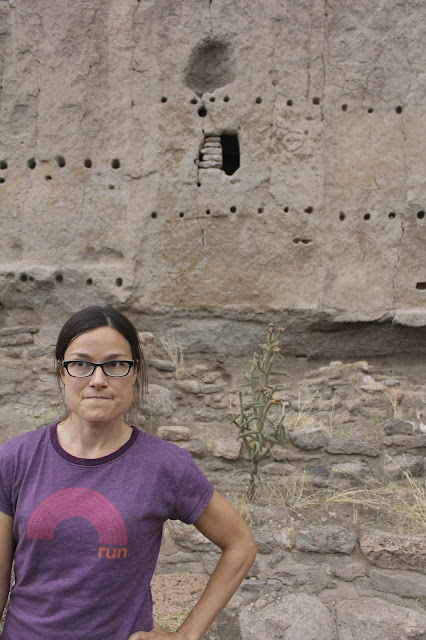 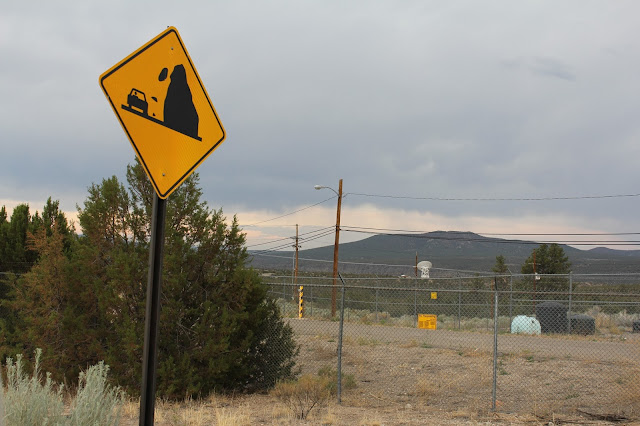 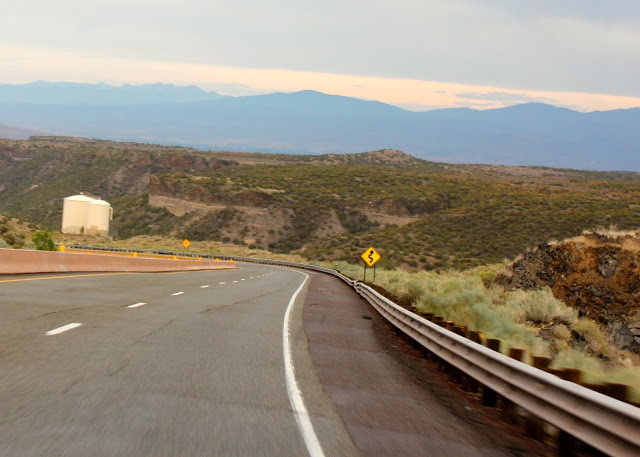 What kind of celebration did you have (or do you want to have) after your wedding? My sister got married on July 4th, and the block party was the perfect way to celebrate. Fireworks, bounce house, street dance battles, music jam in the front yard. All perfect!
Posted by Yo Momma Runs at 12:22 PM