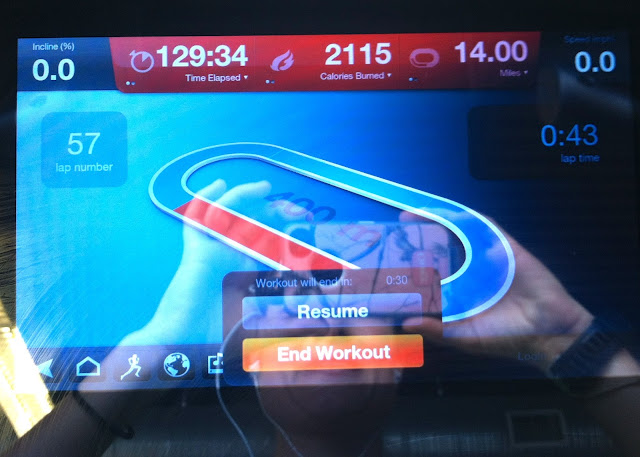 Quick: what are your favorite Netflix shows? Need something to watch other than Miley twerking.
Posted by Yo Momma Runs at 6:00 AM