5Ks put the mega hurt on me

Distance runners, I have a question for you. Are you surprised every single time you run a 5K by how incredibly painful it is? You would think that weekly speedwork sessions would be a decent reminder that your speediest running takes more energy than normal. Even with my we-never-stop-talking treadmill posse, there is some silence on speedwork days.

So you probably guessed by now that I ran a 5K this weekend. I'll post more on the specifics of that race later, but I was using it as my speedwork for the week. The race was on Saturday, and I'm still sore! Especially my obliques. I guess I was doing some extreme (for me) arm pumping. I was really hoping that our living room dance parties would have prepped me better for the 5K arm pumps, but it turns out that fast running is the thing that actually helps to prep for fast running. Weird-y.

Here's the rundown on last week's training, which includes tapering for this weekends' stage race. So excited about that BTW.

1. Yoga and a rest day for the running feet.

2. 7 easy treadmill miles, with a weird knee glitch in my first mile. It's been a while since I've had a niggle that was so painful that I stopped a run. In my opinion, I tried to start the run out too fast on the treadmill. I slowed down for the first mile after that, and the knee pain went away.

4 run club road miles. This was also the day for our boxer run at Life Time. Yes, we lost a contest and had to wear boxers. Yes, some people's boxers were the coolest (see Superman below), and some people "forgot" that we had to wear them or had to go to a "meeting" at the same time as the boxer run. 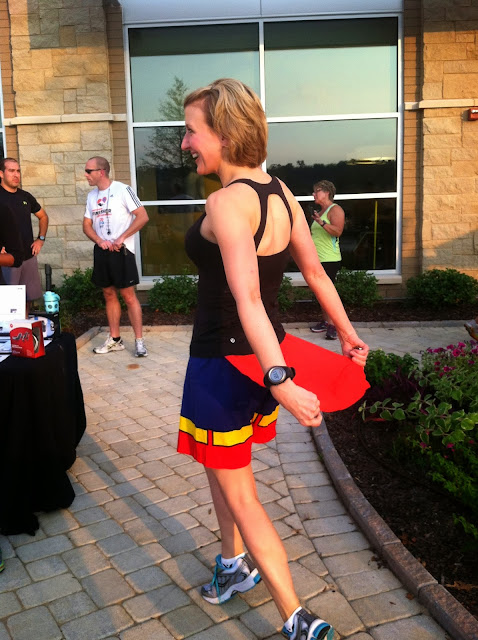 Instead of being really cool or "forgetting," I borrowed my son's Sponge Bob boxers, which I wore over compression shorts so as not to accidentally reveal any business. That is a legit fear when borrowing boxer shorts from a small child, making loose boxer shorts turn into very tight boxer shorts. Then I added the most obnoxious socks I have to the ensemble, to verify to everyone (especially the people at the club who didn't know about the boxer run) that the entire outfit was a joke. It may have just verified that I am super goofy. 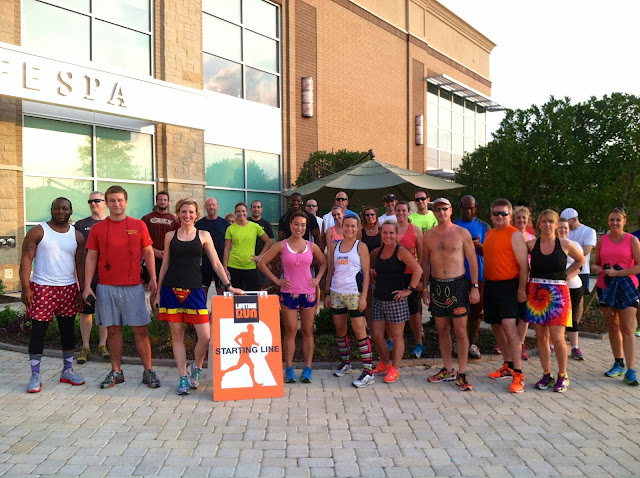 The boxer shorts, tights, and colorful socks combo was not just my idea. Add some mouse ears, and this bad boy is a ringer for Minnie. 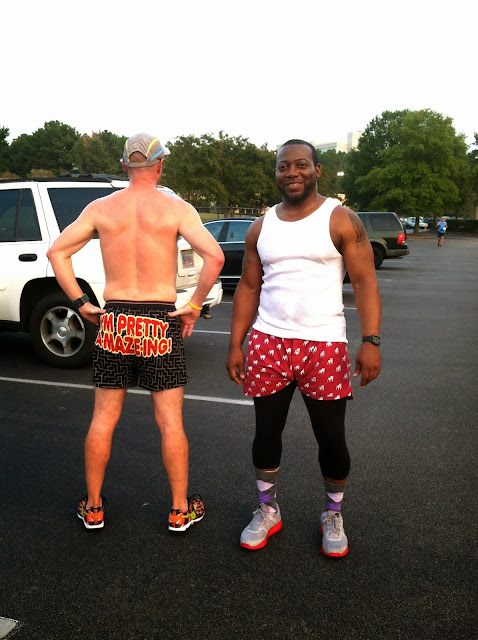 3. Strength training (solo) plus a long foam rolling session. Rest from running. I haven't done strength training by myself in a long while. Most noticeable difference between group and solo training: it goes by so fast because I don't spend half the time talking.

4. 12 miles, long run. I did these on the treadmill, which is nice sometimes because it's easier to hit the prescribed pace (or close) for the day: 9:10. Oh plus there's that air conditioning thing that kind of rocks when it's hot outside.

5. Rest day. Took the little kids swimming instead, and later they did this to repay the favor. 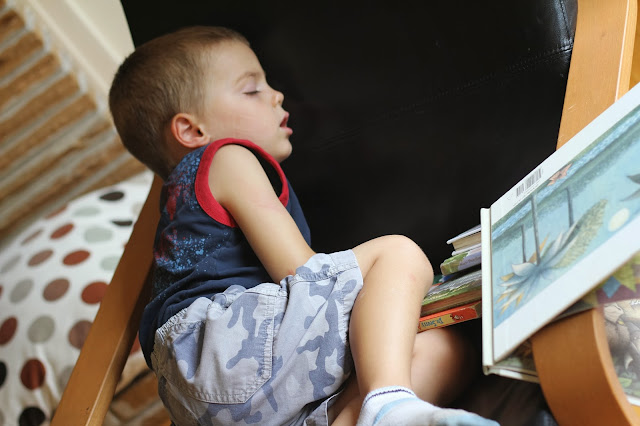 And looking at my total mileage, it appears that I'll tip the 200-mile scale for September because of the stage race this weekend. It's almost like I'm training for a 63K next month or something.

Some good/funny things from my week:

"We don't only hire bodybuilders or marathon runners..." From my training for my new job at Gold's. It just made me laugh that we are in the same category as bodybuilders and that somehow if you run a marathon you are suddenly one bad mama jama. Like, duh, obviously we hire bad-a marathon runners, but, everyone else, don't worry -- you're OK too. 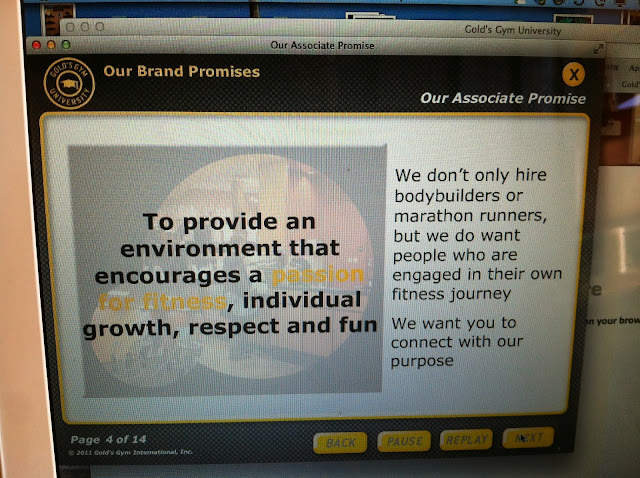 Sport wash samples that they gave us at my last BTC long run. 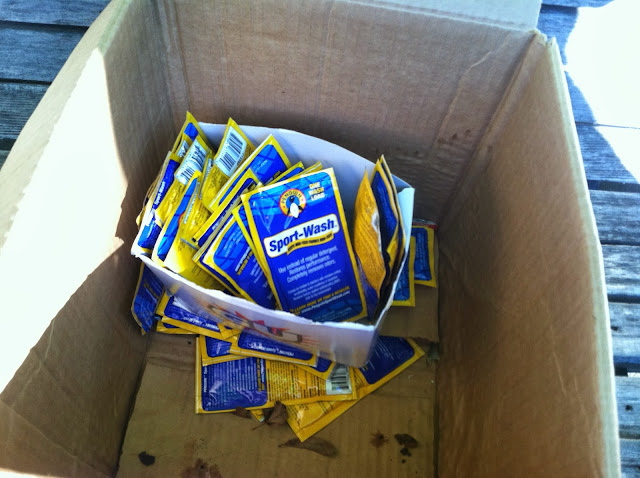 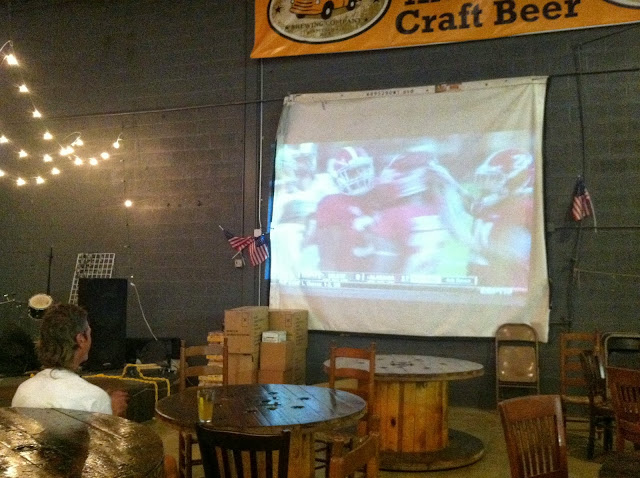 My four year old writing his first (accidental) word. Somehow in his scribbles, he spelled cool. 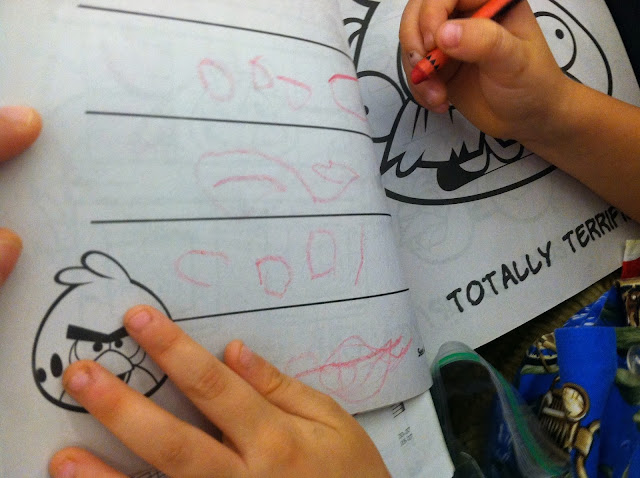 Going away party for our trail running buddy, Jeremy.

Some things I missed this week:

Doing my long run with my Saturday morning group. A treadmill long run is just not the same. 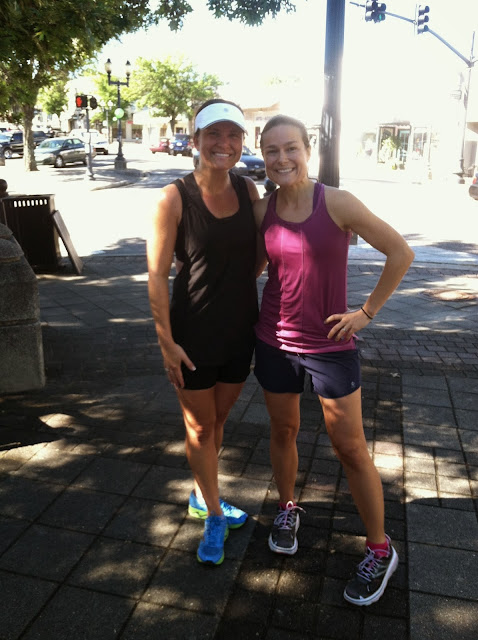 Trail running! I didn't get my fix this week, but I'll get plenty this weekend. And this sign cracked me up on our last trail run. Huh? Isn't all of the ground unstable and rocky on Alabama trails? 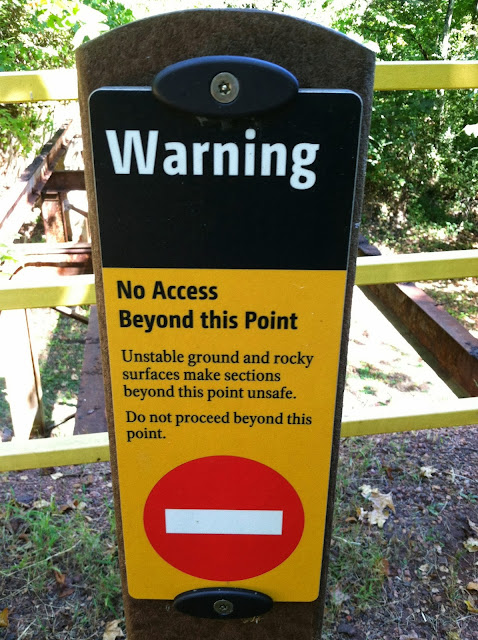 Ice cold water stops. Which I only get when my buddy Michael heads up a trail run. 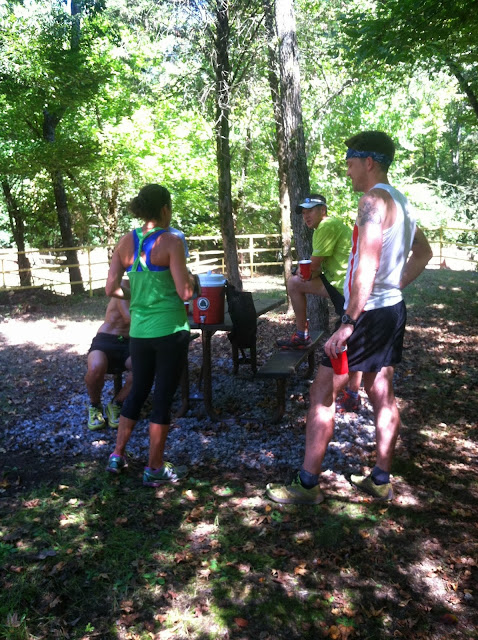 Running with my brother! We haven't fit in enough hang time lately. 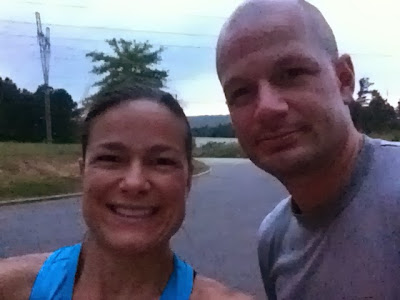 Which race/run distance hurts the most in the days after the race? If I really race, any distance can make me sore, but the 5K was surprisingly intense on the oblique soreness.

What are you missing lately and hoping to fit in more of this week?

**Don't forget to enter to win an entry to Seven Bridges Marathon!
Posted by Yo Momma Runs at 6:00 AM