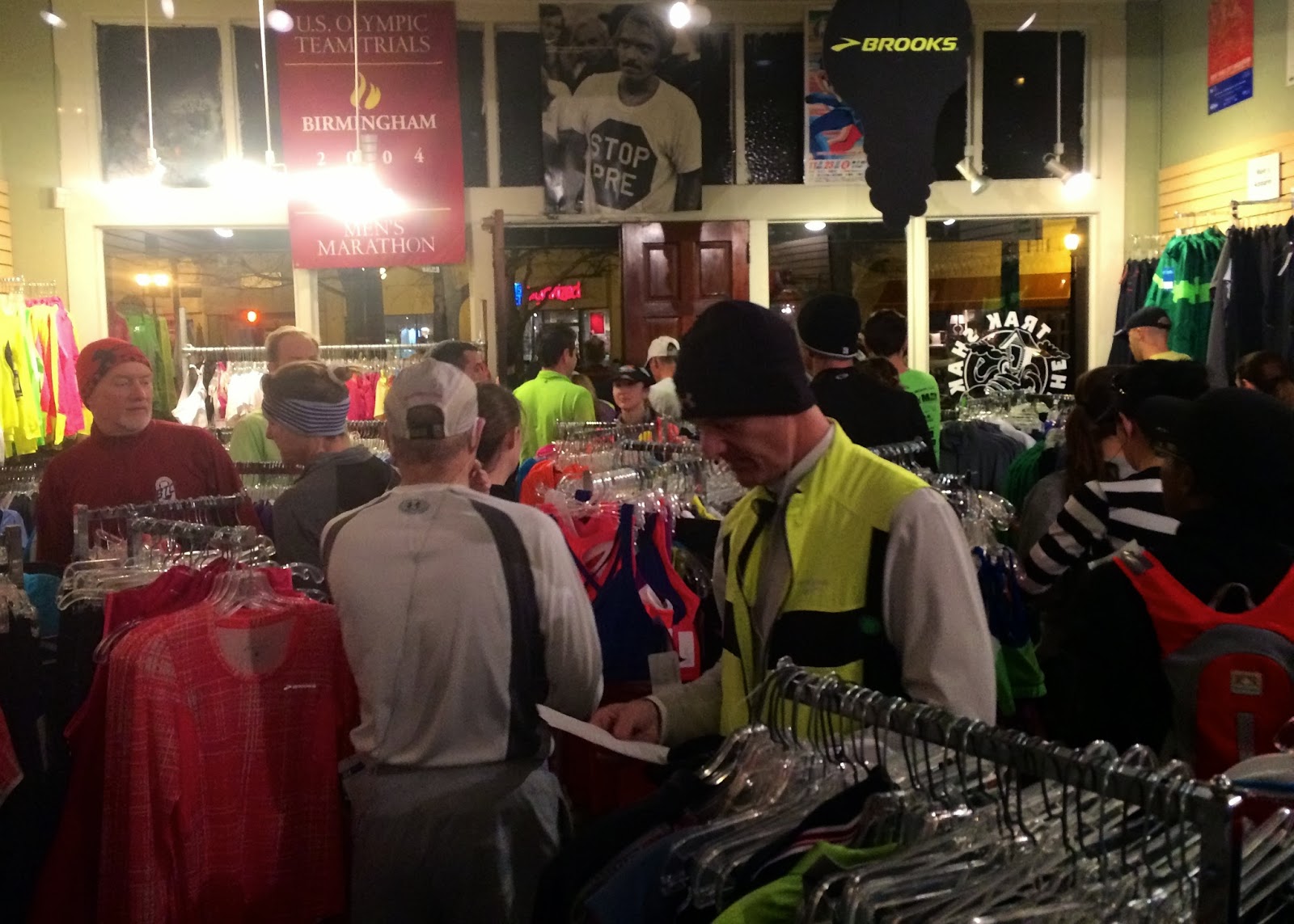 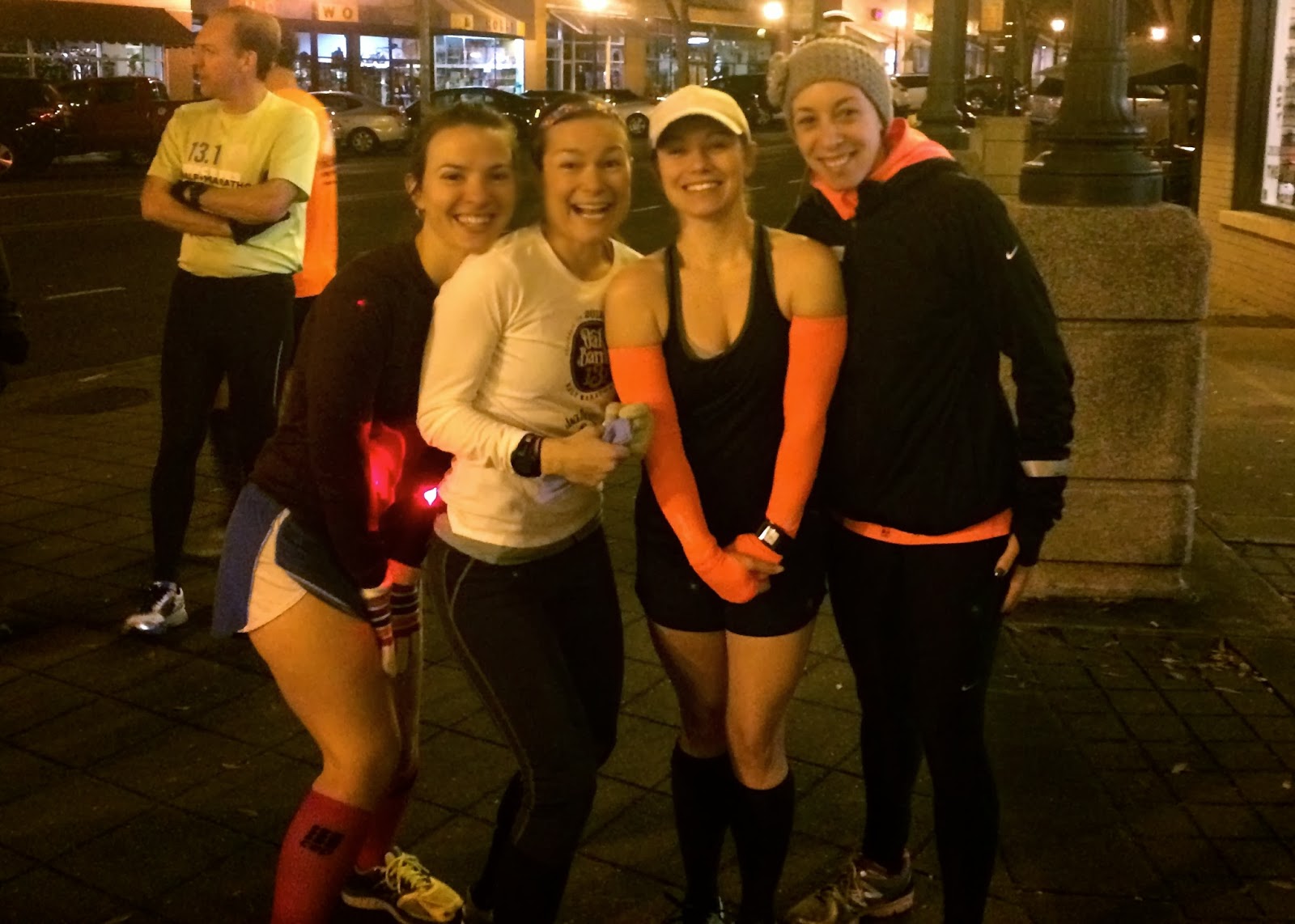 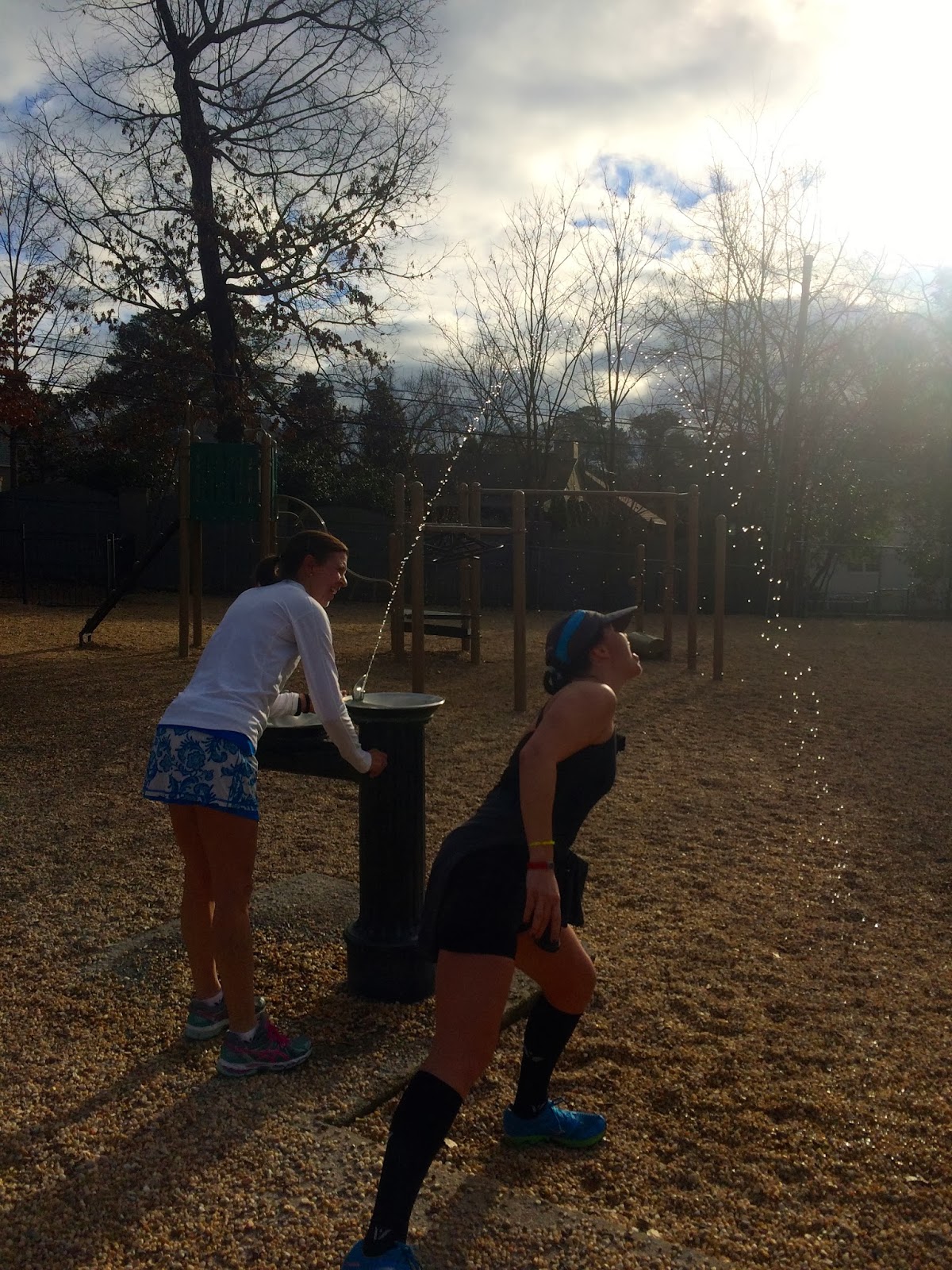 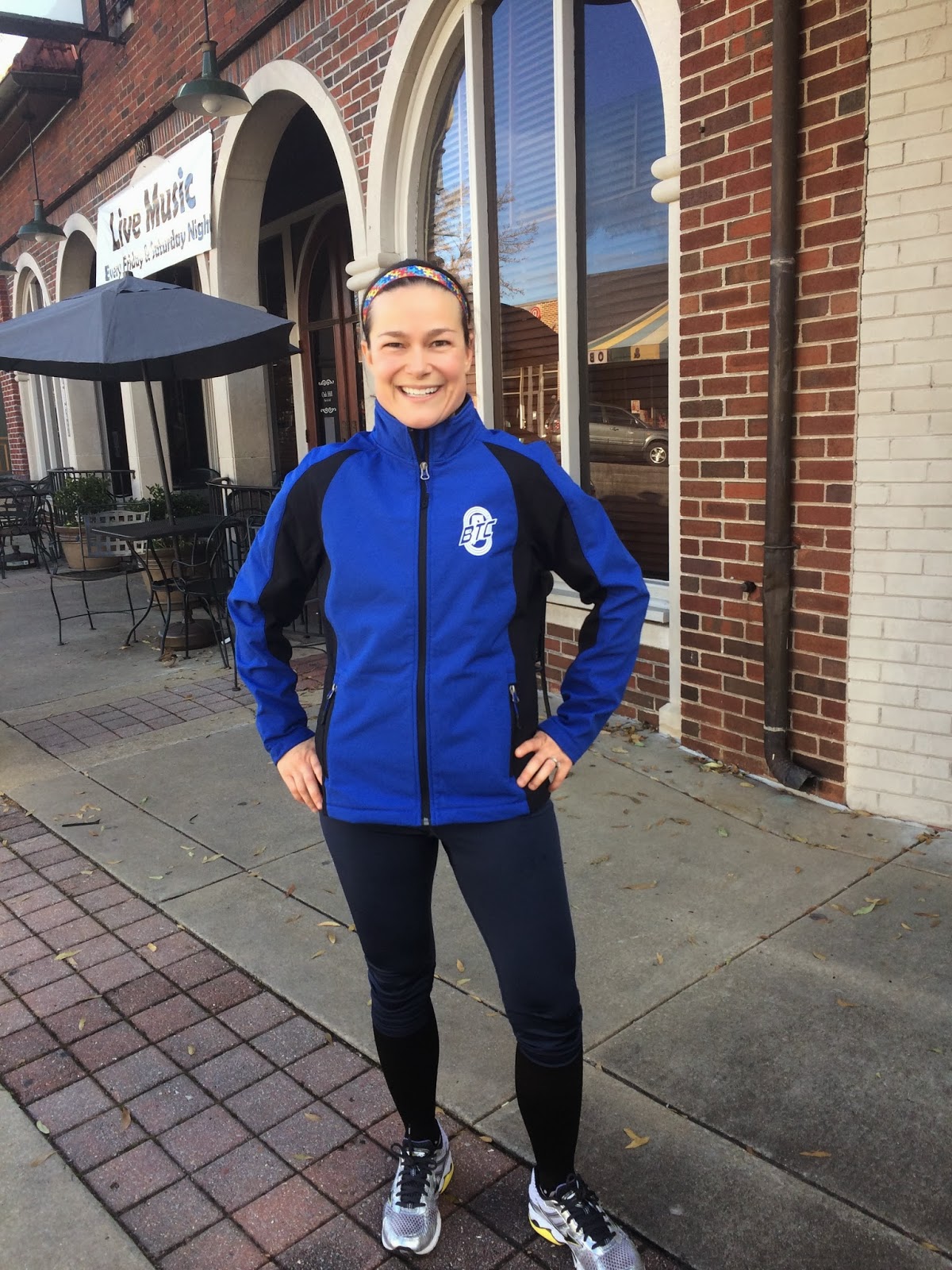 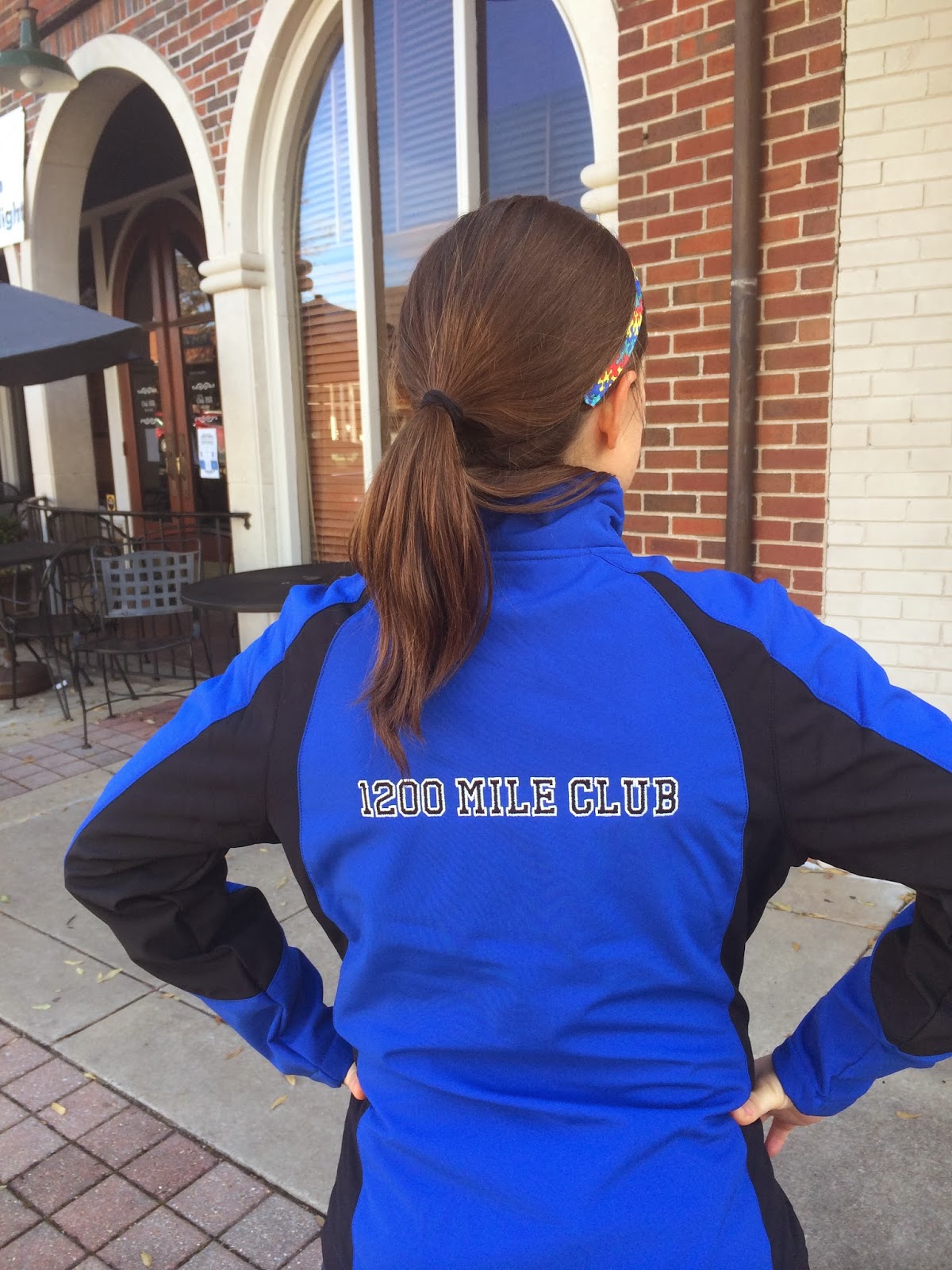 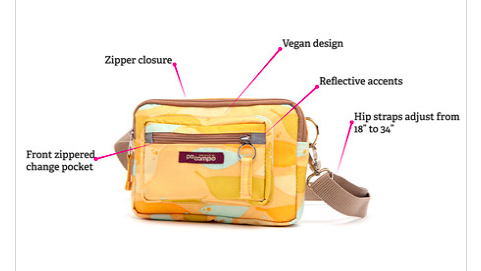 Would you rather have to hike five miles uphill in your dress shoes during an ice storm to get home or have to watch that boring Super Bowl over again?
Posted by Yo Momma Runs at 11:59 PM