All the ideas: cup mat, alphabet ceiling, and unique sameness

This week at Joy School (our co-op preschool), the twins learned that everyone is unique. Which is funny because they look just alike. How do you explain to a kid that part of what makes them unique is having someone that looks just like them? Well, you explain it by saying that exact sentence out loud. Then you can talk about how there is a tiny mole here, a 1/4 inch in height there, a scar on the forehead, but mostly what makes them different stems from their kid minds. They both like Batman, but one likes Spiderman a little more. They use different words, write with different hands (righty and lefty), laugh at different jokes (but again mostly the same), want to go to bed at different times, and fart often but at different intervals.


With kindergarten coming up next year, I'm constantly debating if it would be more fun for them to be in the same class and get lumped together or be in separate classes, where they can really feel out their uniqueness. Any ideas you guys have on that are very appreciated!

Also, for the next step in life, school (!), they really need to get prepped for following rules. After months or years of a constant stream of entire dishwashing loads of just cups, we made a rule that they have to put their cup by their name on the mat after they use it. This way they don't get out cup after cup after cup after cup for every separate tiny sip of water they ingest throughout the day. Sadly, they follow this rule better than the rest of us.


Next, they need to be solid on the alphabet. I know some kids are reading when they're 8 months old and stuff, but we're not there yet. We tried an idea that we got from my older son's preschool teacher who taught him when we lived in Florida, which feels like forever and a half ago. The idea is to put the alphabet above their bed so that you can look at it together with them before bed and point at it with a flashlight to quiz them.


Because I'm short and fear ladders, I opted for this under-the-top-bunk version. Then I just point to them, which works because it is not a standard bunkbed so my t-rex arms actually reach. 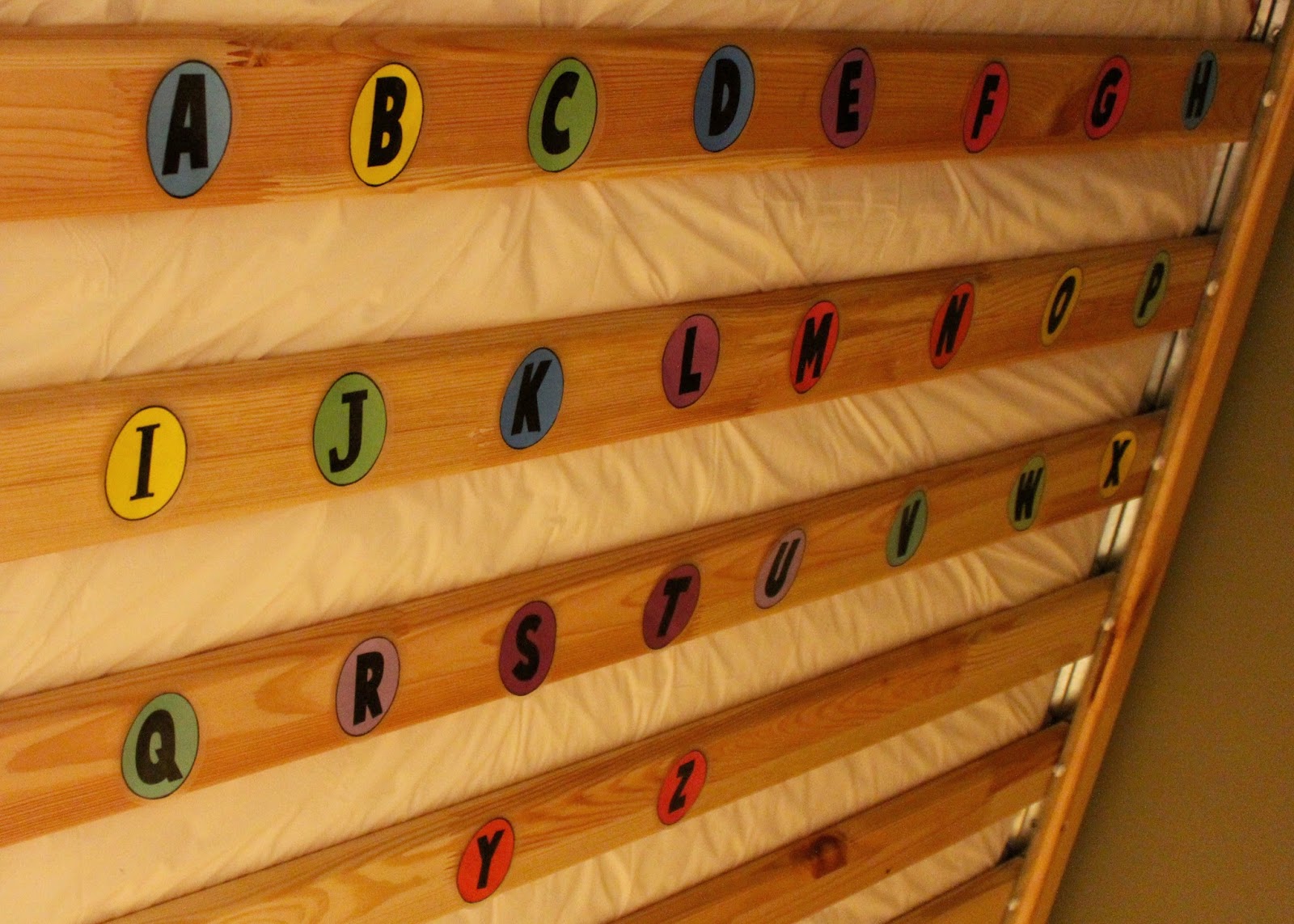 I wanted to share that one because it's helping them, and it gives me an incentive to go lie down with them and talk one on one for a few minutes at the and of the day. Most days I need that incentive because I reach my noise/human (but mostly kid) interaction tolerance around 7:45 p.m., right before they go to bed and need one-on-one time.

Every year at St. Patrick's Day, I think about how one day I want to actually spot a four leaf clover. It's never happened to me, and I'm starting to feel bitter about it. Not really. Really.

But this week, we found a double yolk in our Costco egg pack, so I'm feeling like this is almost as rare as finding a four leaf clover. But you can't press a double yolk into a bookmark. 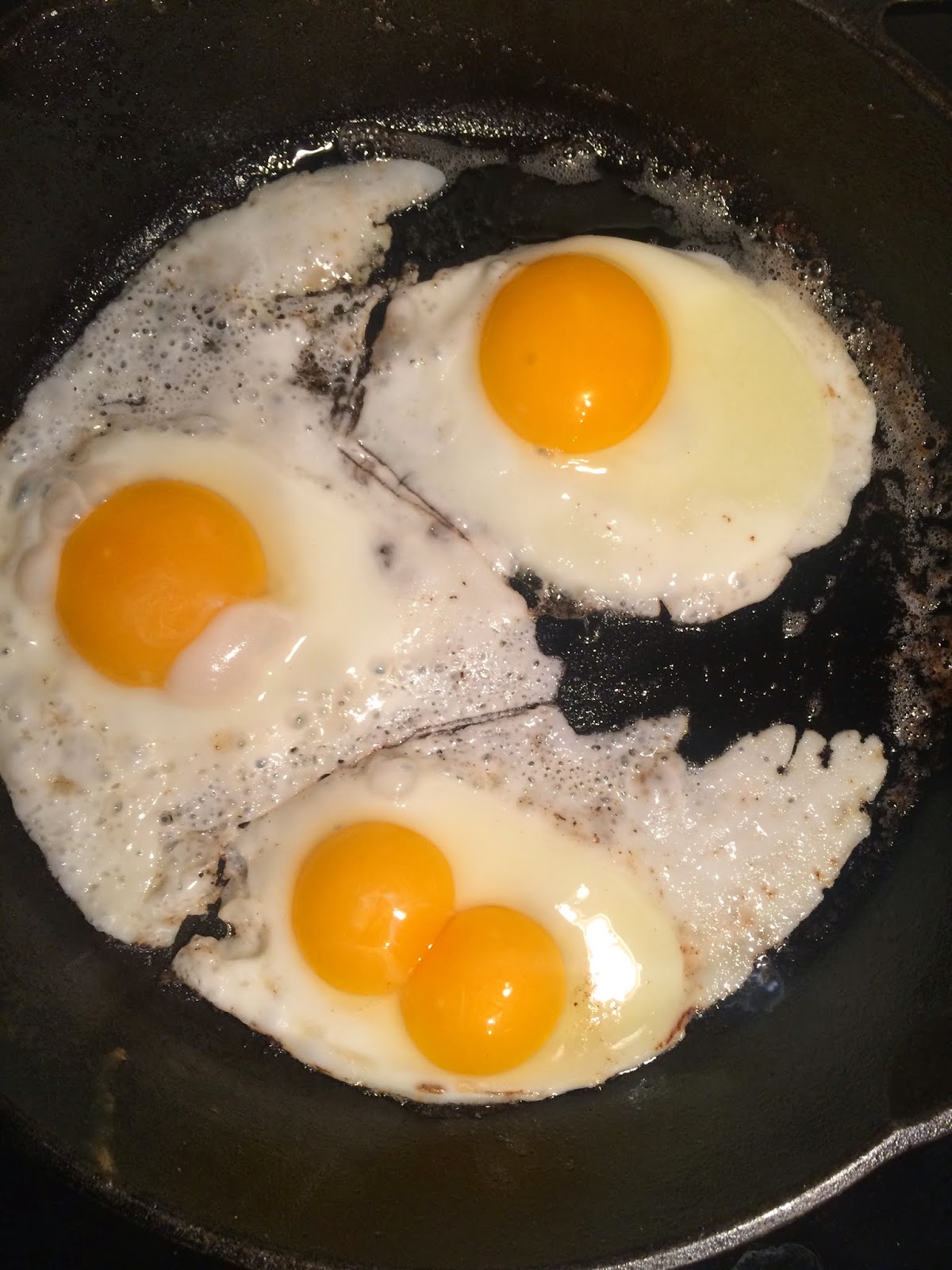 What do you try and make sure your kids know before kindergarten?

Ever found a double yolk or a four leaf clover?