The best of recovery: top ten

The 50 miler recovery is still in full swing, meaning I haven't run over 5 miles at once since that race. But tomorrow I break up with rest period and get back together with marathon training when I run 13 miles, 3 of which will be at the Rumpshaker 5K. In a tutu. That will definitely be a first. Shout out to our Lady BUTS team leader, Melissa, who handmade the tutus for our entire team and rallied the masses for over $2,000 in donations. I would like to say that I had something to do with either of those, but she pretty much dominated the donation collections and the tulle.

As with most goodbyes (like I'm saying to recovery, sigh), I'd most like to remember the things that I found awkward and hilarious and just good, better if both all in one event. So I'll leave this rest period with a post of my top ten favorite things from these two resting weeks. Using the internet and life as my sources. There isn't much about running because, well, there wasn't much of that.

10. When I opened the fridge and realized that the onions were already chopped. The best. 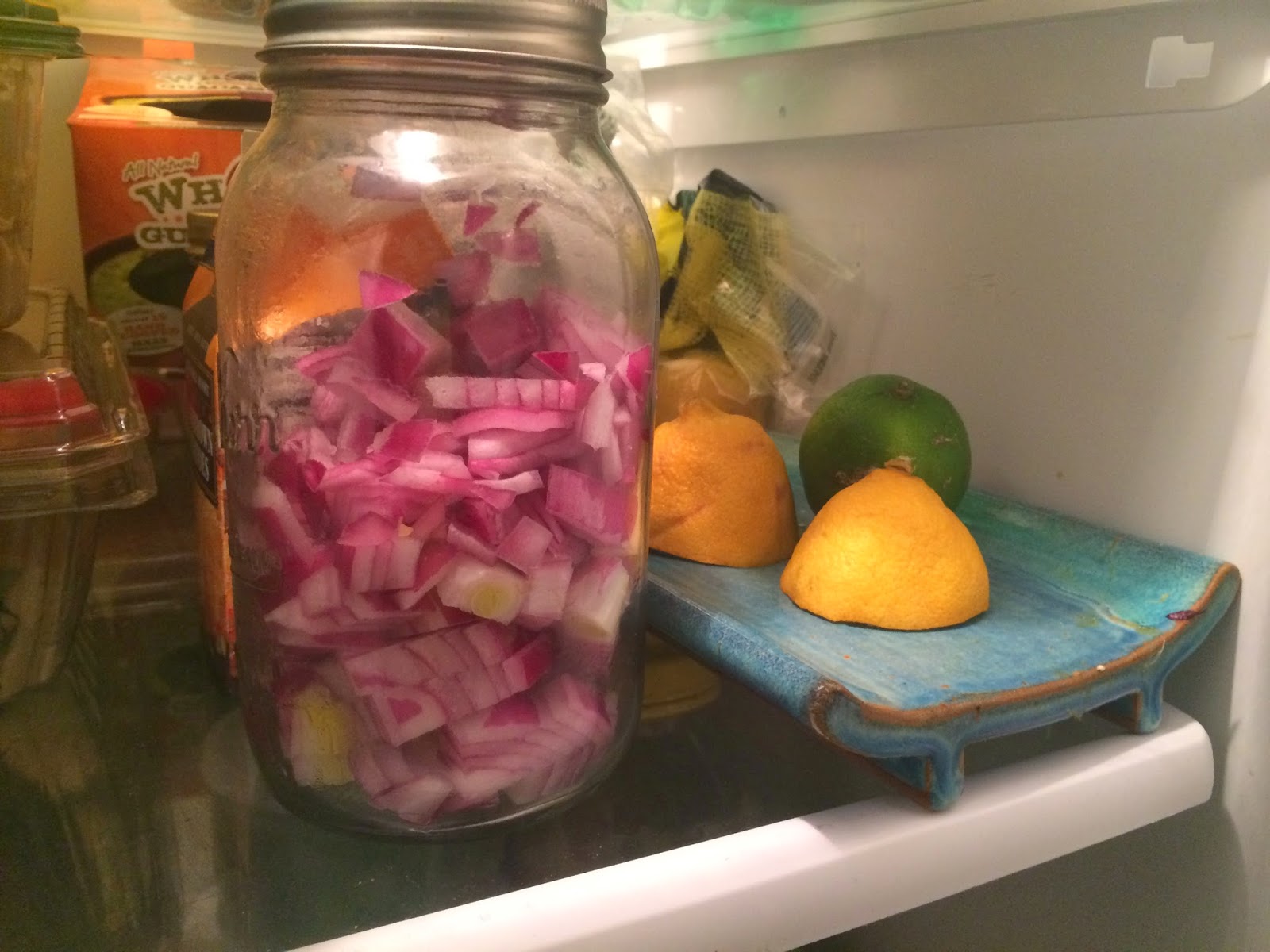 9. Figuring out that my hometown (Birmingham) was the scene for my favorite running story of the week. Synopsis: runners use flour to mark a route. Police find the flour and shut the street down to test for anthrax. Police discover that it is, in fact, just flour.


I can't decide if this is more of a runner fail or a police fail. Either way, I found it way more hilarious than I'm sure the cops did.

8. My chiropractor let me bring in a bucket of shoes so we could test out which ones worked for my feet. Final analysis: all of my current shoes work! Either my feet are flexible (not literally, which I found out today in yoga), or I have done a good job at picking out shoes to match my feet's needs. 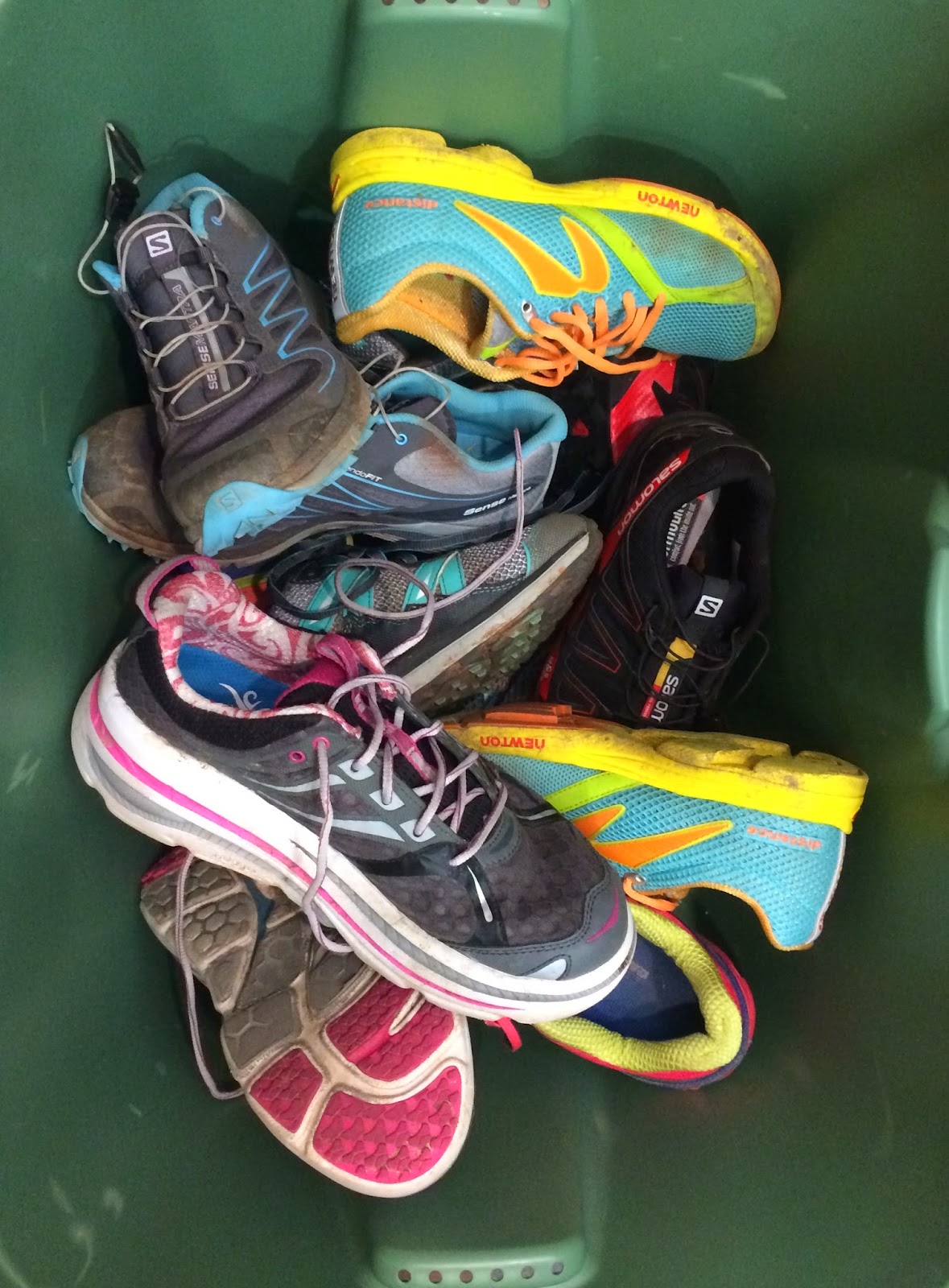 7. Remember that time I loaned a random lady my shoes in the snowstorm so that she could take off her high heeled boots for the hilly, icy, long walk home (this was the week that Alabama shut down and people got stranded all over town). Well, she returned them in a bag on my porch the next week, and I haven't touched them since then. I realized when I was trying them on at the chiropractor's office that she left a surprise inside my shoes. 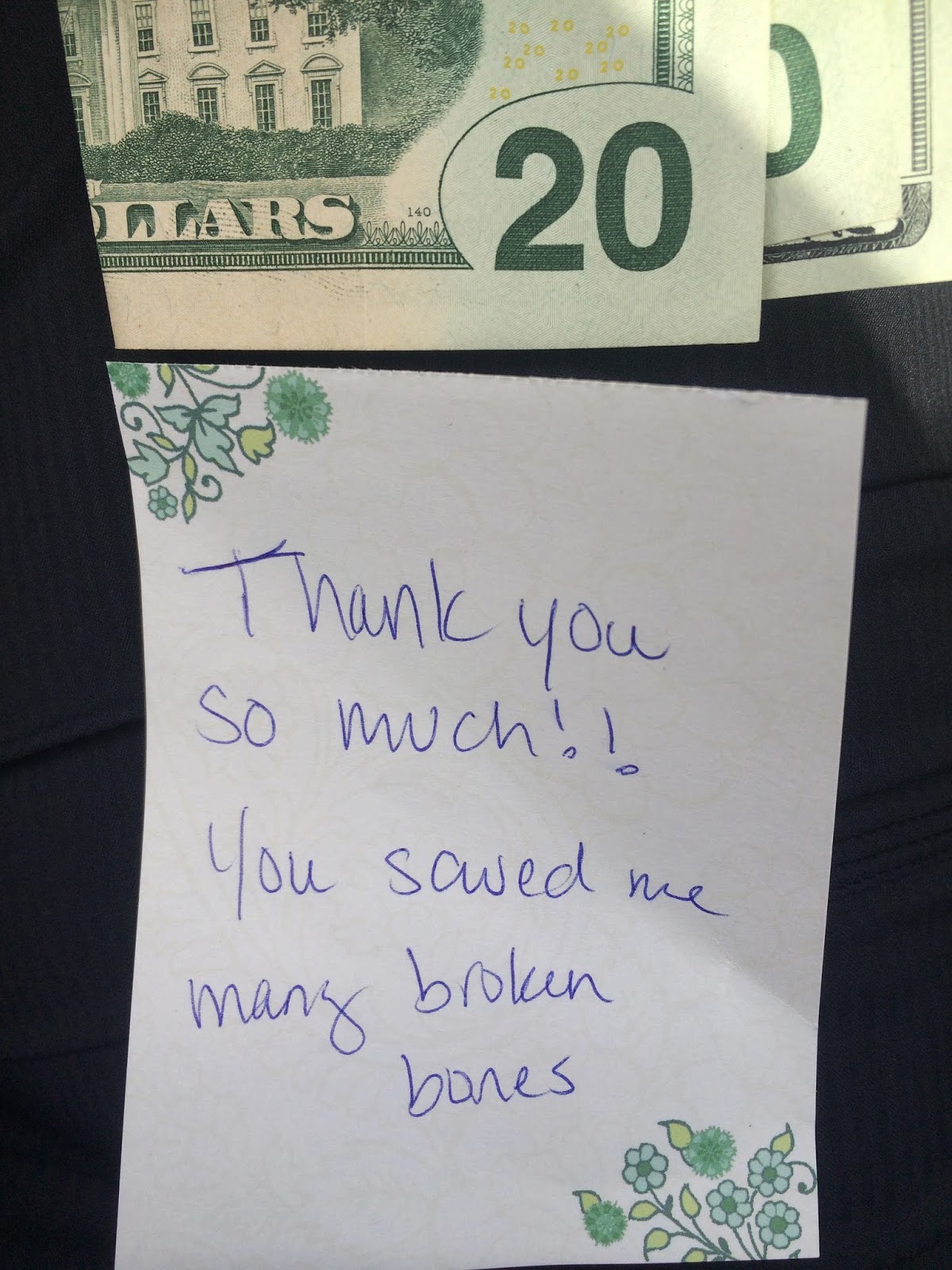 What?! Totally unnecessary but also totally fun. Who votes that I should use that money to invest in more running shoes in case someone needs emergency shoes again? Sounds like a solid plan to me. You can't ever have enough running shoes in your stash for those types of emergencies.

6. The Survivor contestant on the right in the pic below is wearing the same shoes that I loaned out to the random lady. A. I am obsessed with Survivor. B. He will probably win because of those Salomons. C. Does that make me a winner that we have the same shoes? D. No one cares but me.

5. My friend at All in Stride posted this photo of our Mississippi 50 finish. Some of you asked about my finish line pic, and I didn't really have a close-up version until now. I'm either choking on Hammer Gel or in the middle of the ugly cry here, but I don't care because I love this so much. 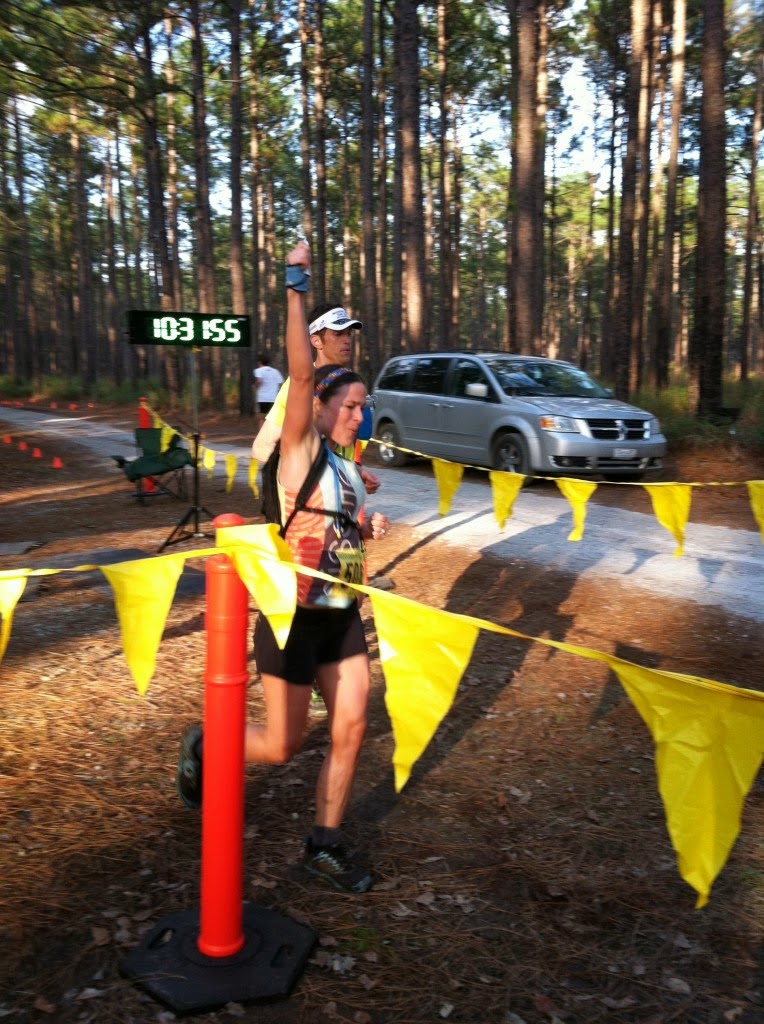 Also, I've been wearing my new belt buckle around everywhere (not really). It gives me more power to do stuff like swap out trash can liners (really). 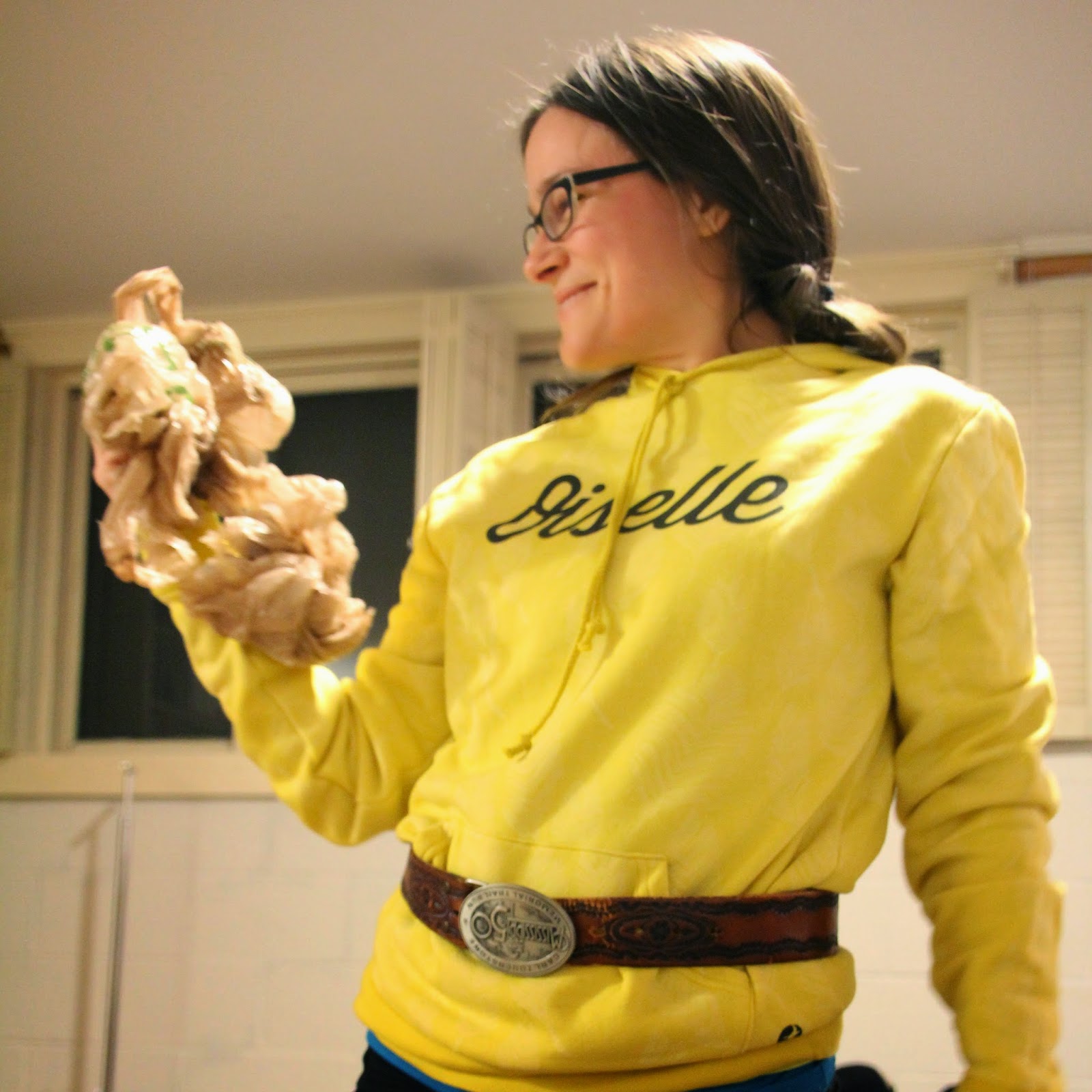 4. Apera sent me a dope race bag. There are spots for shoes and more shoes, plus a separate pocket for all the things you can think of bringing to your next ultra. Plus the liner is anti-microbial. Perfect because I don't want microbes on all the snacks I plan to throw in there. 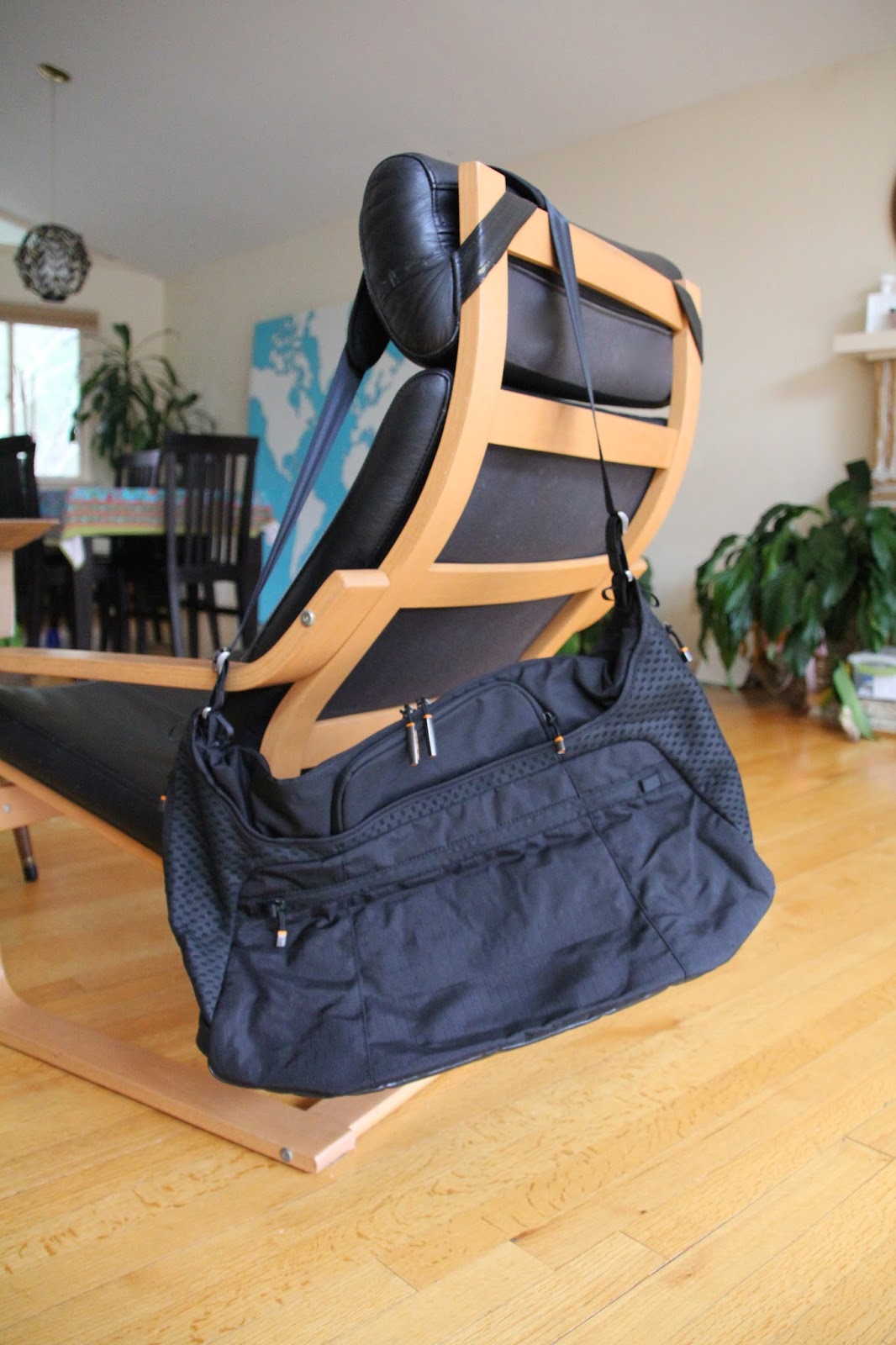 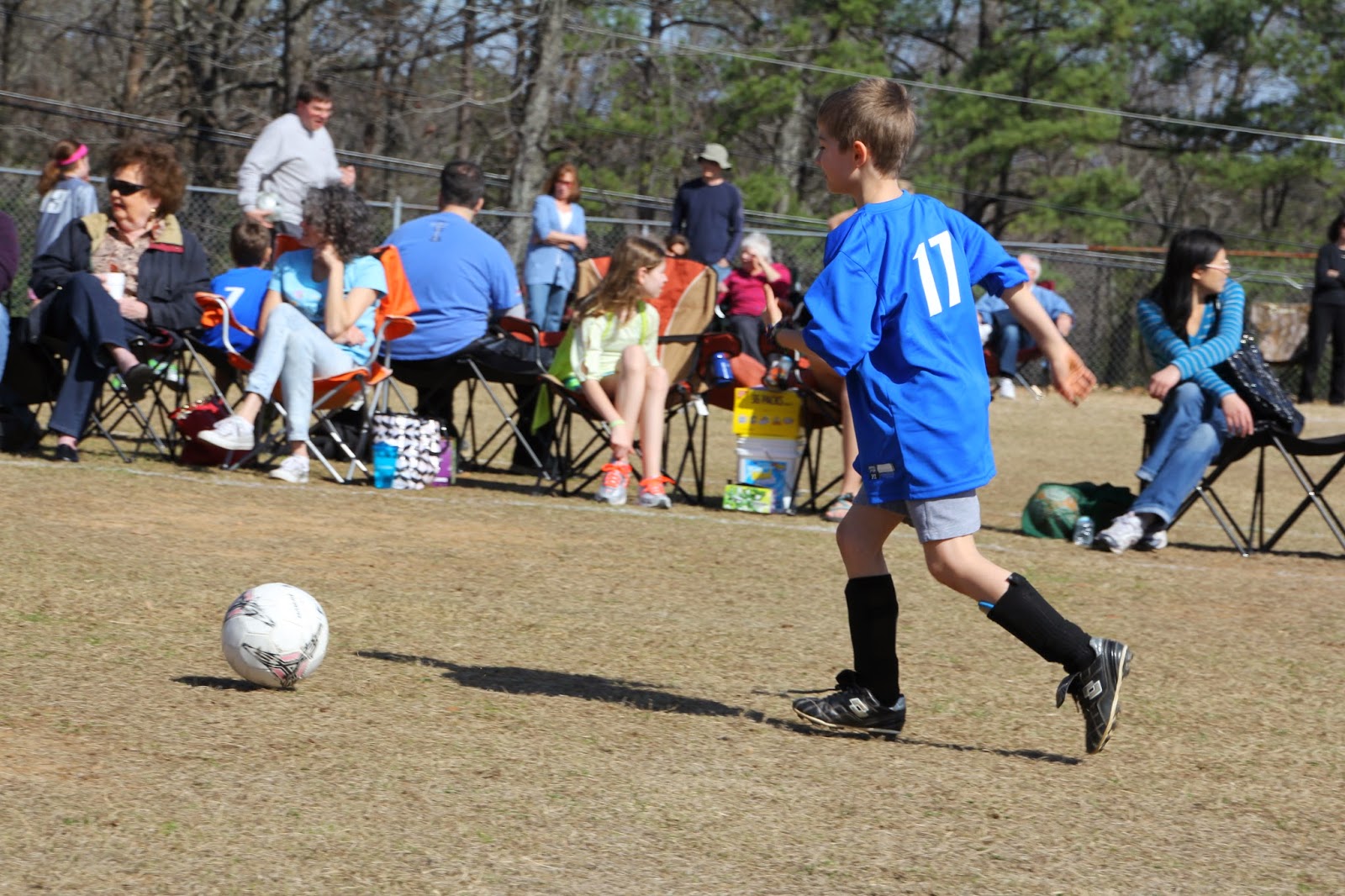 2. For real, listen up on this one. The fine print is scary. Just when you think you've found the perfect pair of rain boots on Zulily, you read the last bullet of the fine print:

This product contains chemicals known to the State of California to cause cancer, birth defects, or other reproductive harm. 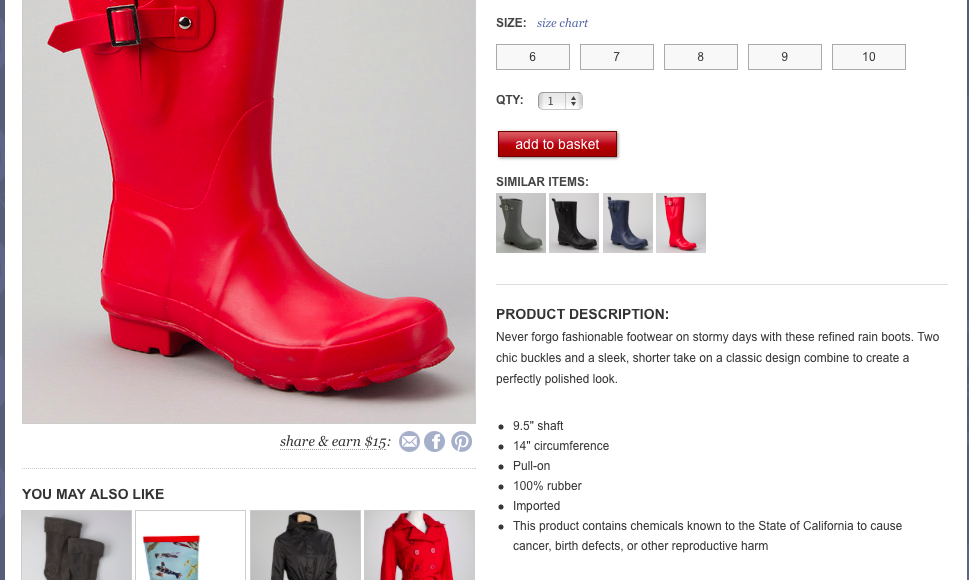 I'm not really sure how boots cause cancer, but I had to pass just in case.

1. Instead of ordering cancerous boots, I opted to buy an entry into this race that promises bodily harm in the fine print. In case you don't have eagle eyes to see that, here is the disclaimer that you have to initial when you sign up:

By signing up for this event, I acknowledge that I may be seen as crazy or sadistic by others. I assume all risks that come with trail running and endurance racing, risks such as injury ranging from blisters to death, and in extreme cases, the mental scars left by failure. I take full responsibility for my health and safety while navigating rocks, roots, abandoned mine shafts, coyote packs, rusted out cars, sketchy looking rusted out mining equipment, and other crazed runners, and the decadent pancake breakfast at the finish. I know I will likely not finish the race within the time limit, but I accept the challenge anyway.

What's in your top ten of awesomeness for the week?

Pre-cut veggies: yes or no? What else do you prep beforehand to make life easier?
Posted by Unknown at 7:45 PM