Dance marathon on the corner of Commonwealth and Mass Ave.

Before I get to the longest race recap (currently under construction) known to mankind, I want to give a special shoutout to my sister, who completed her first marathon at Boston too. No, she wasn't one of those jerks who printed out a fake bib and took a medal that belonged to someone else. Instead she set up a simple wooden dance board on the corner of Mass Ave. and Commonwealth and flatfooted for every second of the 4:11 that I ran. 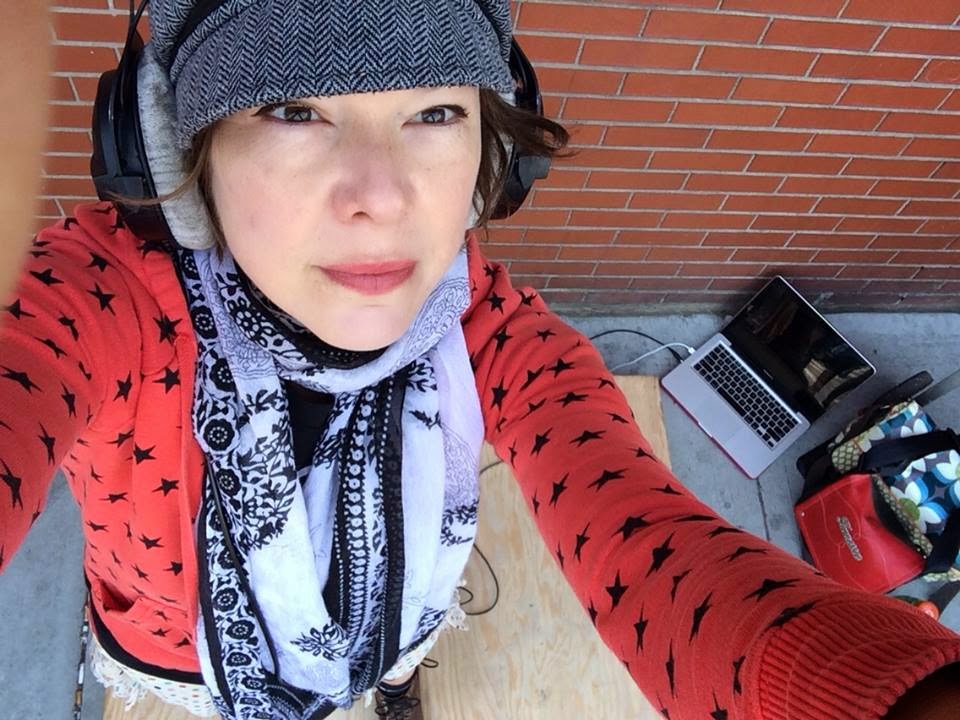 Plus, when I texted her to tell her I was done, she decided to keep chugging. Her final time was 5:30. She had a friend playing guitar for her for part of the time (kind of like a pacer), and the rest of the time she just jammed out on her own. 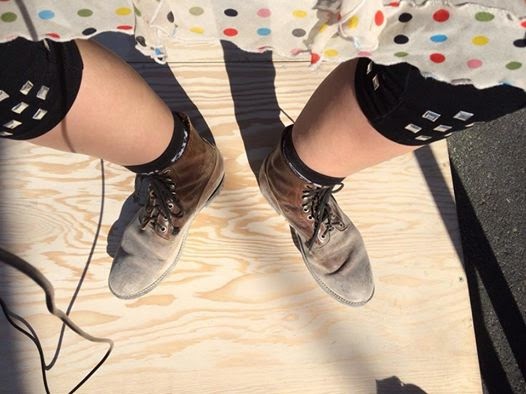 If you don't know what flatfooting is, check this explanation out. In short, it's the original clogging. Clogging was created later for choreographed performances while flatfooting remained the freestyle heart of Appalachian dance. 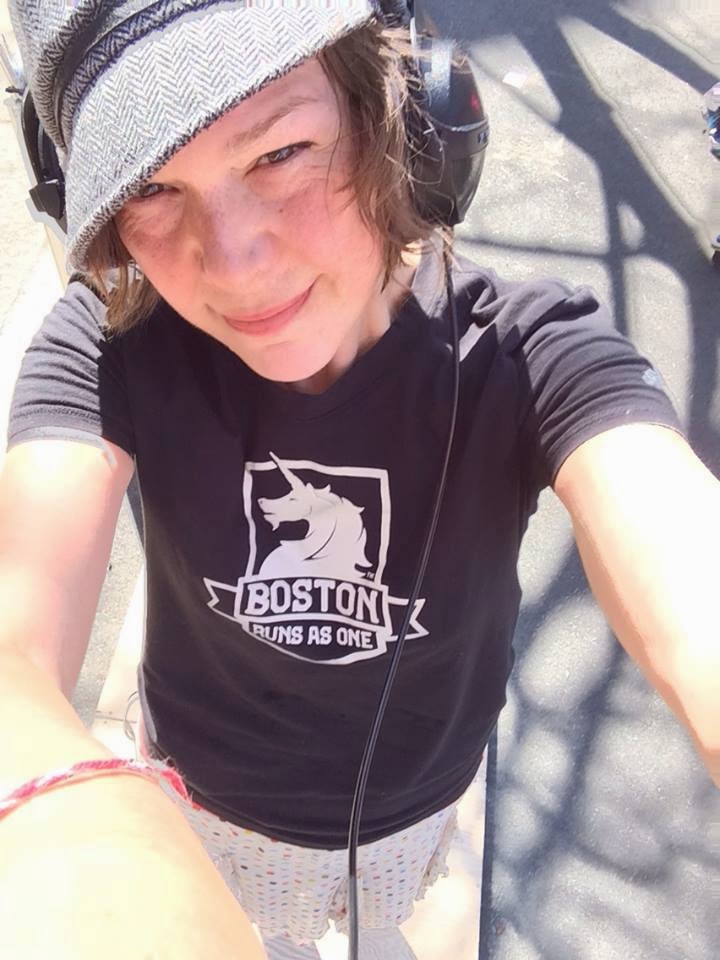 Lesson learned: two hobbling marathoners trying to meet each other 1.5 miles apart takes a while.


What do run and dance marathoners share? We both went through the phases of marathon hunger. Now I'm just thirsty, now I just want to throw up, now I want to eat the world. 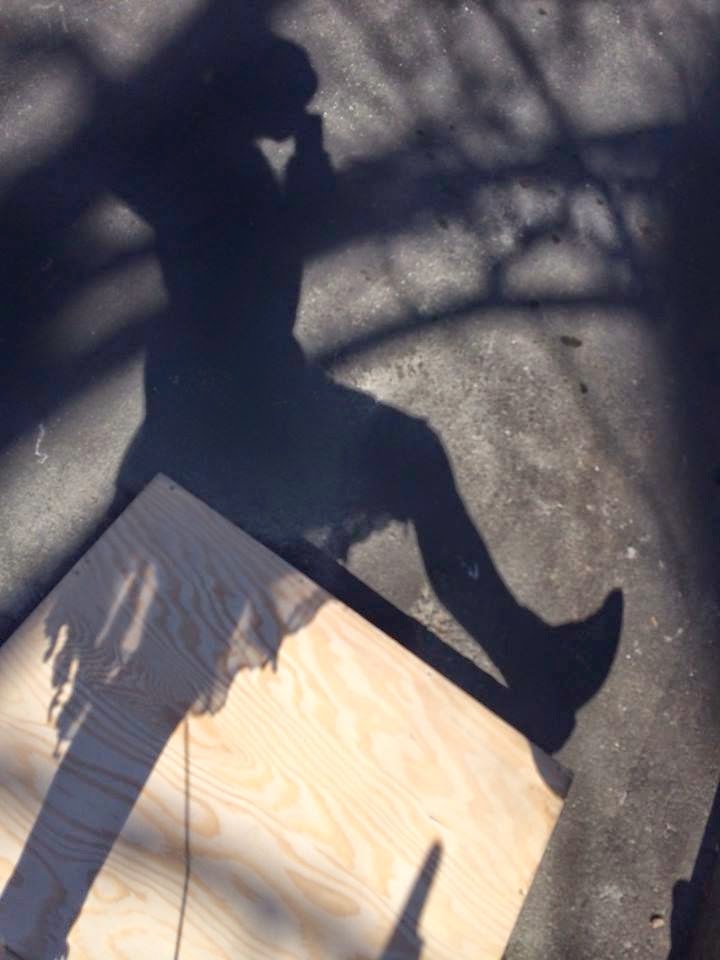 We also share the desire for more. More time, more distance, more races. The therapeutic nature of the marathon is addictive. So we immediately started planning our next race. Right now we're thinking Race Against the Sun, June 18th. For me it'll be a 36-mile trail race at Ruffner Mountain from sun down to sun up -- my first night race! For her, it will be a dance ultra from sun down to sun up in the middle of the same Appalachian mountains that inspired the creation of her craft.
Posted by Yo Momma Runs at 7:45 AM