Girls on the Run 5K and fill in the blank

Happy Mother's Day to all you fellow momma runners! Skip to the bottom of the post to fill in your, You know you're a mother runner when ___________.

This weekend, my daughter and I went out to the third annual Birmingham Girls on the Run 5K, where we were buddying up with one of our third-grade friends for the 5K. 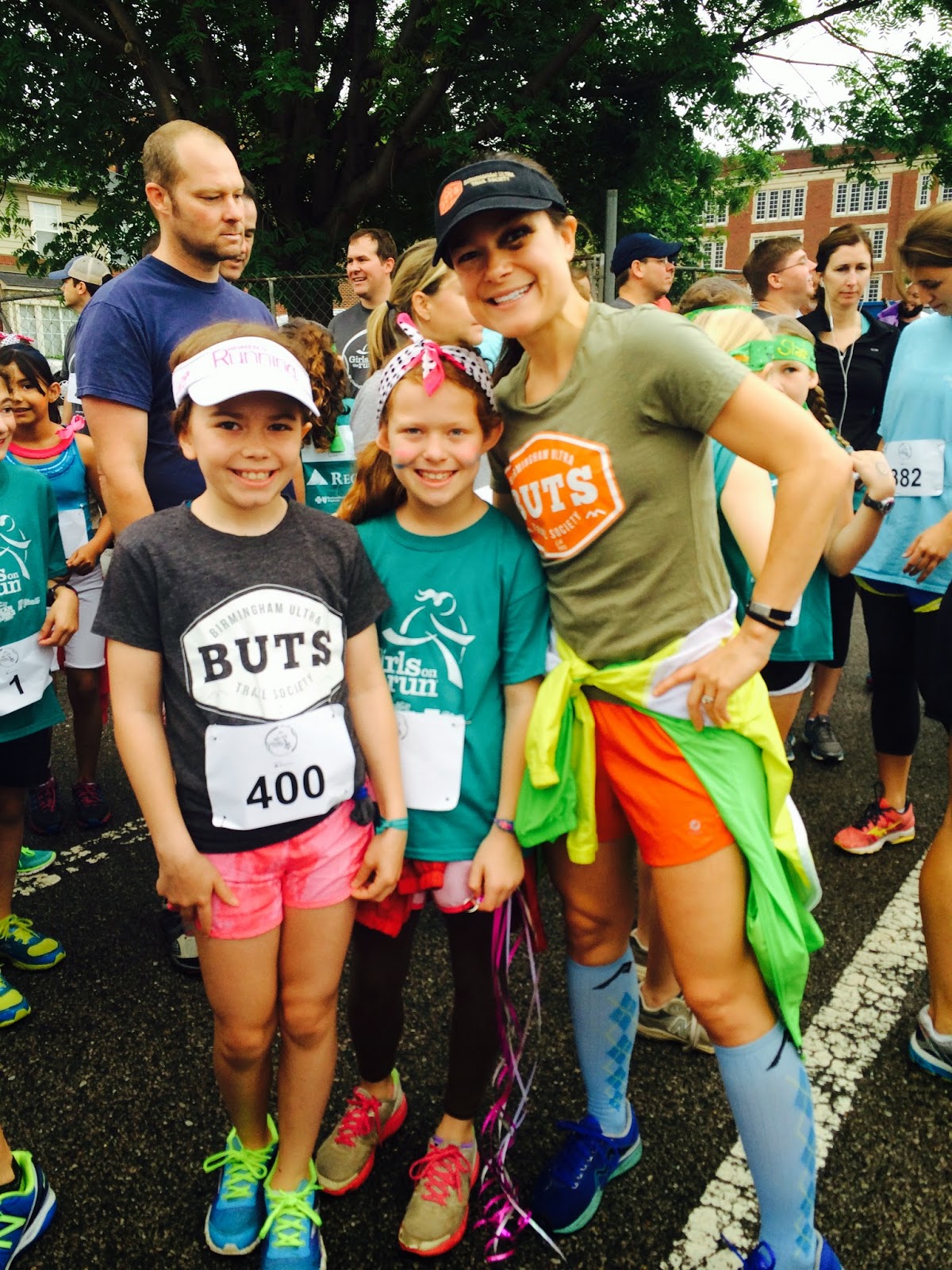 We attended this event the first year but skipped last year, and I was amazed by how much it had grown since year one. Lots and lots of folks came out to support this great organization. Over 400 were registered for the community race. And if you want a 5K PR, this is a great flat course, and the weather isn't too boiling yet. We actually had a nice overcast day, thankfully with no raining and lightning at the time of the race. 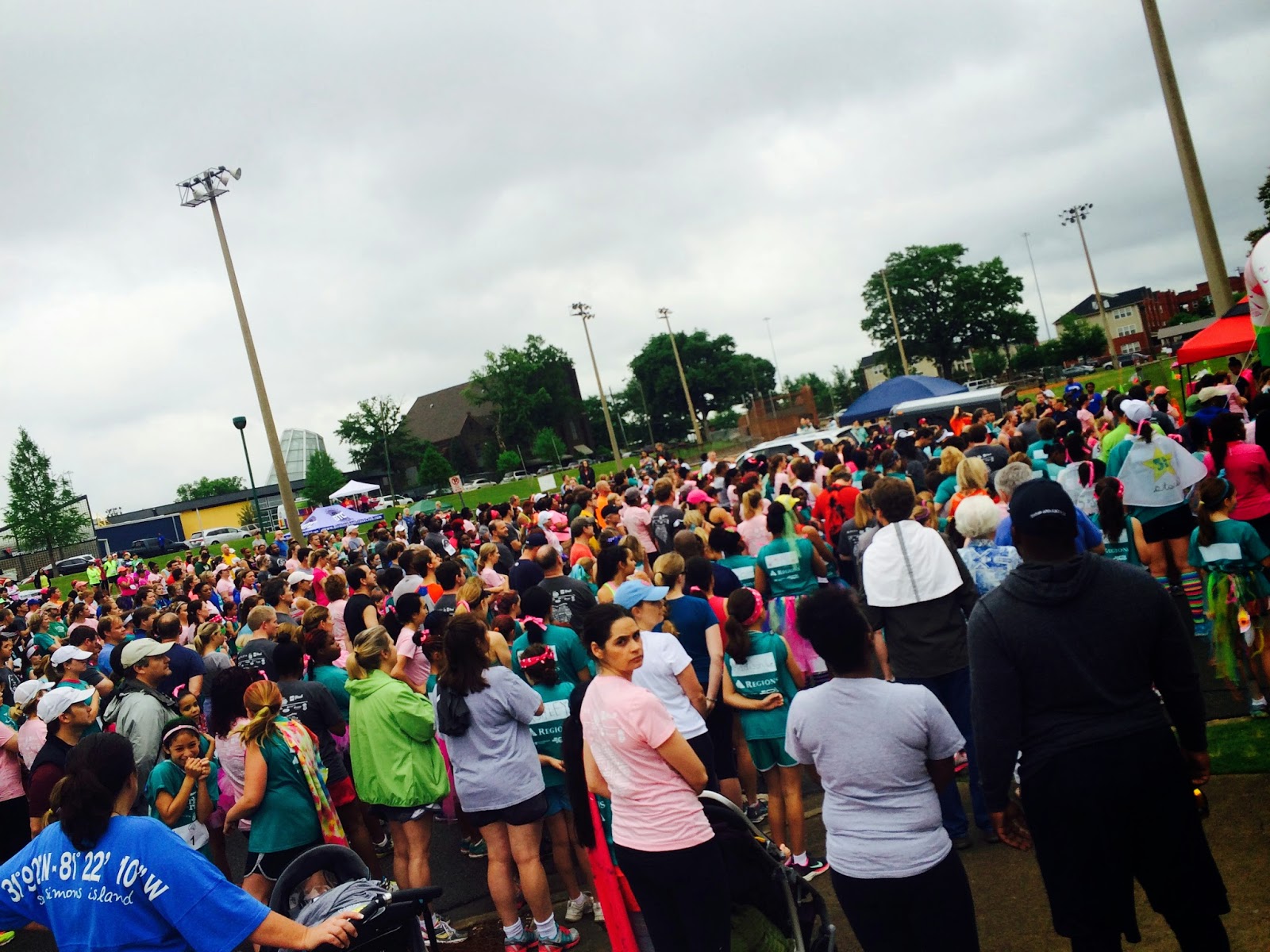 I planned to stick with our buddy runner and Bella for the whole course, but as soon as we crossed the start line and rounded the first corner, Bella took off into the throng of people. She totally stole that move from my play book. Five minutes before the race: "Hey, everyone, this race is just for fun." Five seconds into this race: "Must move legs as fast as possible and pass all the people possible." 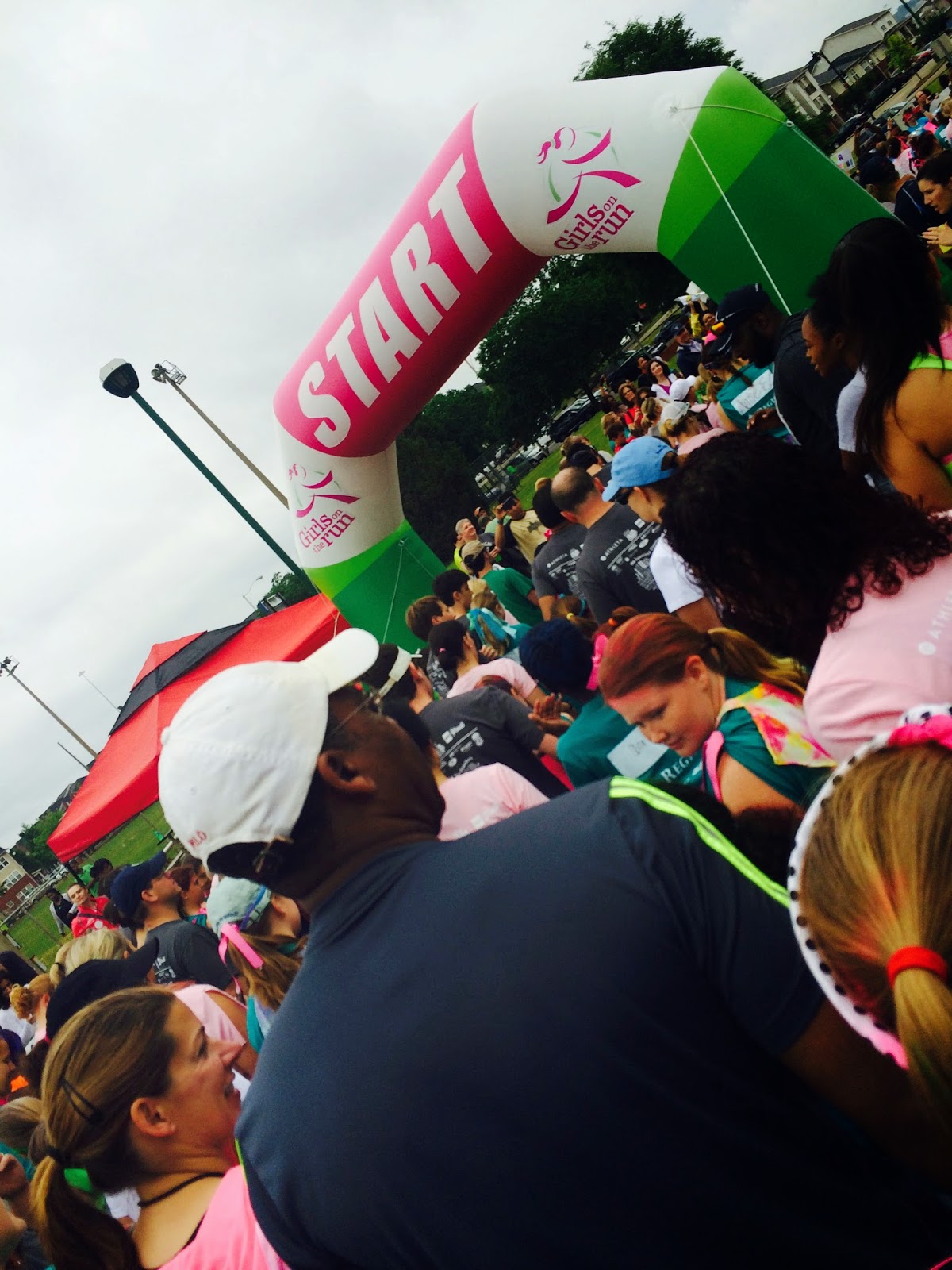 My buddy and I did stick to our plan of having fun! We ran some and walked some, and we set small goals, like run to the second red light or run to get that cup of water. The only place I told her that she absolutely had to run was when we rounded the corner for the finish line. 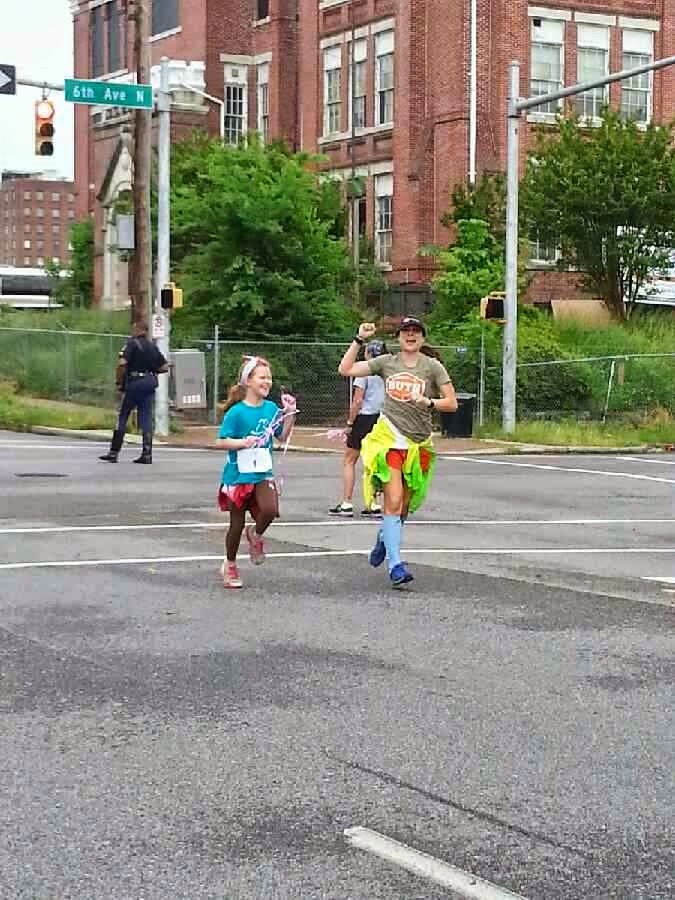 Look at those high knees for the sprint to the finish. 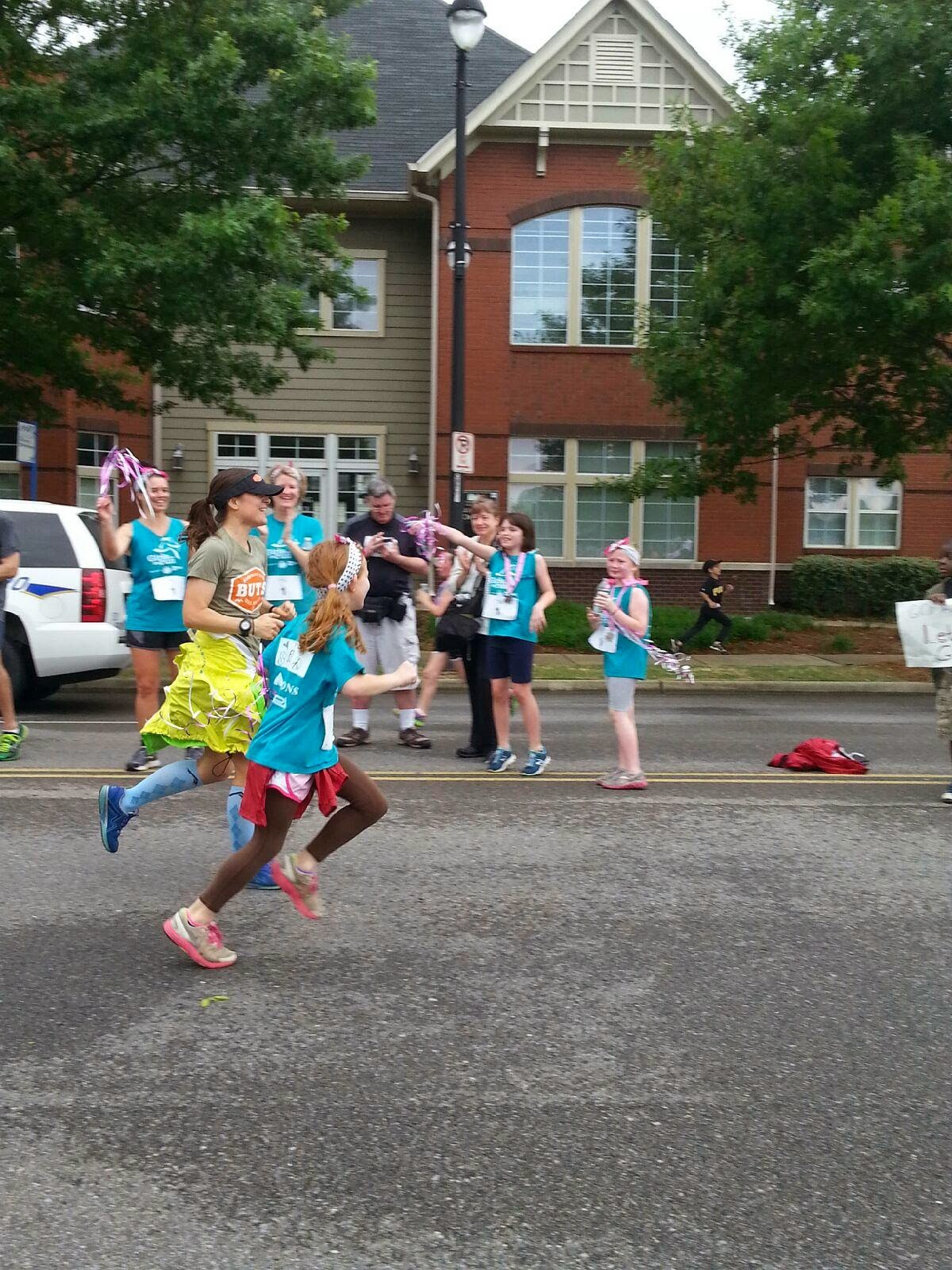 This was the perfect comeback run from my 12-hour-I-almost-died race. Easy and fun. I even had some trail buddies there for support!


After the race, we headed to the fun booths, like this fruit cone bar. Such a smart and healthy and not melty idea. 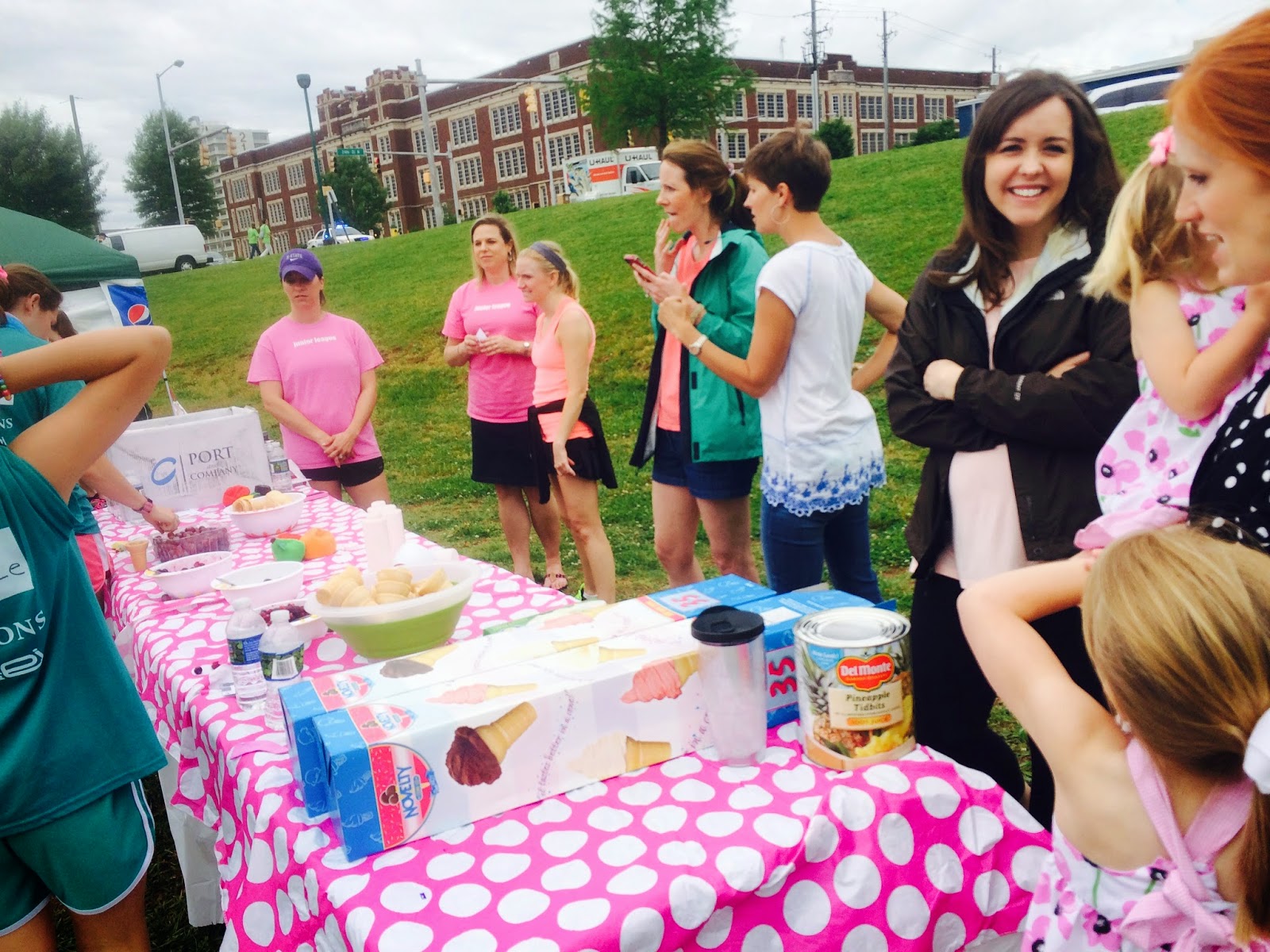 The photo booth was a hit too, and it printed out the perfect pics to go with your foam and glitter glued homemade frame that you could make at another table. 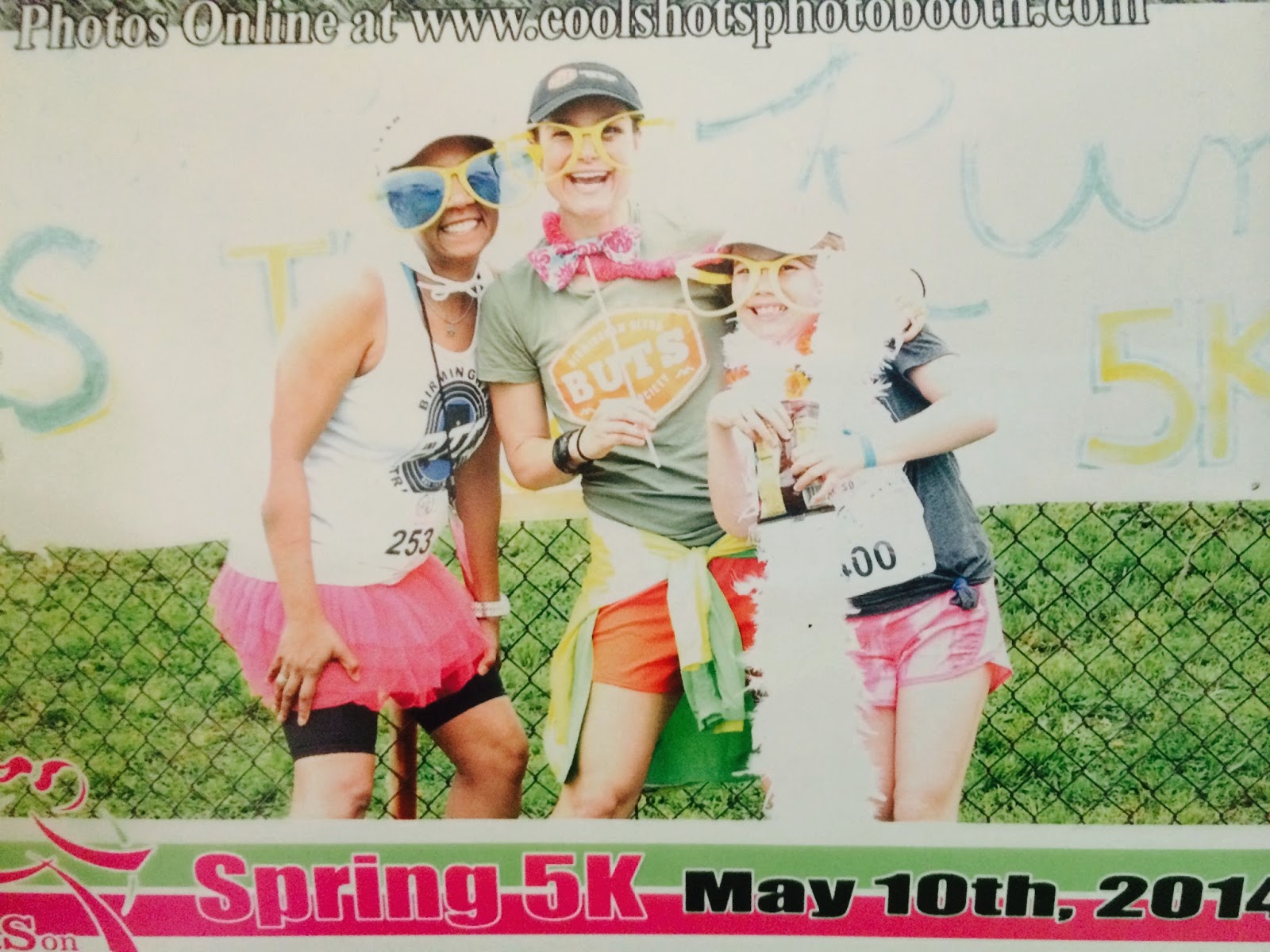 They even turned a table into a craft by decorating it with descriptions of how they felt after the race. 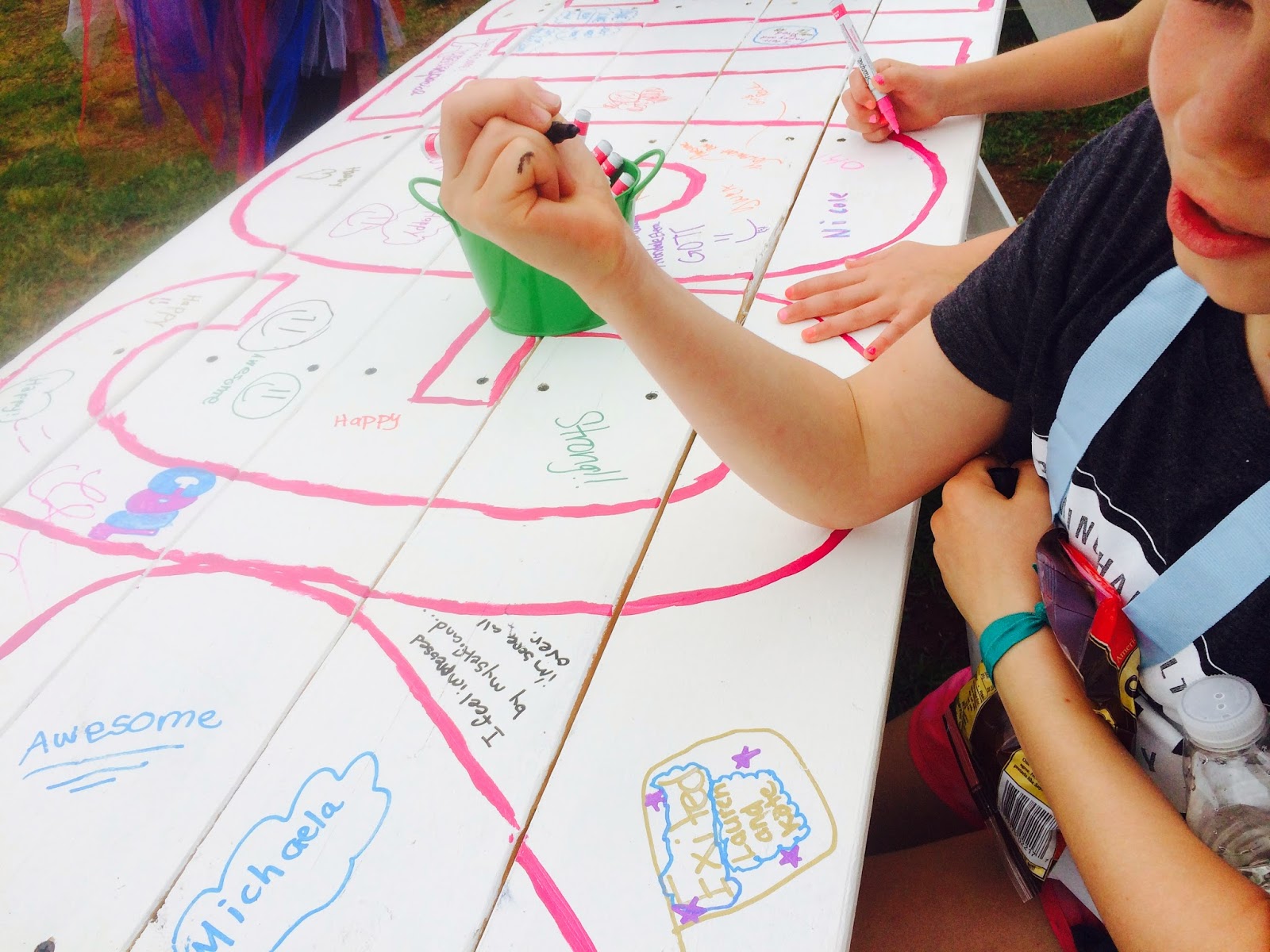 Bella's was hilarious: "I feel impressed by myself, and I'm sore all over." So remember when she took off at the beginning of the race, and we never saw her again. That's because she was blazing through to a 28:42 finish time. What the heck? She basically never runs and is only 10 years old. Her time earned her first place in her age group, and she has not stopped talking about it since. Proud moment. Although she made sure to tell me that she doesn't actually like running and that the best part of running is when you are finished. I think we can all see what a good point she is making there. 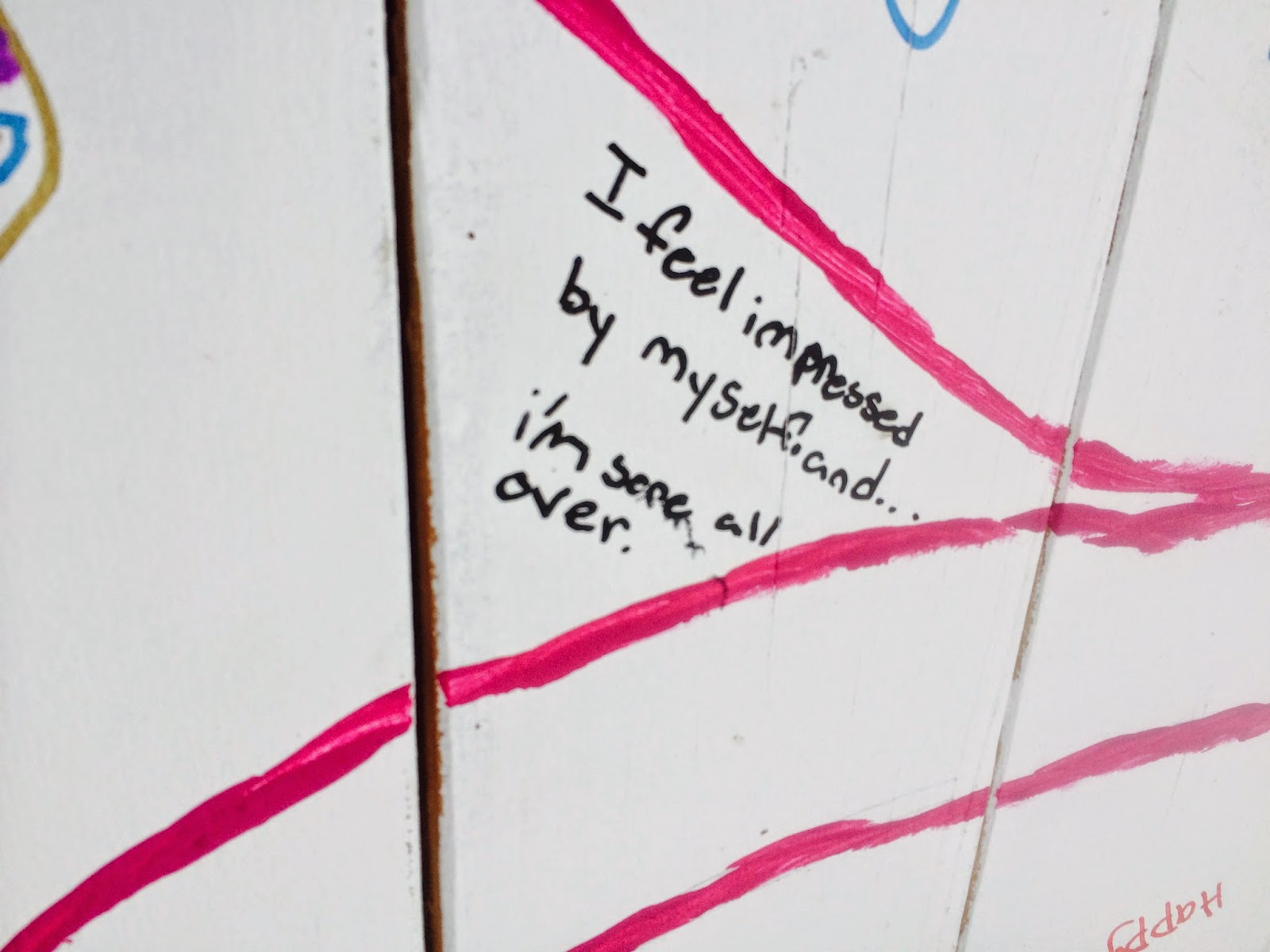 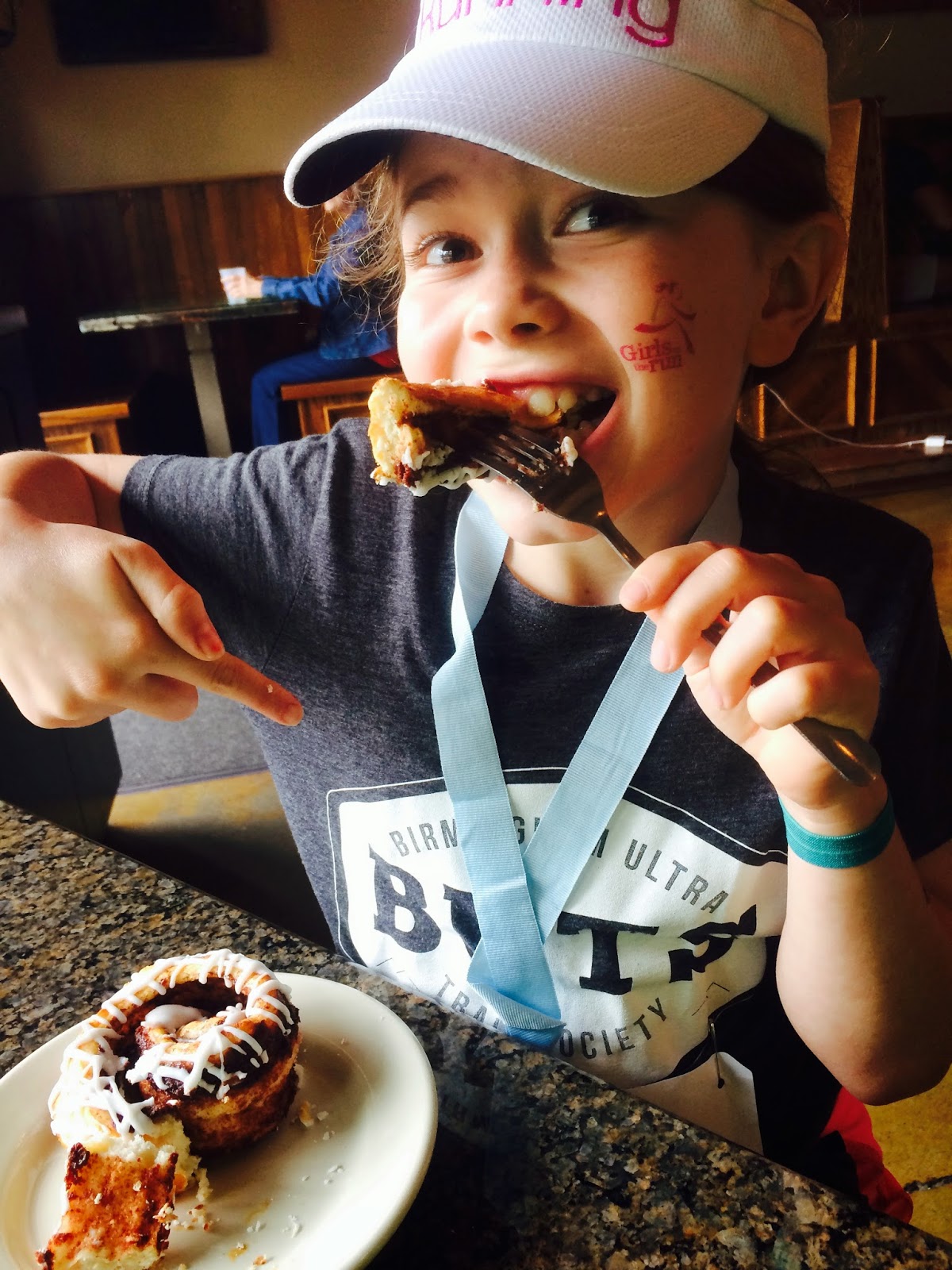 The next day, we celebrated Mother's Day with a mom run at Red Mountain Park. We even explored some new trails which made the familiar seem unfamiliar and fresh. 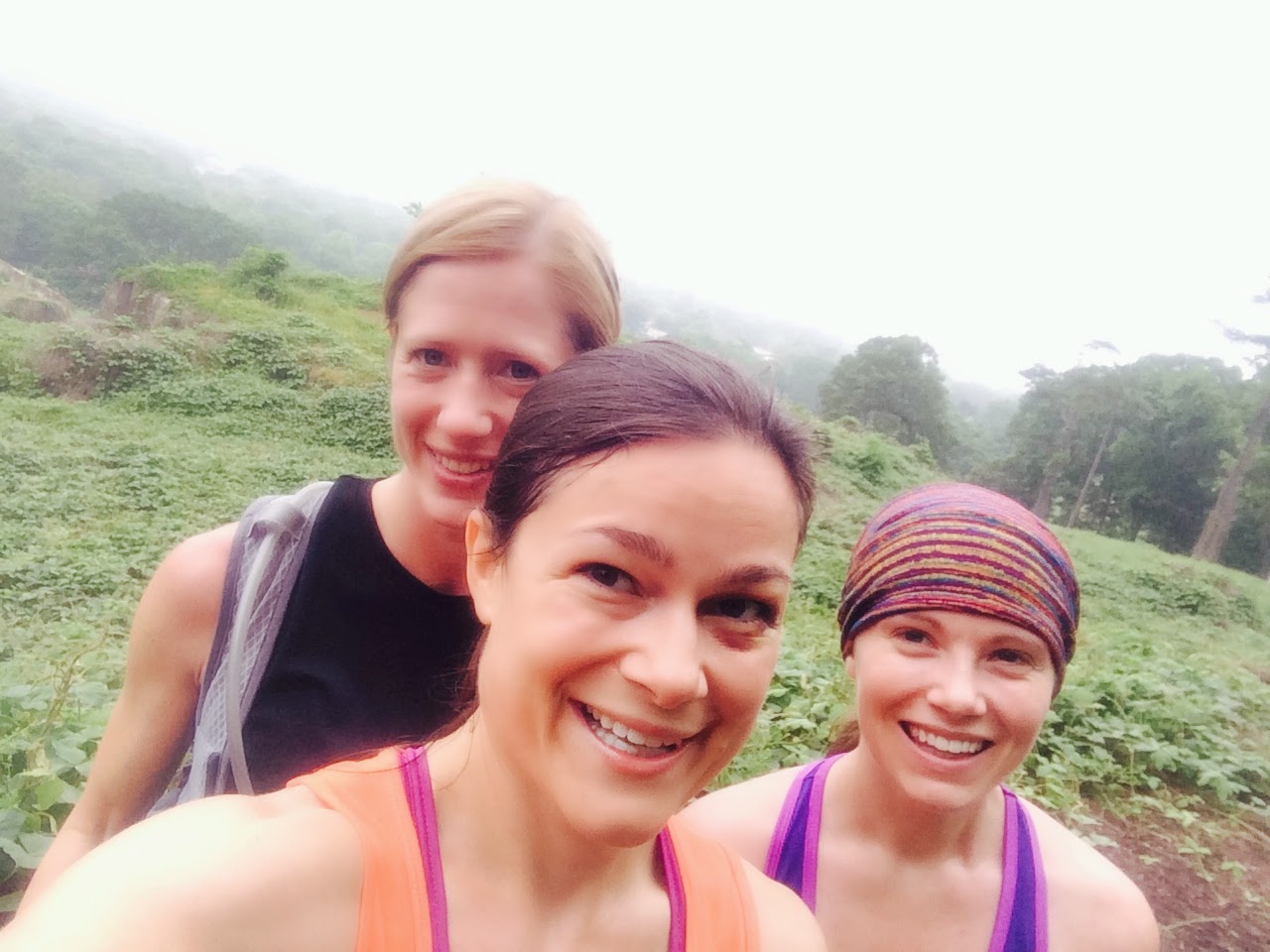 Try that 5.5-mile run with a side of delicious breakfast from my family and homemade craft presents, and you have the perfect morning. 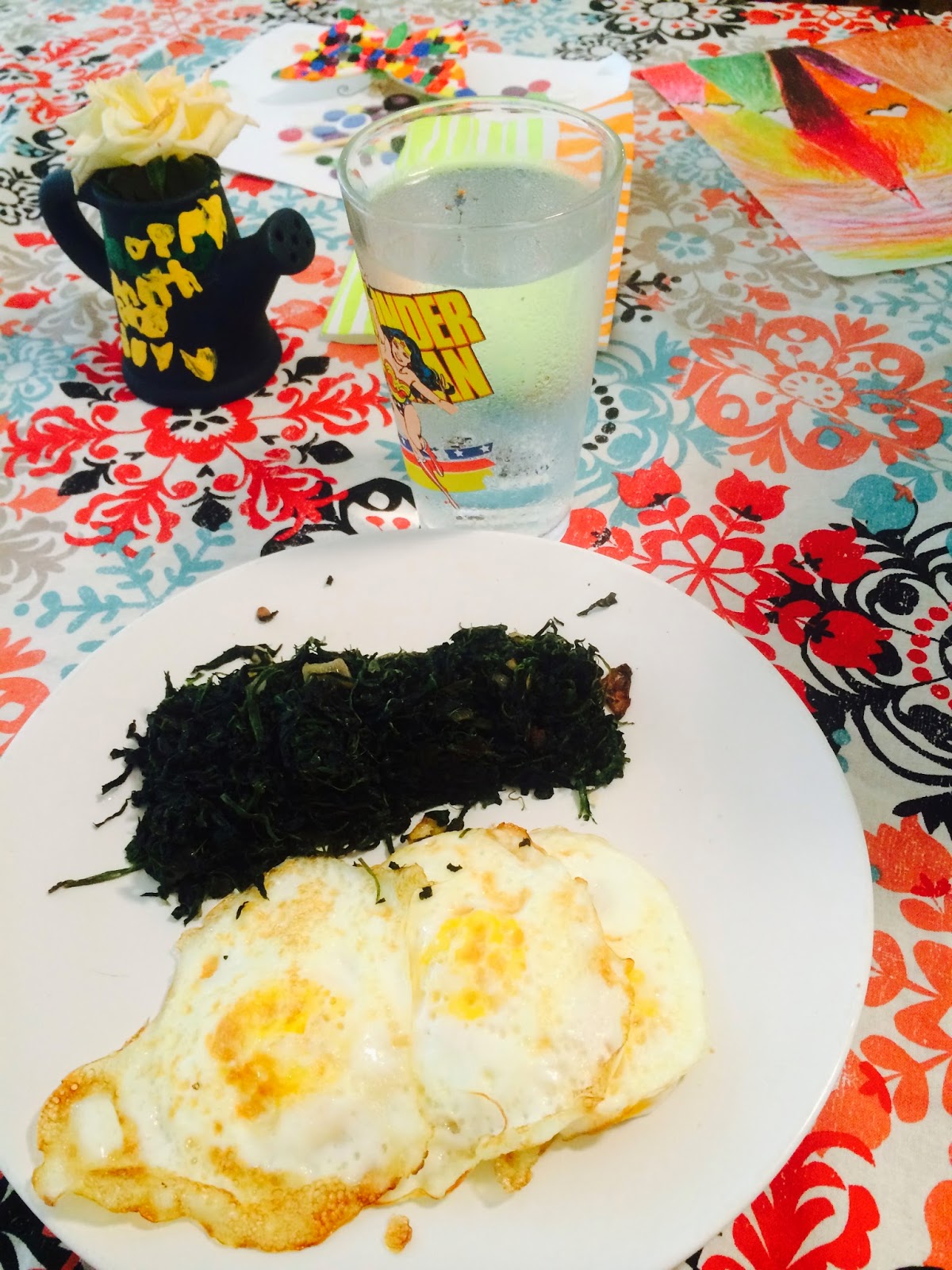 Next week I should be back to regular running but with an easier load going into the summer. This makes me very happy. Time to bring more joy, less feeling like death, back to running.

What do you do to celebrate a great run? Usually a nap for me, but a fun breakfast seemed more appropriate for my daughter's generation.