I looked up, and suddenly, it's been two weeks since I've posted here. In the meantime, the following sliver of life has been happening, plus so much more (like ten million piles of laundry) that is not picture worthy.

1. Testing new headphones that I bought with some Life Time bucks (basically like free money you get for doing things like referring your friends to the gym -- which BTW, if you have Life Time in your area and are interested, I have a joining discount code for you if you message me!!). Pros: love the cloth cord and that they stay in my ear. Sound is decent to good, not as good as my last Klipsch headphones that got destroyed in the washing machine. And the yurbuds are waterproof, so no more death by washing machine. Cons: no volume/music controls on the headphones themselves. I think other models have that feature. 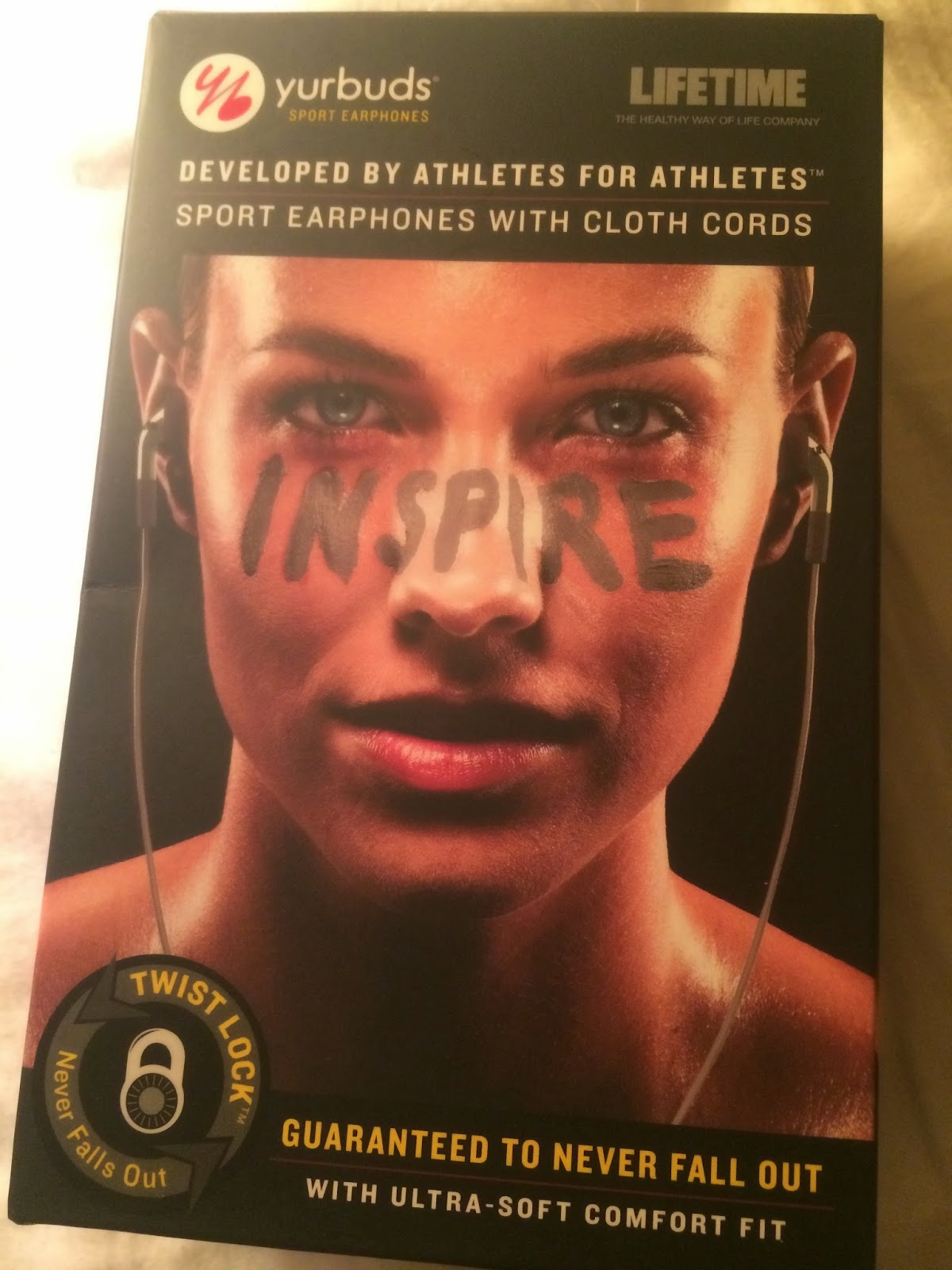 2. Slowly freaking out less and less each time a foot or drop of food touches our new kitchen floors. Who here is so nervous for about two weeks that you have anything new? Then inevitably someone accidentally partially destroys it on day two, and you can relax knowing that it probably won't get any worse. 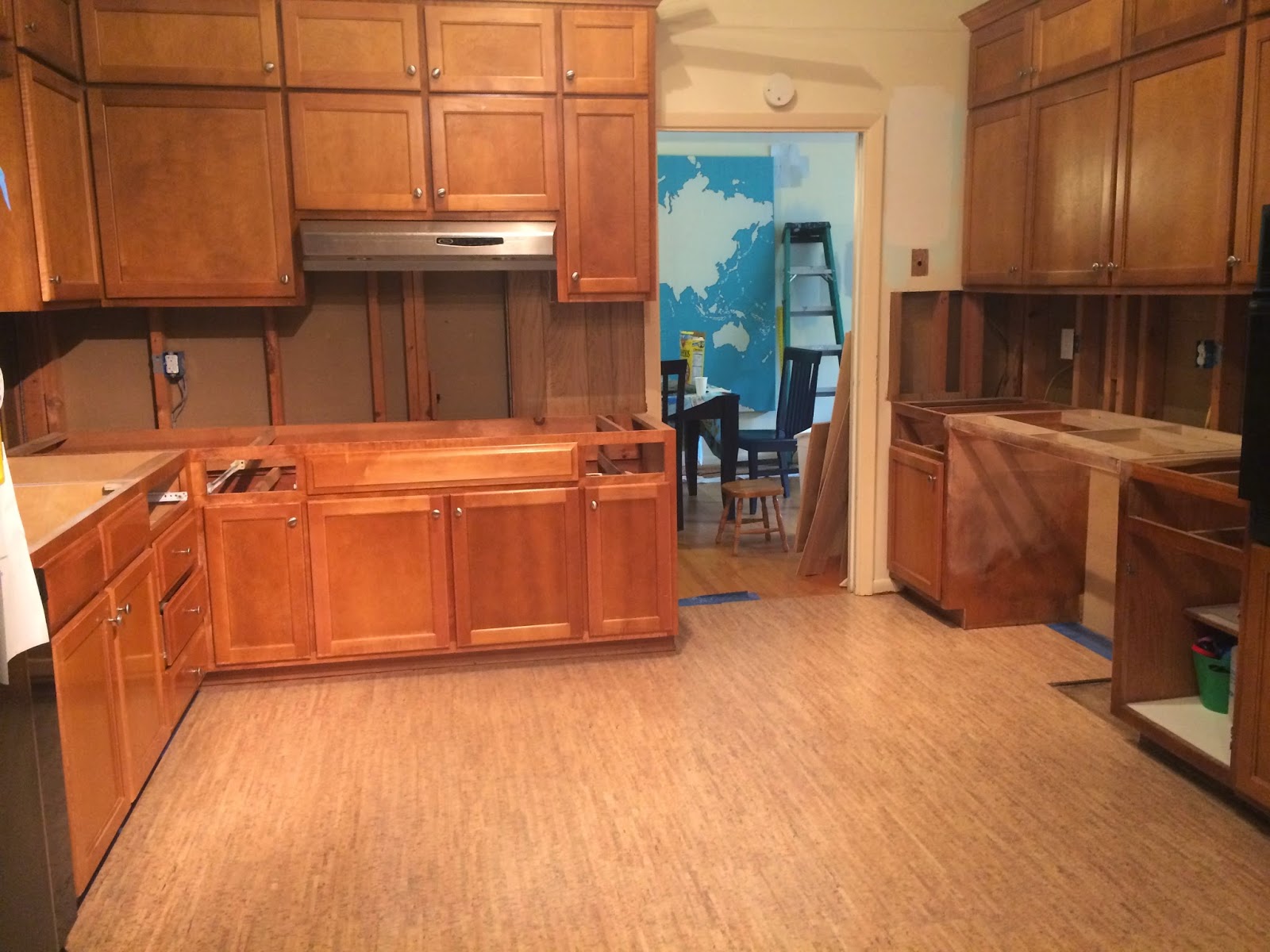 3. Still freaking out, but in a good way, for all my friends who are nailing their fall(ish) races. This lady set something like a 15-minute marathon PR. That's not messing around! 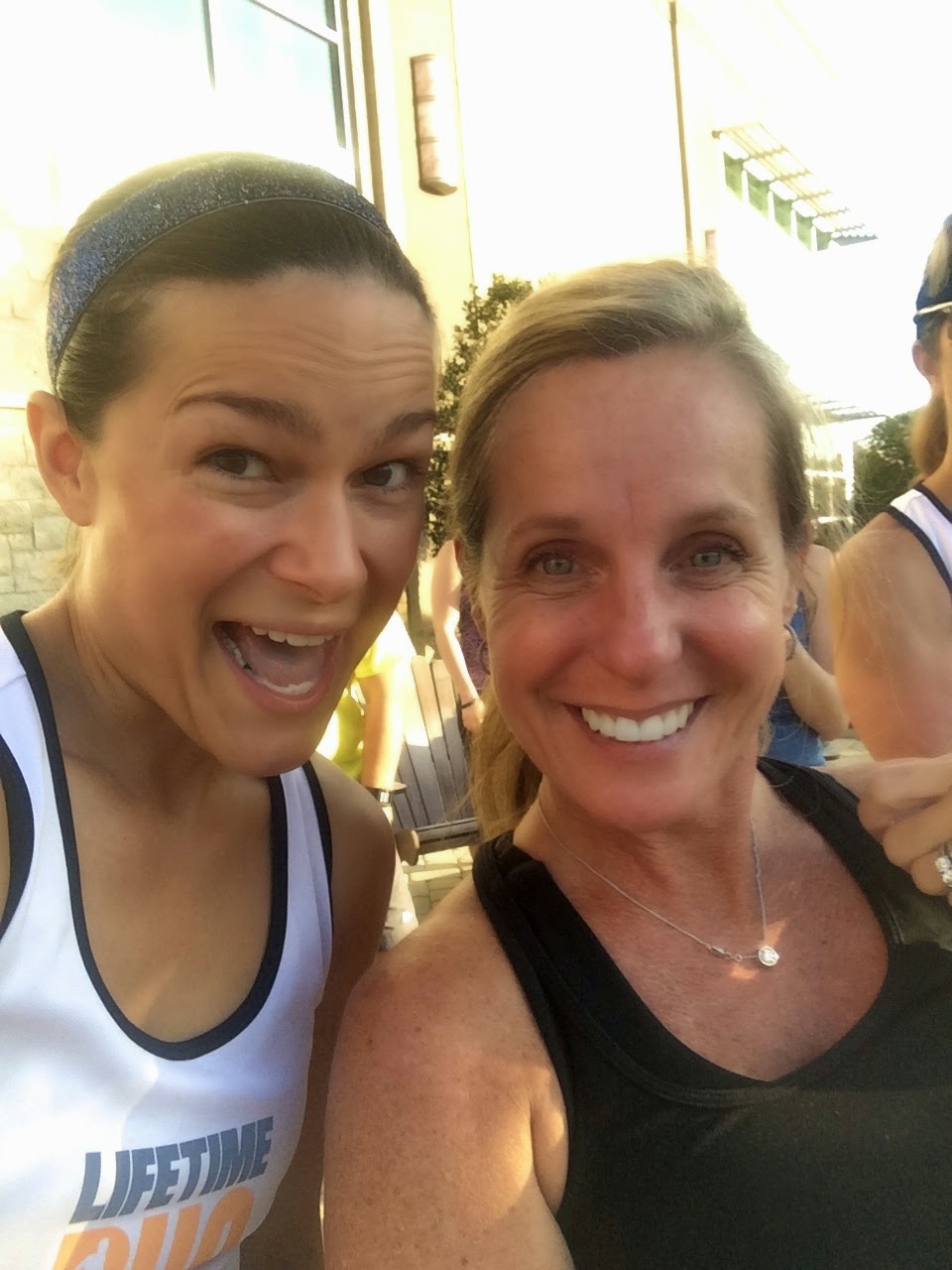 4. "Happily" standing in line dressed as pirates in exchange for free doughnuts. Four dozen free doughnut secured, and it took less than 12 hours to eat them all. That was not with permission, by the way. All four children claimed they had eaten two, but somehow four dozen were gone. The mysterious life of a pirate. Argghh! 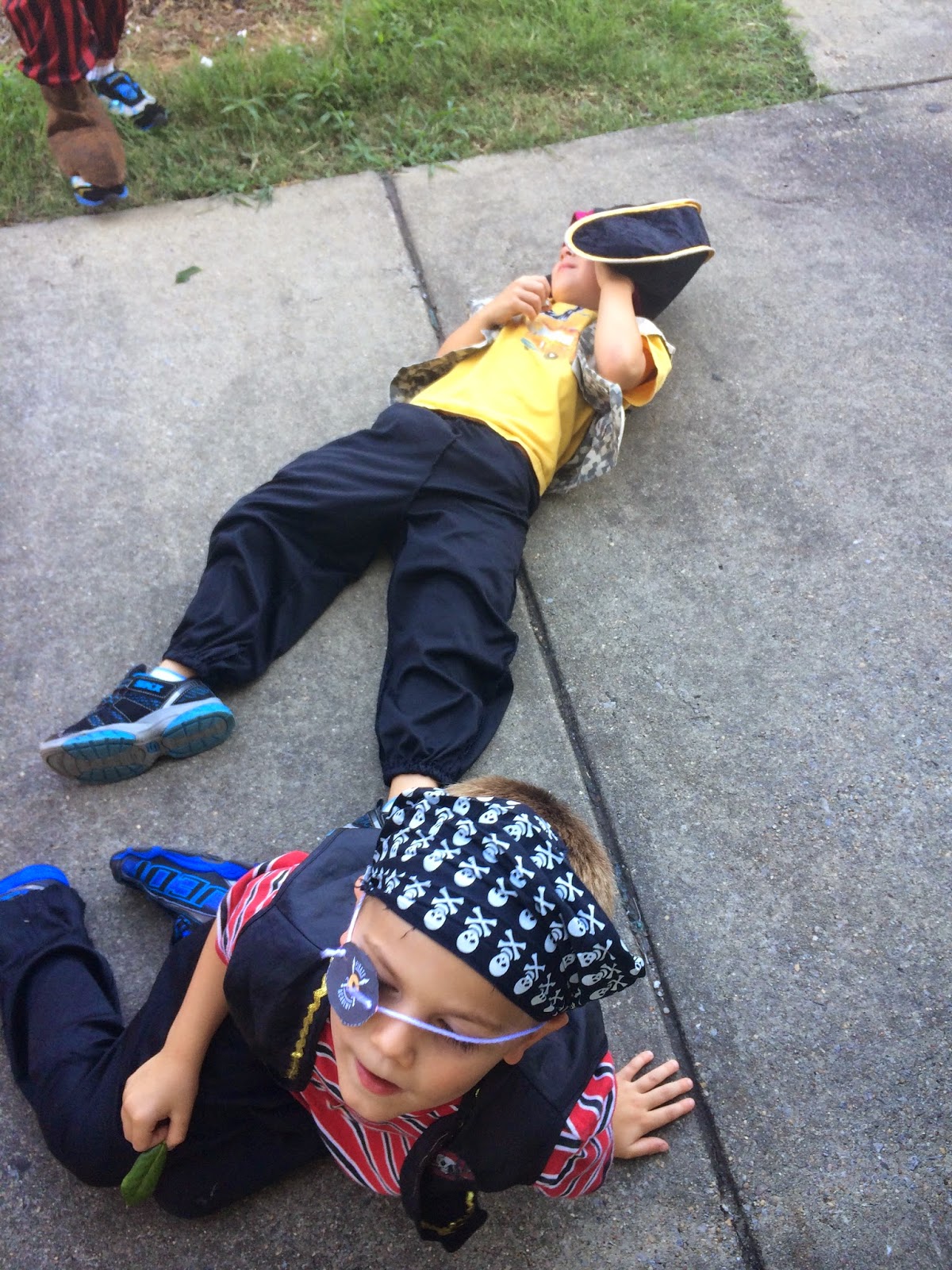 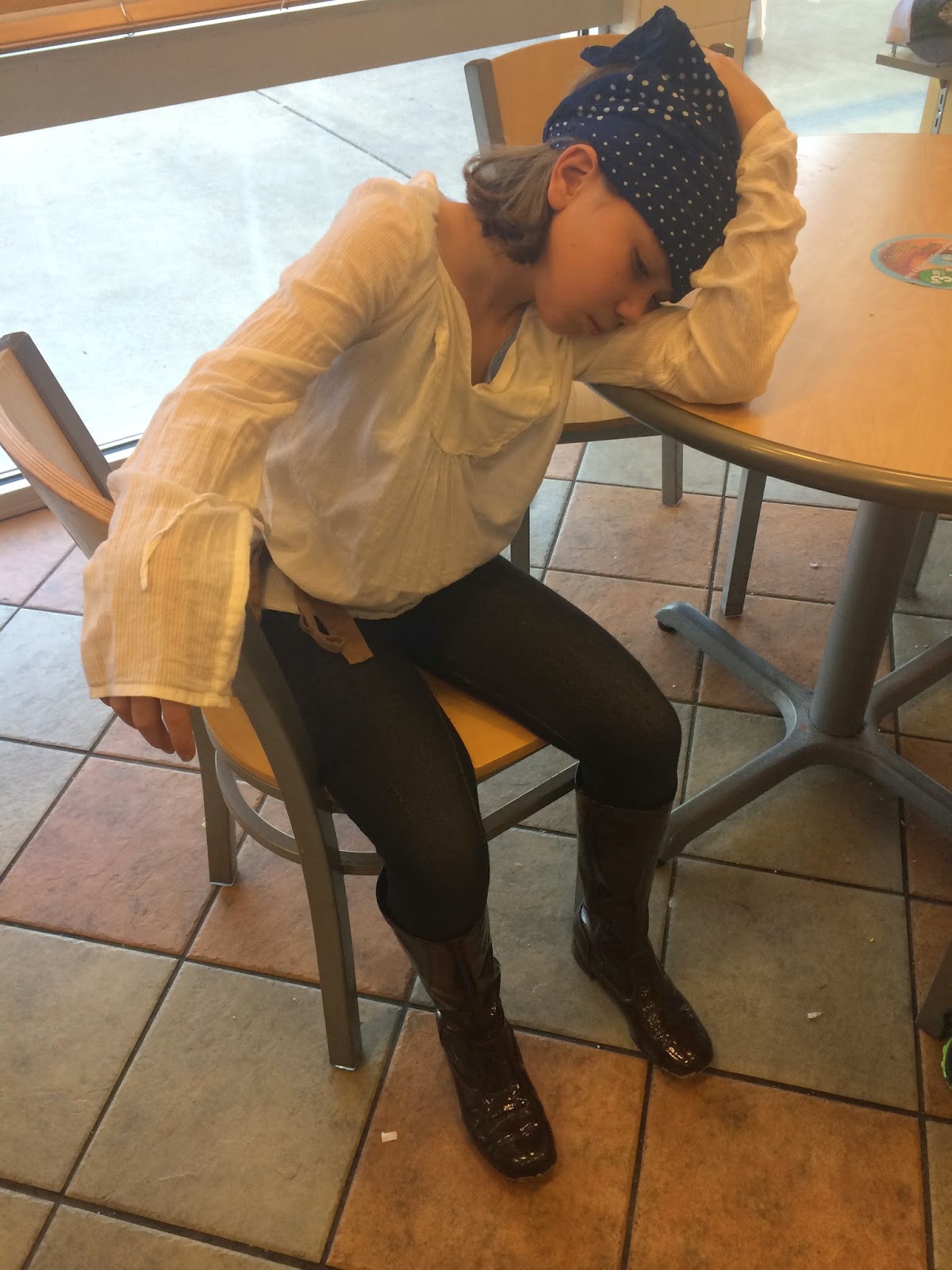 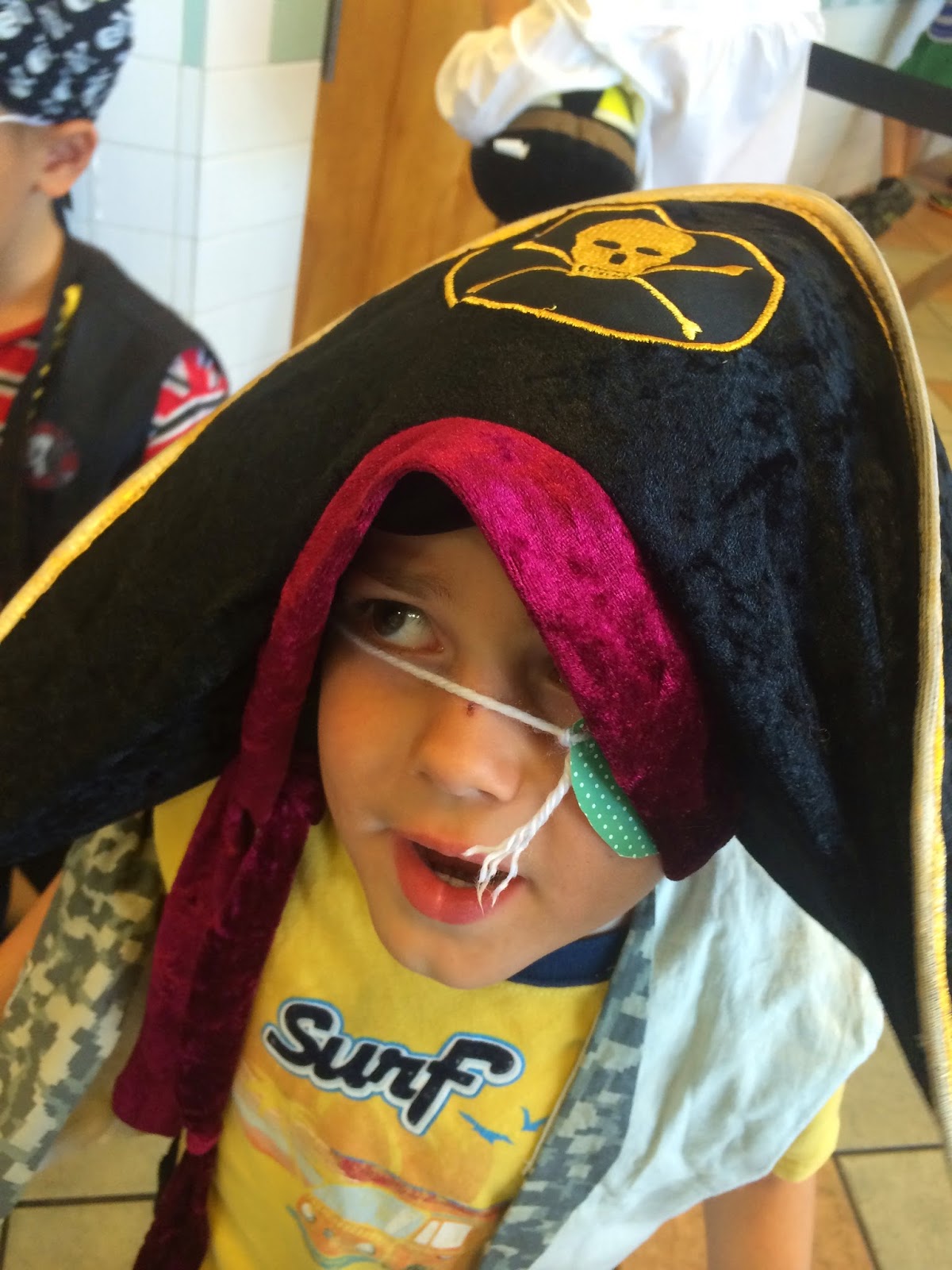 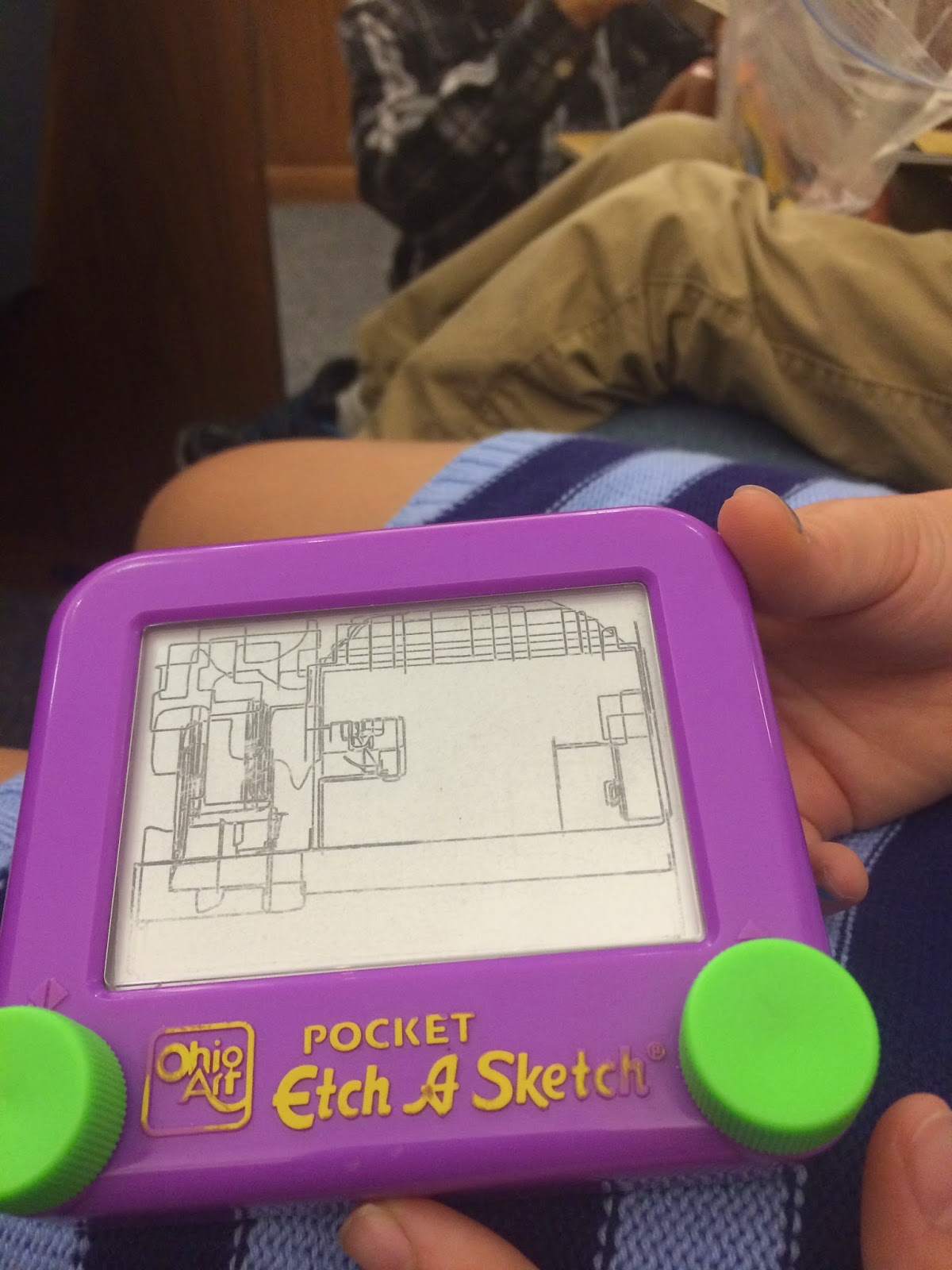 6. Finding out live at the party what your kids wrapped as presents for their little cousin's birthday. Random assortments picked from their own toy pile are the sweetest kid presents. 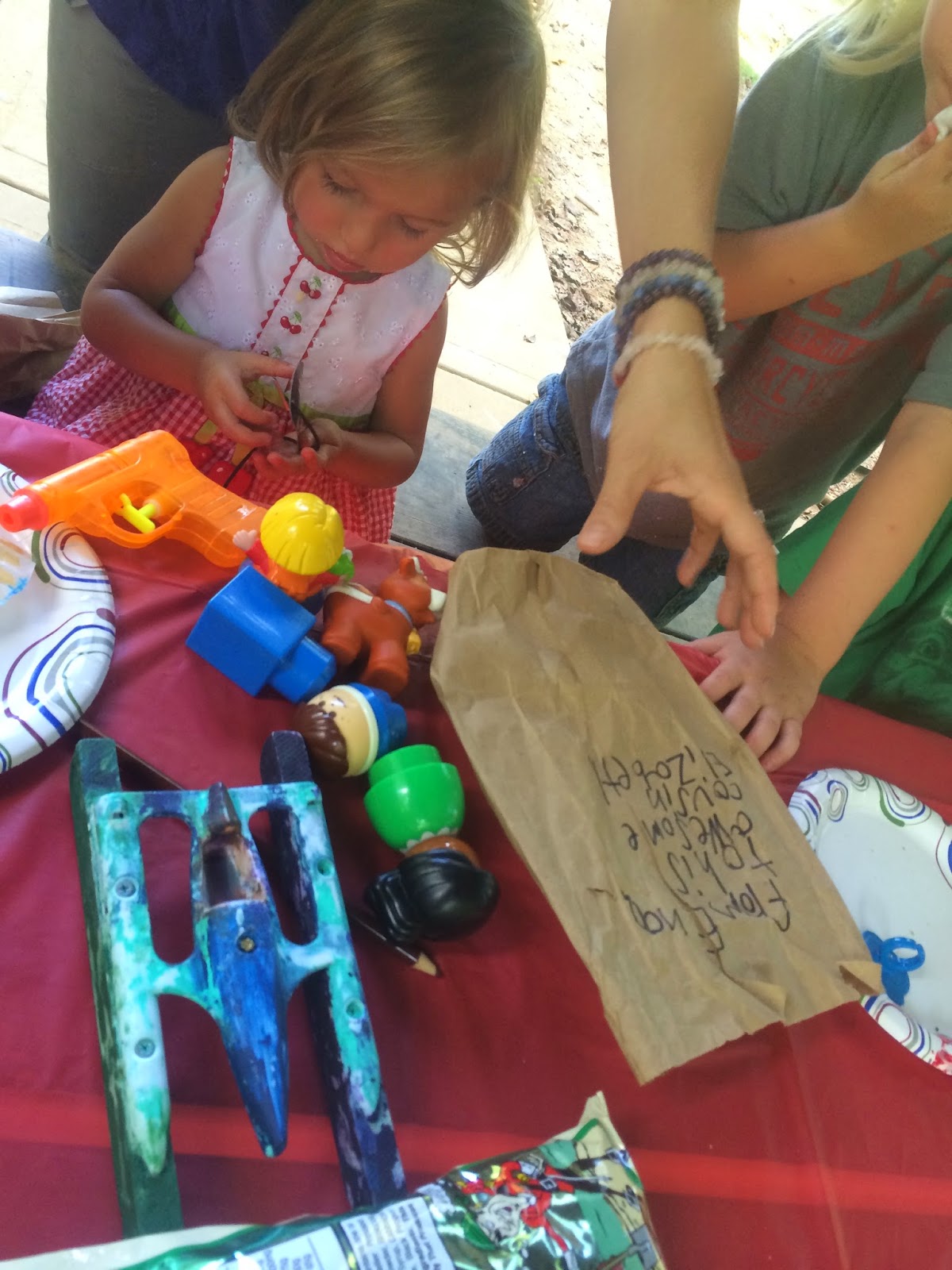 7. Discovering great local art at the Bell Center fundraiser at Resolute Running. Loved all of the Alabama Theater art! Equally excited to be going there to see St. Paul & The Broken Bones there next month. 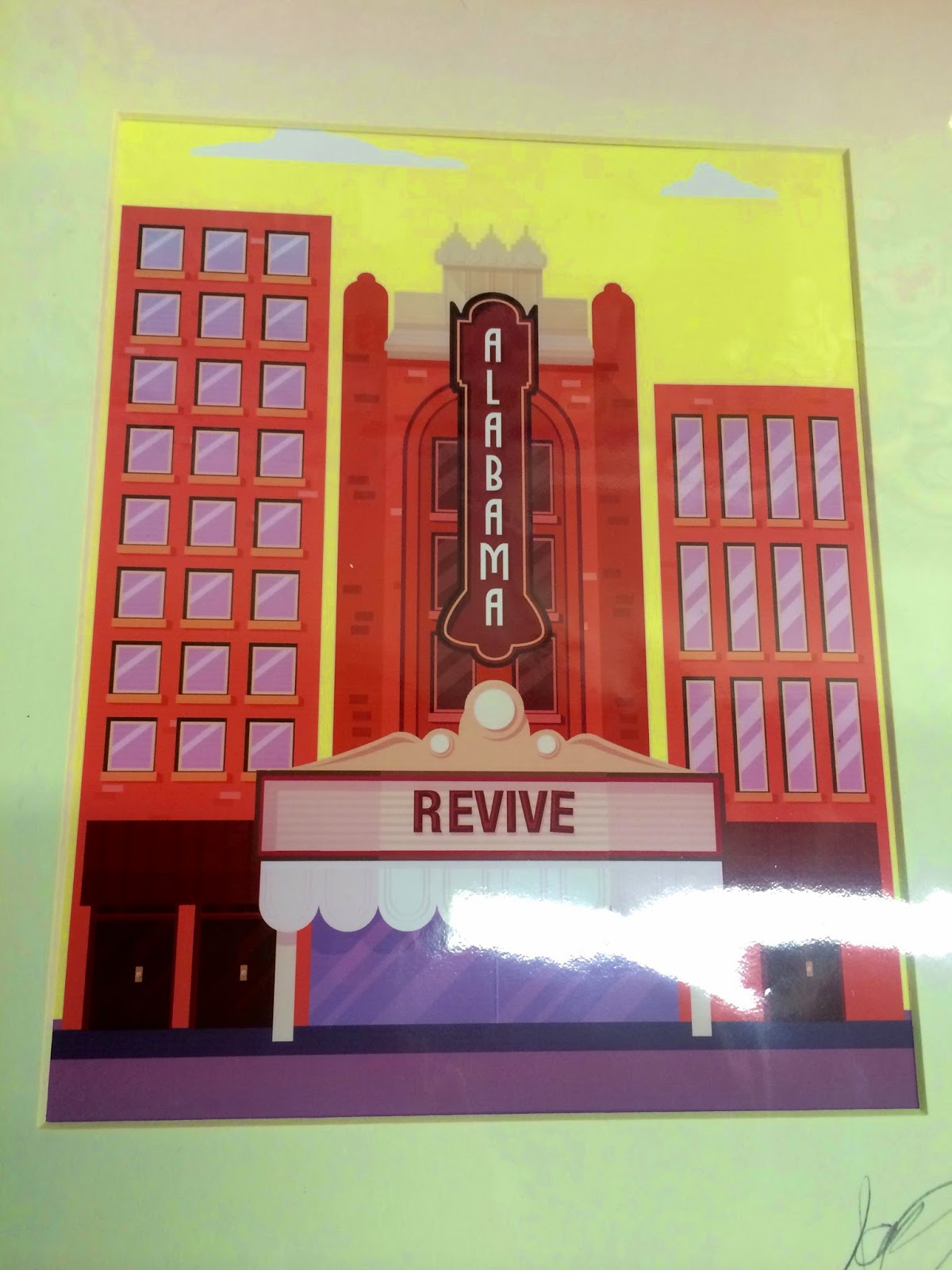 8. Directing a race. This is the craziest of all the goings ons. My friend Mary and I just stepped up randomly to help with a great race that needed a little last-minute guidance this year, and suddenly, we are the race directors. Note to self: that's what happens when you open your saucy mouth with opinions. The race is Crusher Ridge 5K/21K/42K on October 26th. My favorite part so far is that we're partnering with the Exceptional Foundation whose participants are making custom medals for the race. 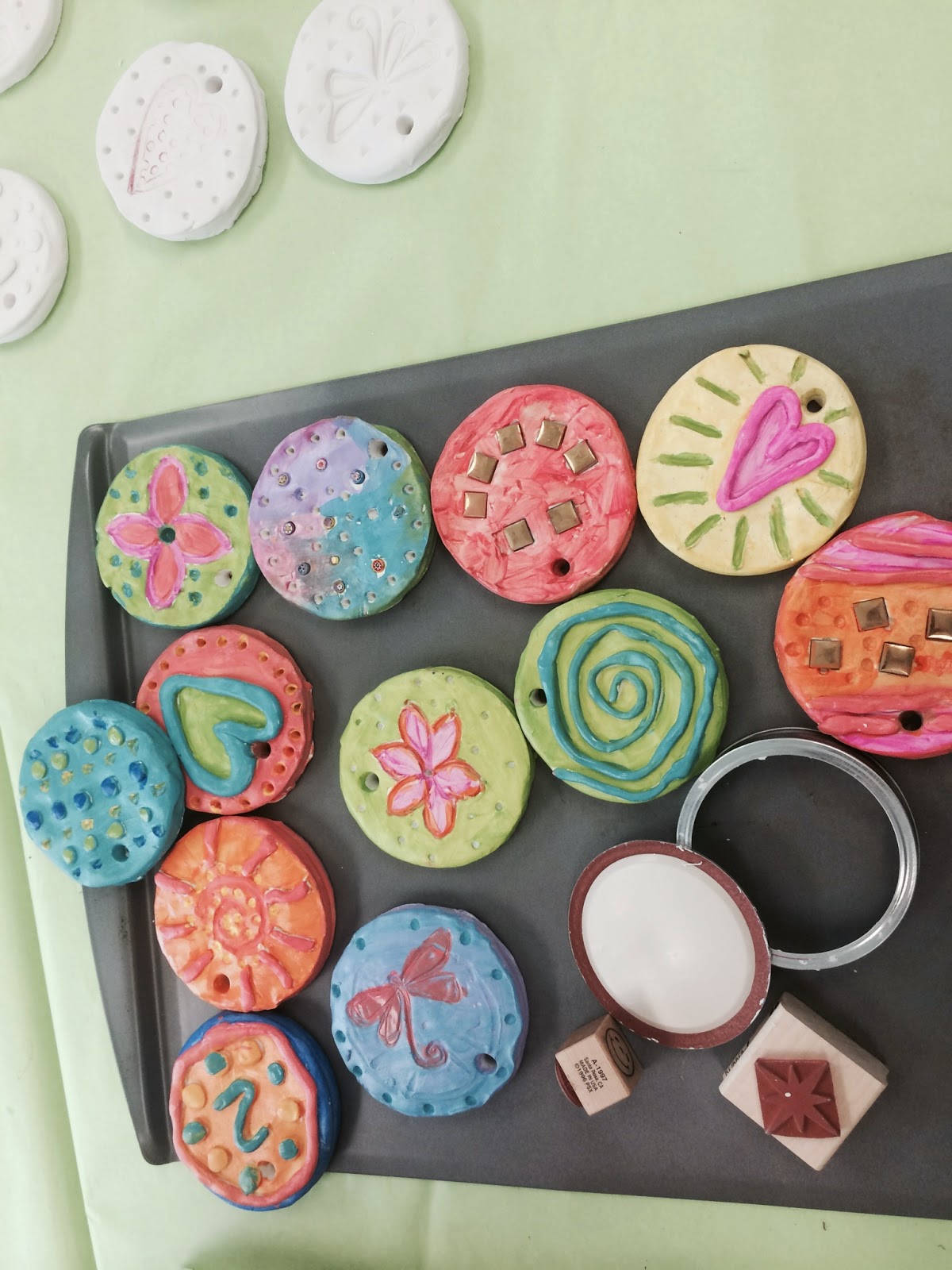 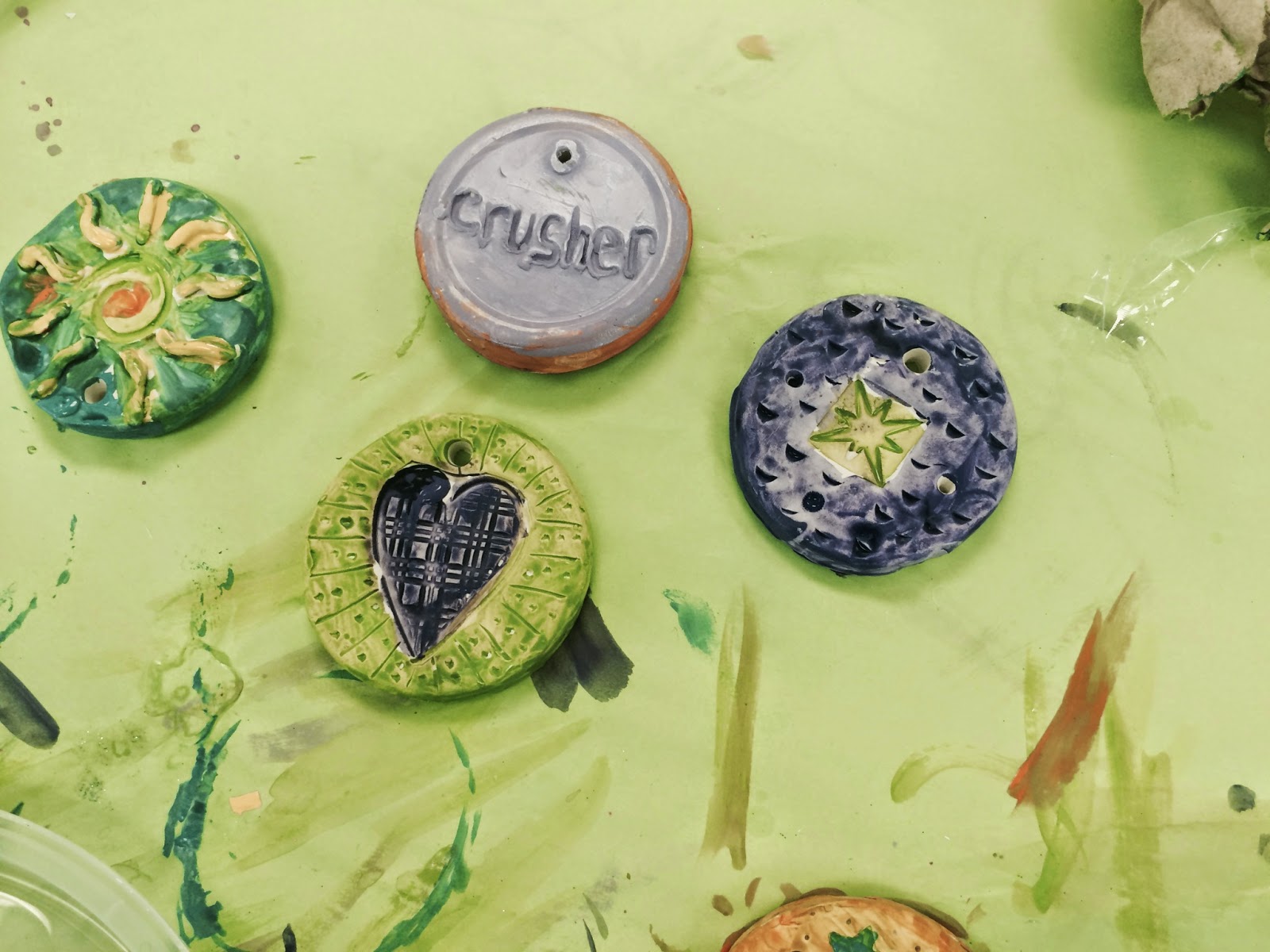 Basically, we just love this race and Ruffner Mountain (the race location), and we want to see this race carry on long into the future. So go sign up here to run!

9. And of course, I have been racing!! My wobbly legs and insatiable appetite can vouch for that. This weekend was the three-day stage race (more on that in the next post), but before that, I decided to throw in another last-minute race at Red Mountain, the Xterra 9 Mile. 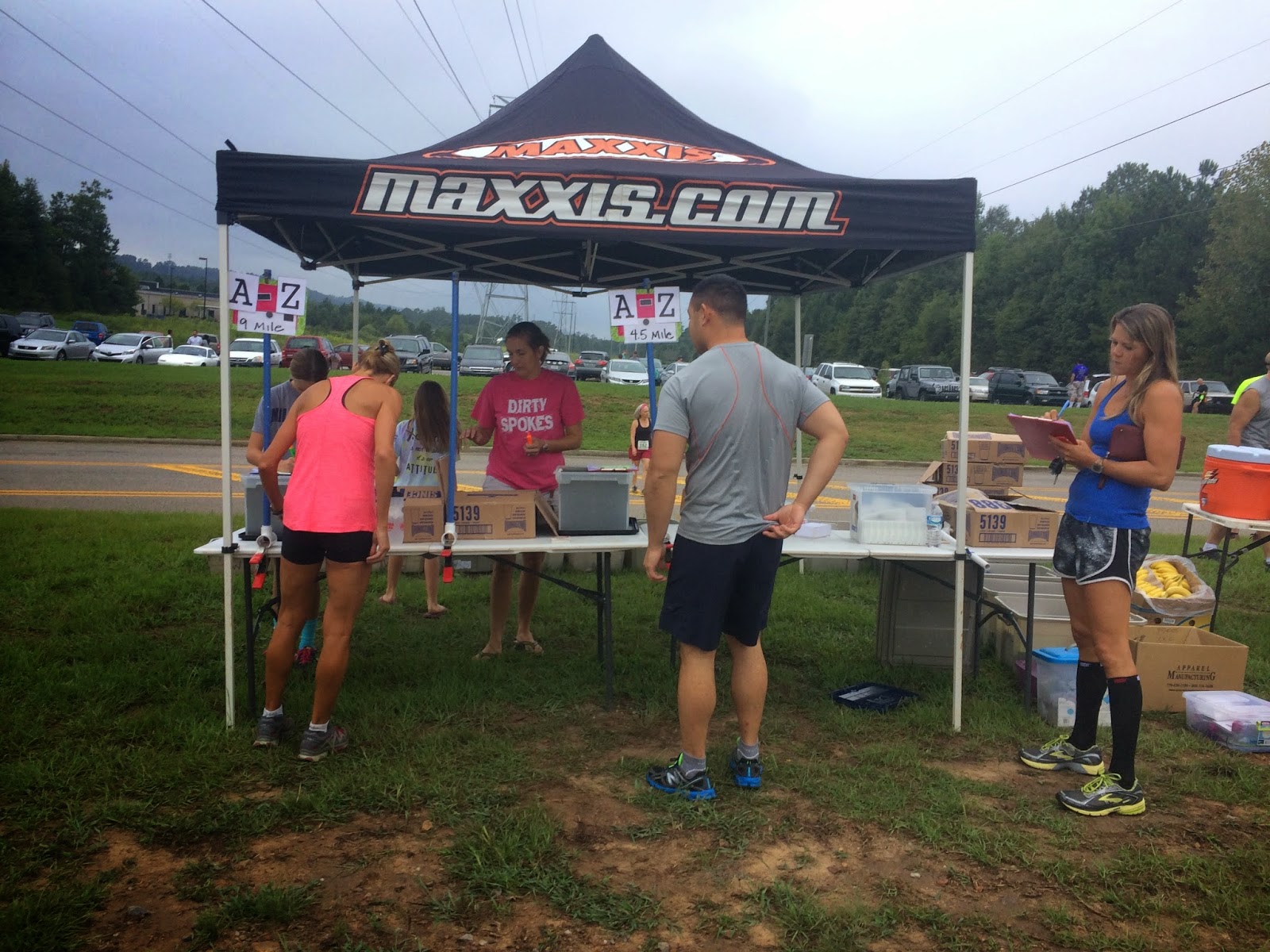 I drove over expecting it to be a small, quiet affair, but the parking lot was packed from the moment I pulled in. 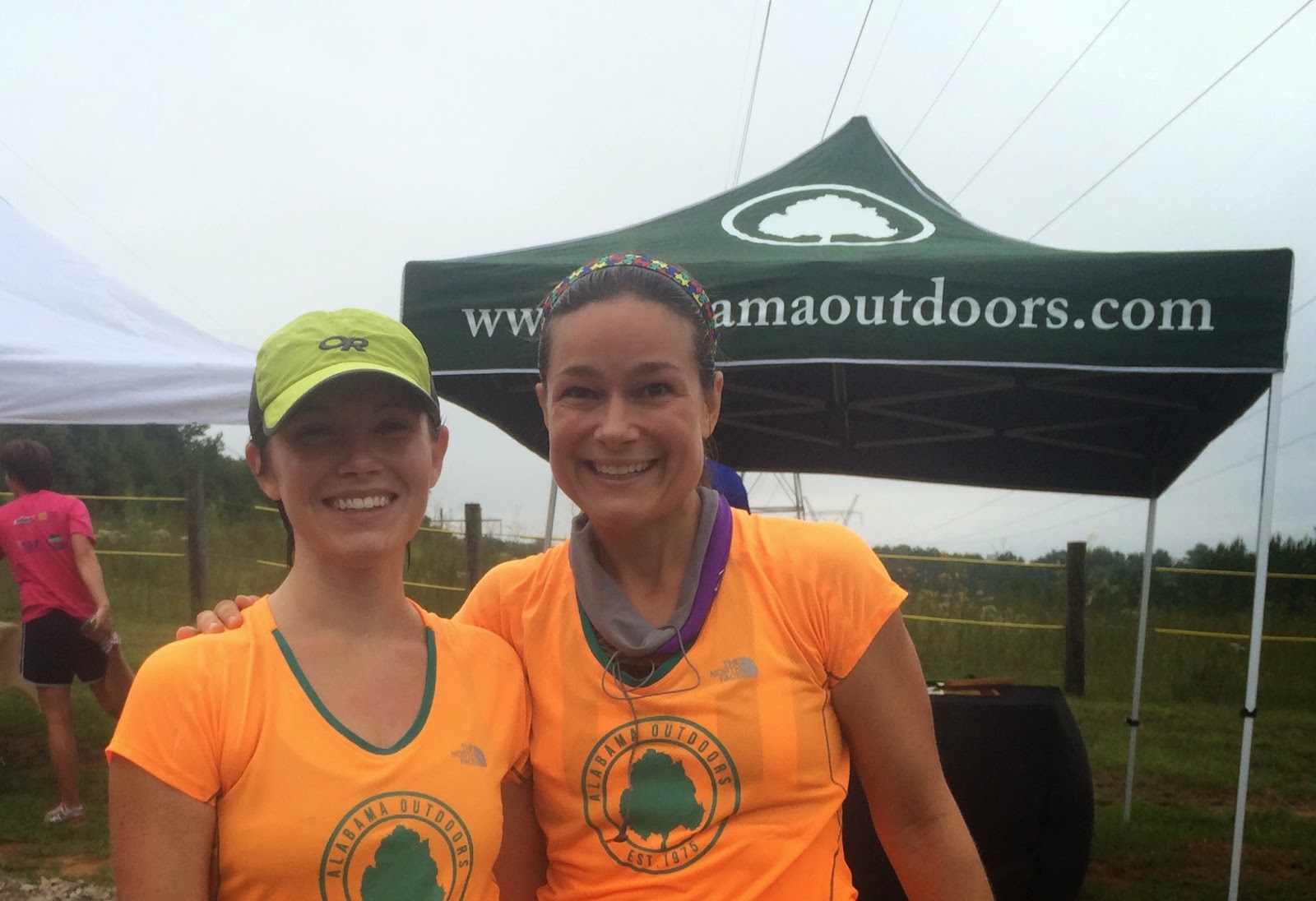 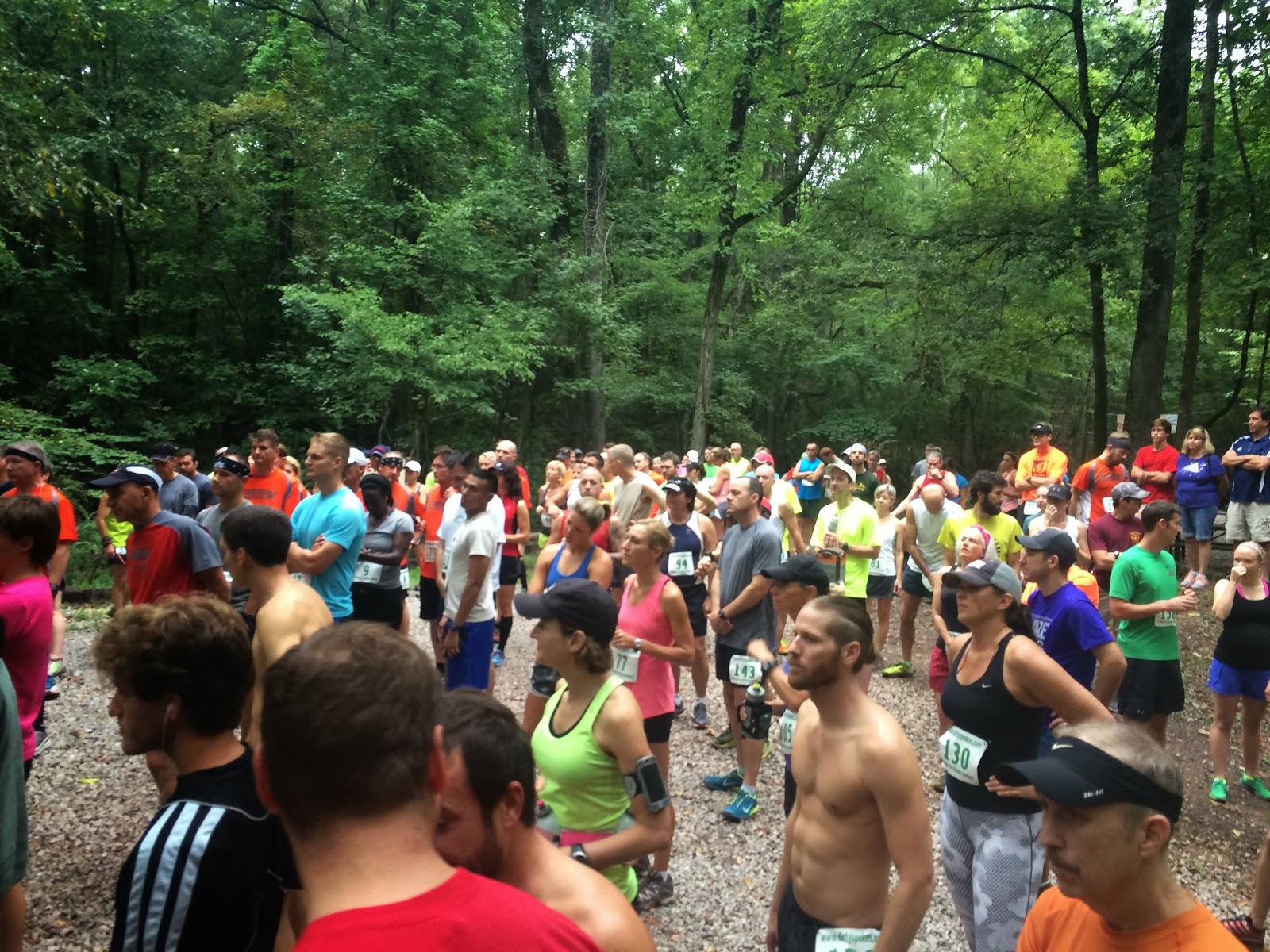 You could choose between a 4.5 miler and a 9 miler. With the stage race coming up, which included a day at the same mountain, I decided to get in some distance with the 9-er.

The race started off fast down a mile-long, flat jeep road before you wind up onto the trail and into some elevation. The course was well marked with two aid stations per 4.5-mile loop. The first loop went around the outside of the park, where the trails are wider and easier to spread out on. After the shorter distance folks peeled off to finish, we doubled around to the interior loop of the park, aka Ike, aka the trail with the sign that reads "most difficult." The second loop was definitely more challenging than the first, but I was super happy that the long course wasn't just two identical loops and that they made use of more trails at the park. 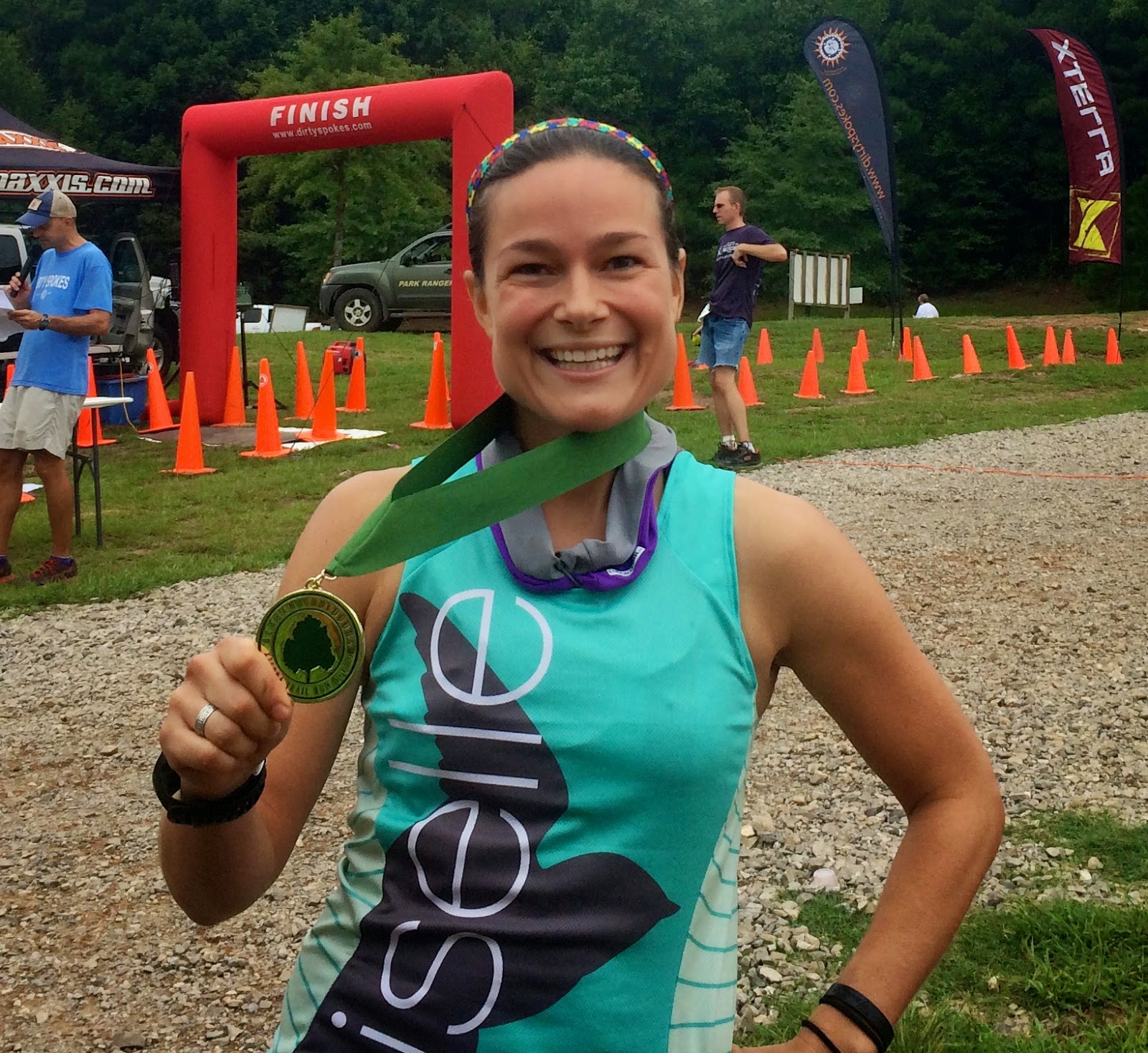 I was in second place after the first loop, but on that long straight road, two girls passed me. Looks like I need to work on my flat-road-running game. Or just on my game in general. Because I knew those girls weren't too far in front of me and another lady was right behind me, I pushed myself pretty hard in the second half. I was full-on trail sprinting (not as fast as normal sprinting) the last mile. The whole time I tried to channel all the power I could from recent speedwork sessions. Move, legs, move. I ended up with 1:27:20 and in 4th place for the ladies, with another girl finishing about a minute ahead of me and one more finishing about 30 seconds behind me. Pretty tight finish times make for fun races!

Here's all of the race swag (minus the shirt!). 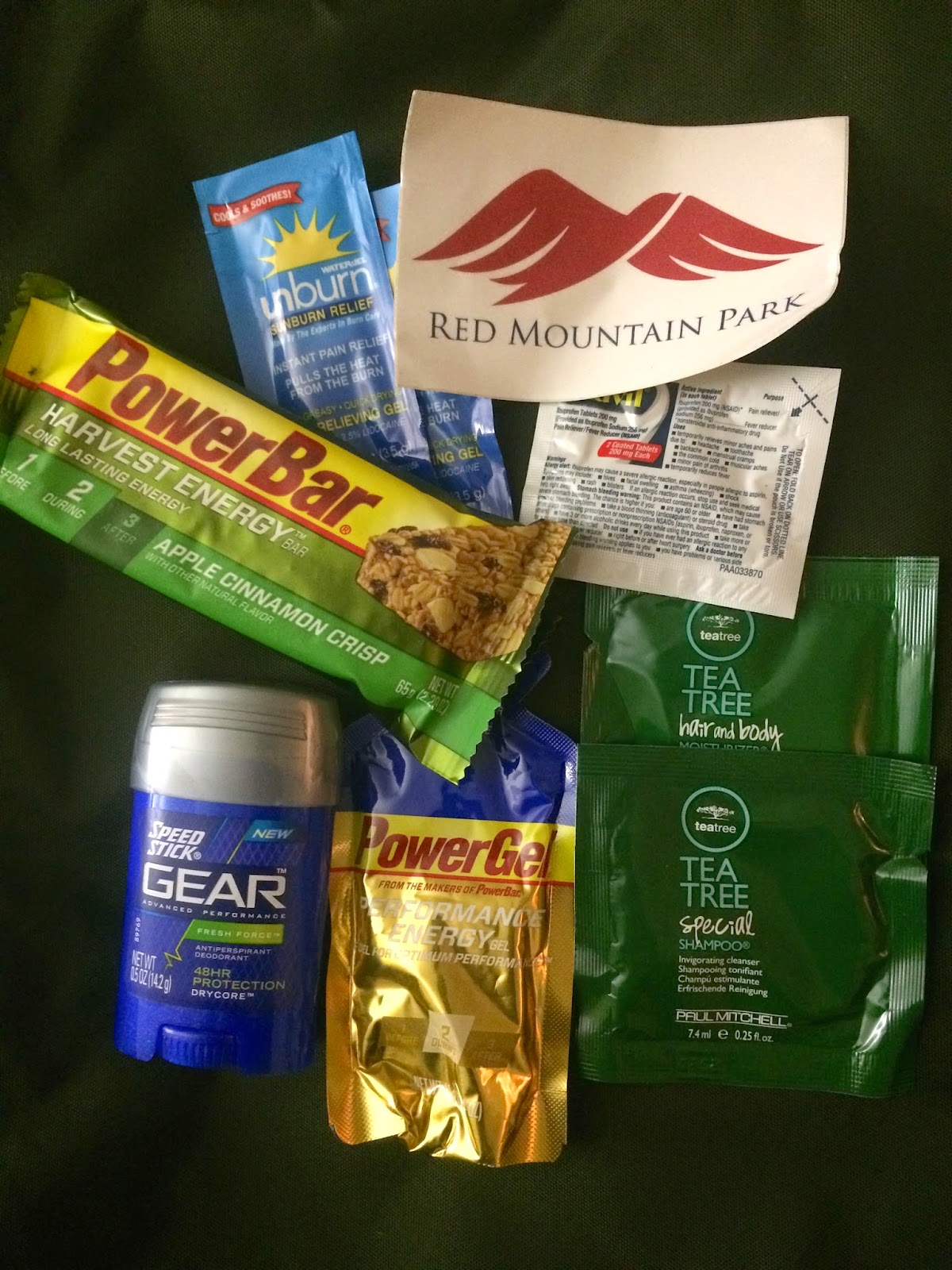 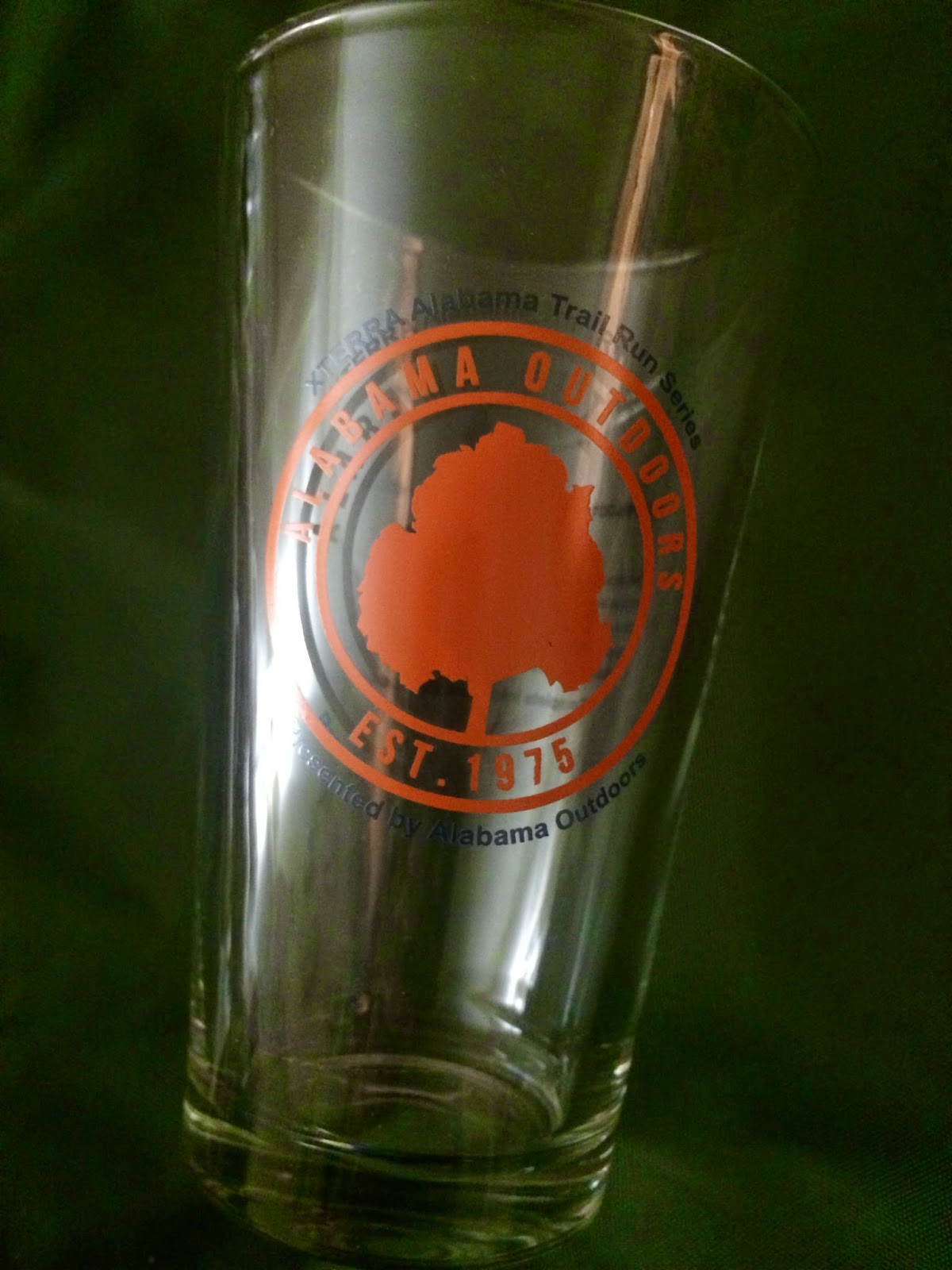 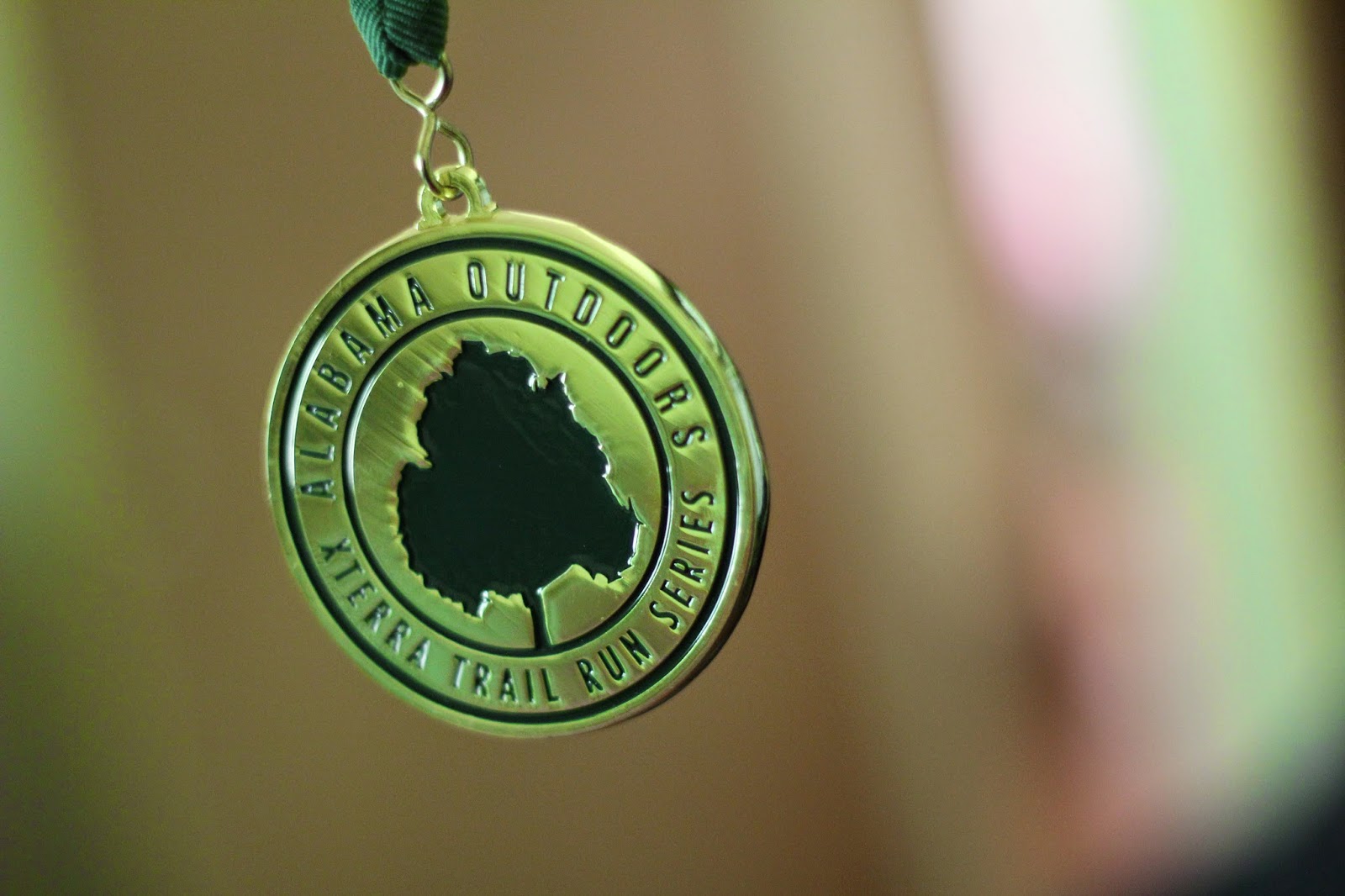 Run this race if: you want a mix of wide and single track trails with plenty of aid stations and enough elevation change to make it interesting. You'll get to compete against a relatively large field for a trail race, and the Dirty Spokes/Xterra race director, Tim, does a great job keeping things moving and on schedule!
Posted by Yo Momma Runs at 12:32 AM