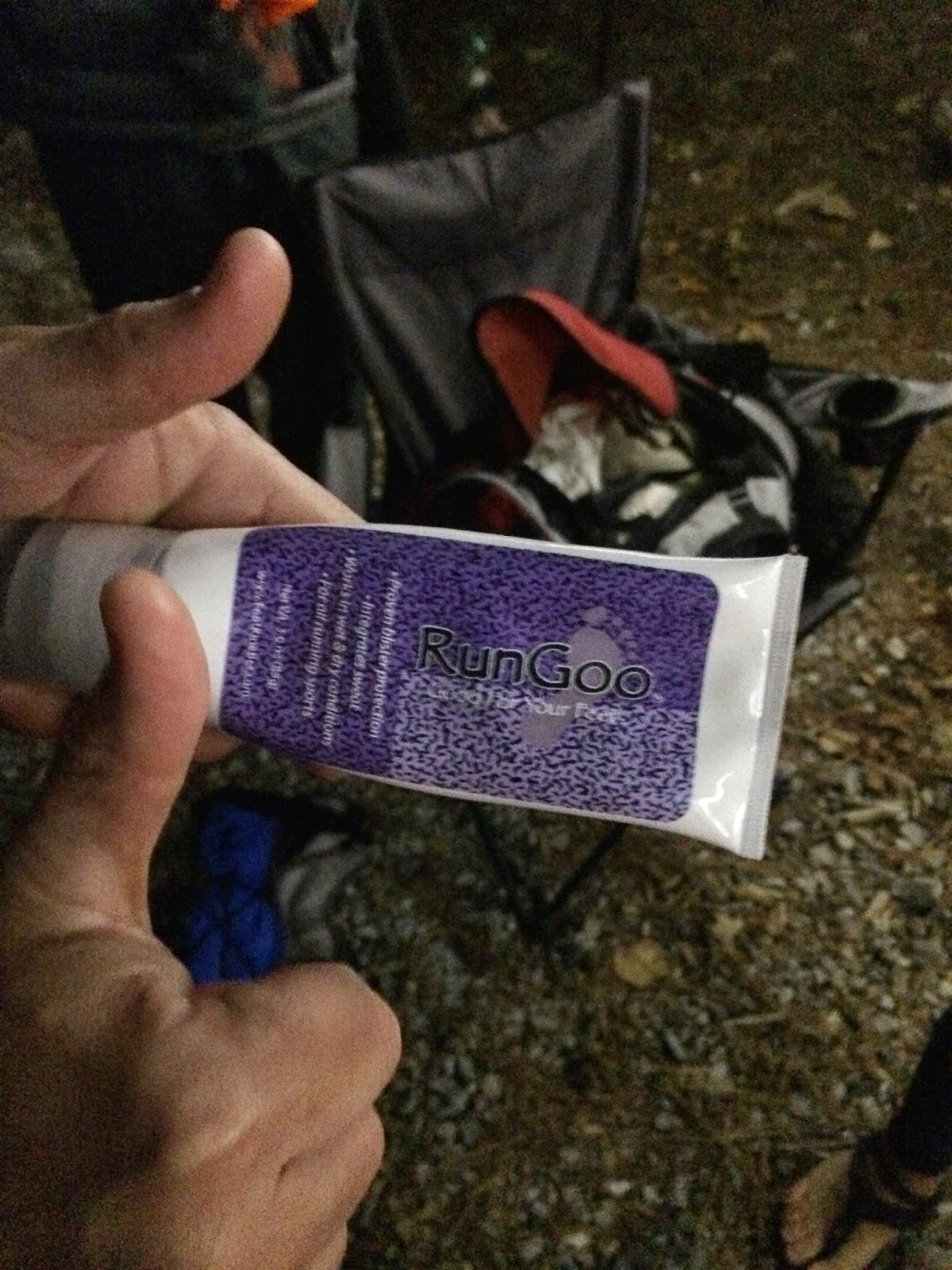 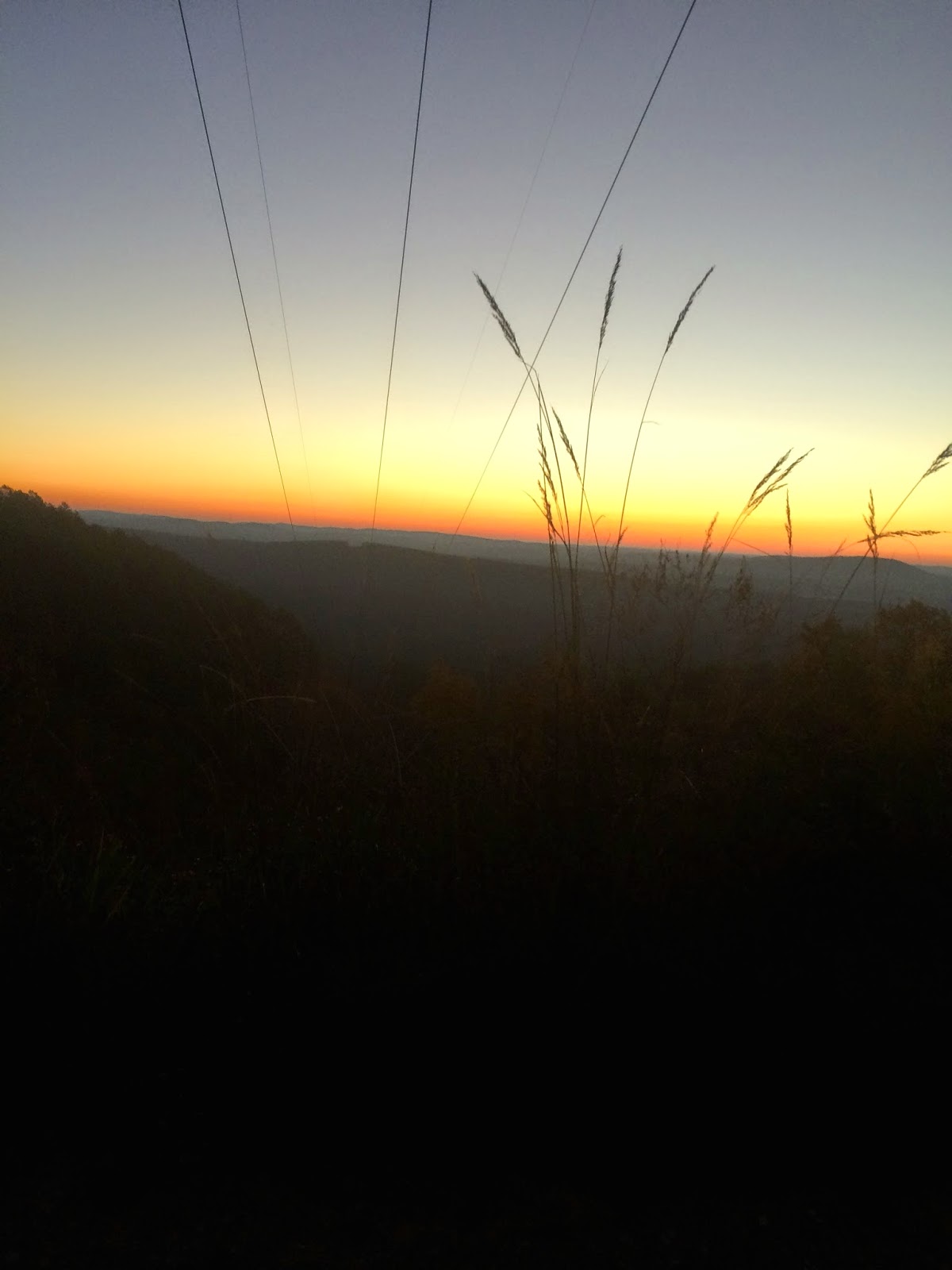 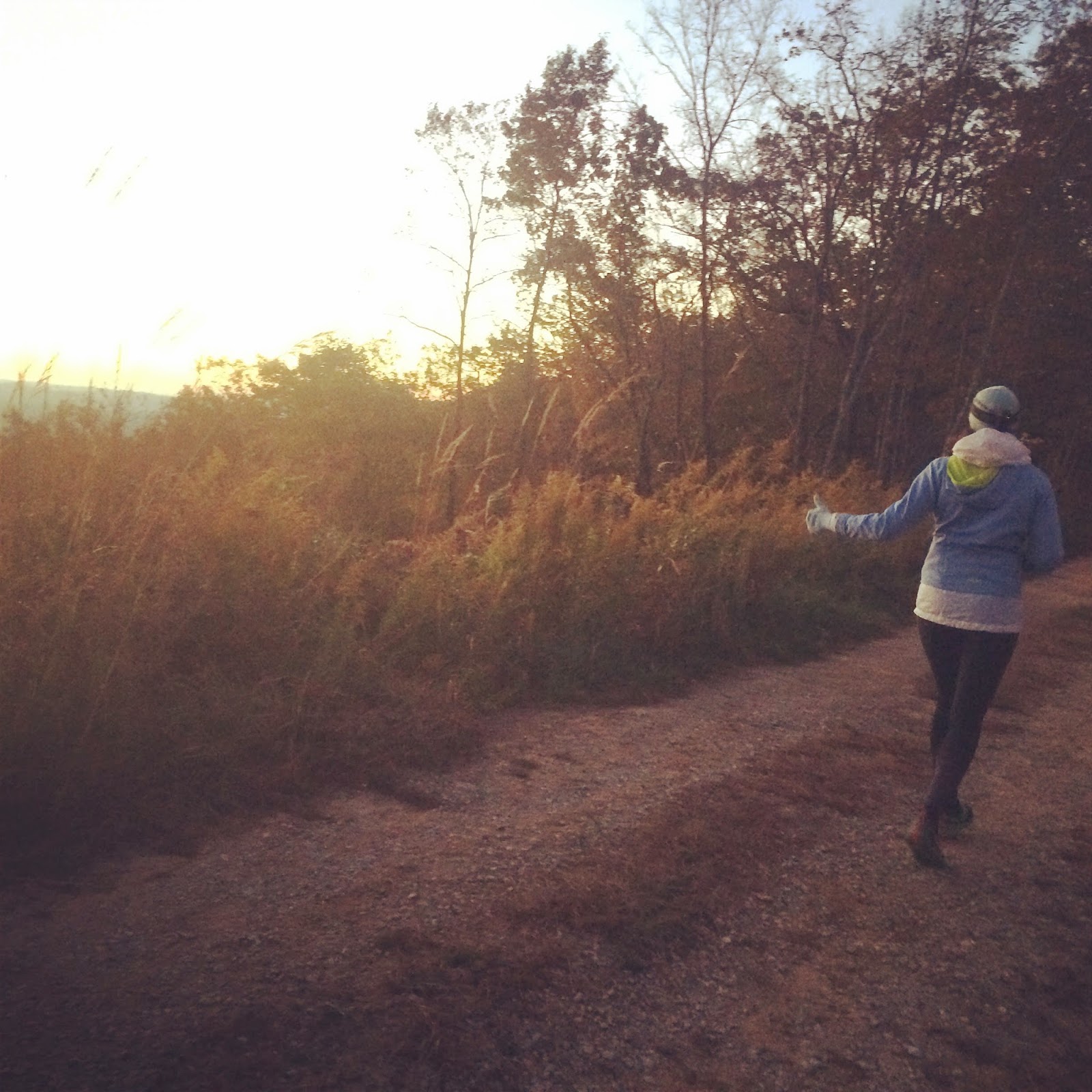 Have you ever paced anyone? For what? I love pacing people because it gives me a chance to make someone else's goals a priority over my own, and there is lot of joy in witnessing friends (and even strangers) reach their goals/dreams.
Posted by Yo Momma Runs at 6:13 AM