Before this day turns into a snooze zone, I need (like I need Nutella) to share a few things.

1. Tomorrow I'm running with Ainsley's Angels at the Tuscaloosa Half Marathon. For those of you (I'm assuming most of you) who haven't heard of this group, they're inspired by Team Hoyt. Ainsley's Angels pairs rider athletes who aren't able to run on their own with runners who are privileged to catch the contagious joy of their riders.

And if you are ok with crying, go ahead and watch this video. And I might as well put the sign-up link here too because I know you'll want it: sign up here.

So tomorrow, I'm running with Kylie, who will be carrying music and has already requested dance moves from me. Um, I think I got the perfect match! The only thing that could have been more perfect is if she asked me to wear orange and watch the latest episode of Survivor while eating Joe-Joes in pajamas.

2. If you've been wondering about Newtons, here's a video that gives you some insight on their technology. Bonus: I make a cameo at the end, where I talk about my own Newton love. I've actually had mine for a couple of years, and they are still going! So they're long lasting, and they're my lightest shoes. To quote my own self, "They feel like I'm wearing air" -- or something cool like that. Any shoe that I'm still wearing after two years has got something awesome going on just to be able to last that long.

The backstory of this video is that I stopped by Resolute Running that morning while they were setting up for this and had worn my Newtons that day, not knowing that this Newton vid was going down. My thoroughly-worn-in Newtons looked ancient compared to the rows of sparkling new shoes Hunter the Newton Rep brought in for the shoot. But again, my Newtons are seriously still kicking after a bum-load of miles, so holla. And I of course was 100% willing to jump in and talk about my light-as-air-trampoline-on-hill-repeats shoes. 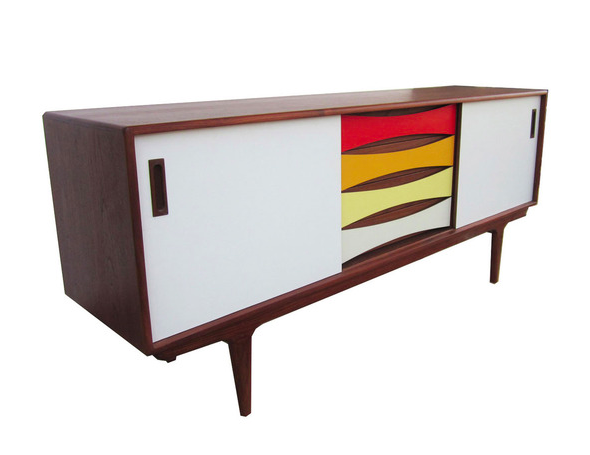 4. The Auburn rec center has the coolest indoor track I've ever seen. It covers two floors and inclines and declines. We need one of these in our house to wear our kids out. 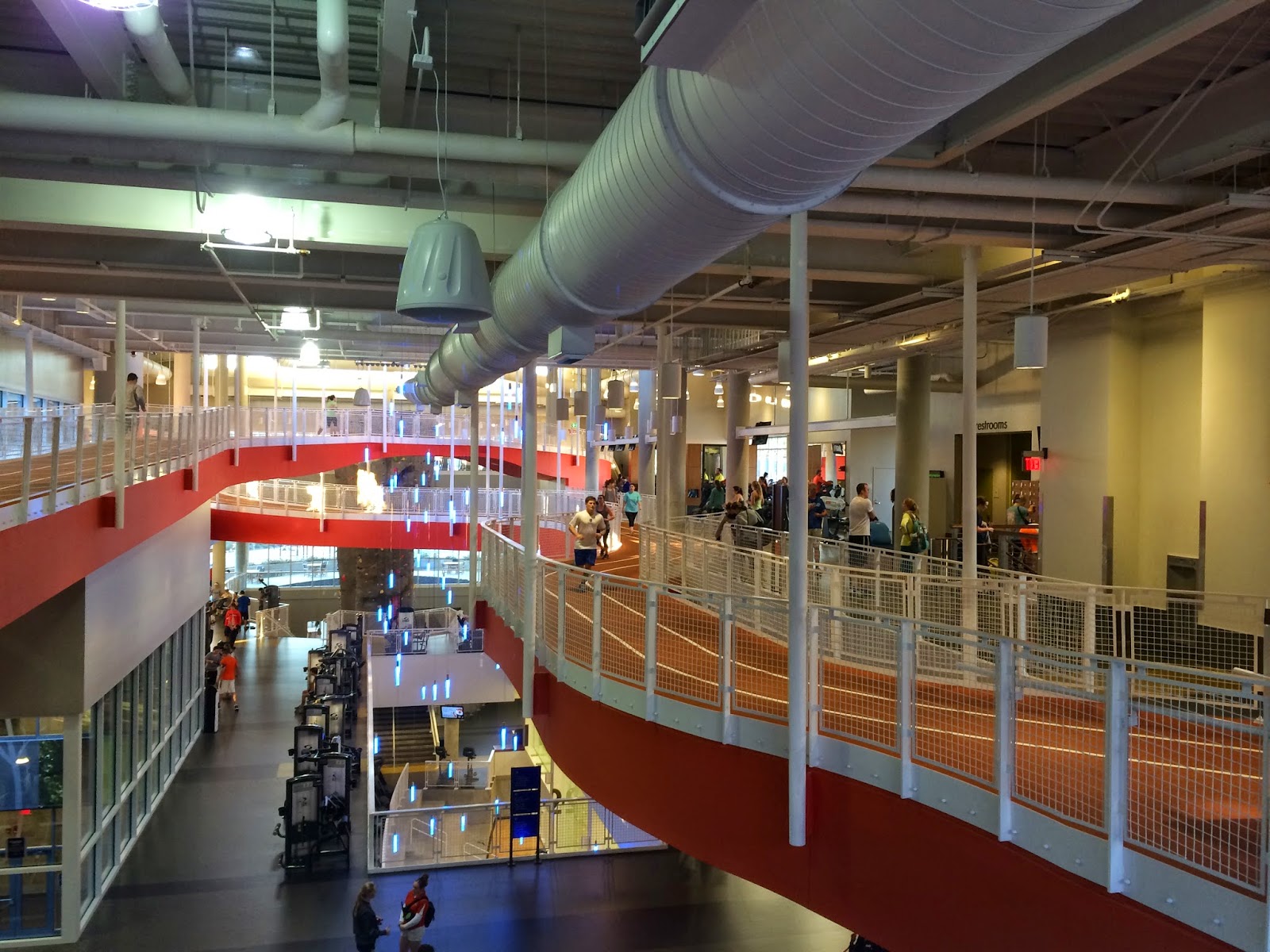 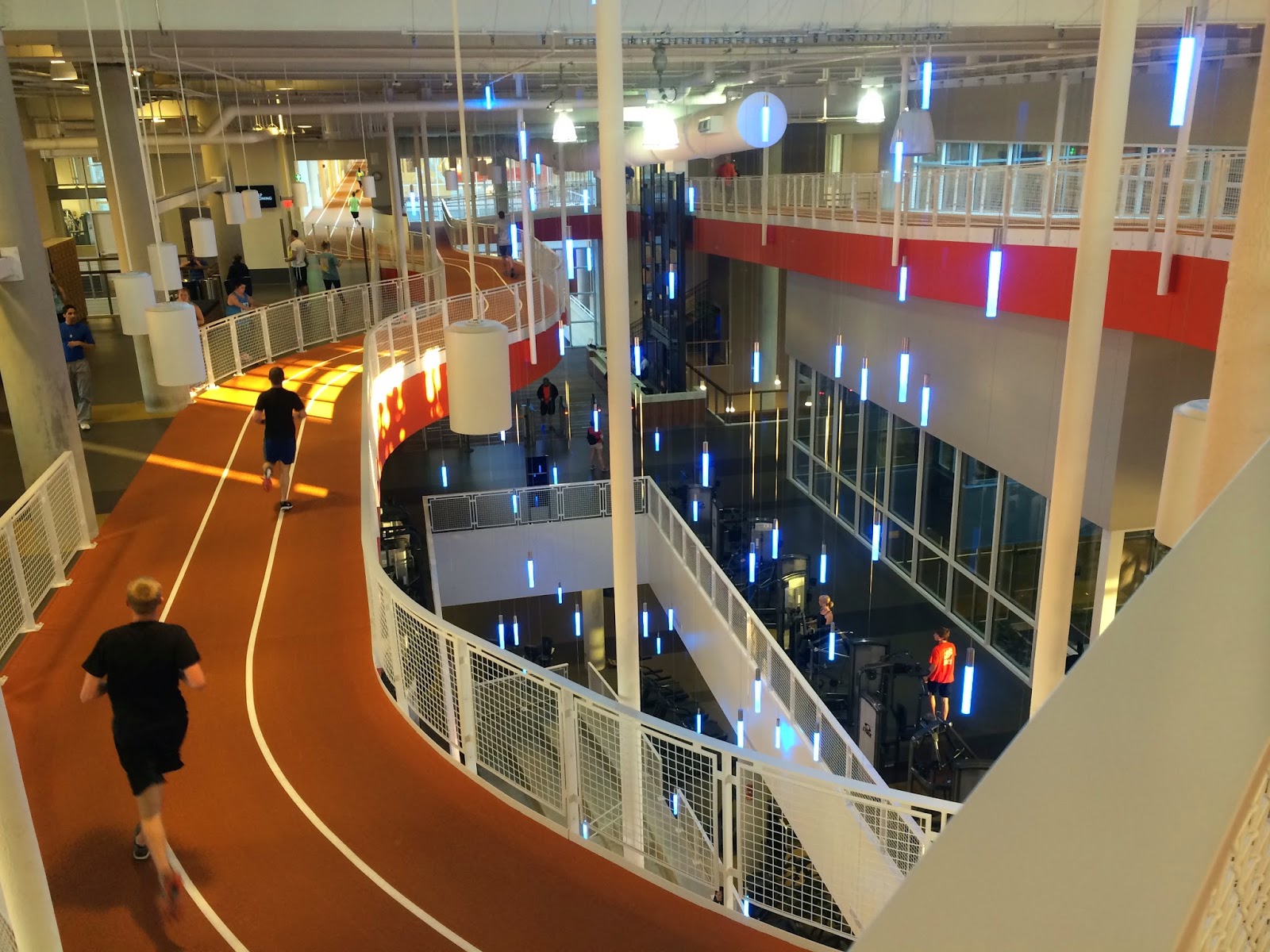 5. Running with gumballs is uncomfortable. Can I get an amen? 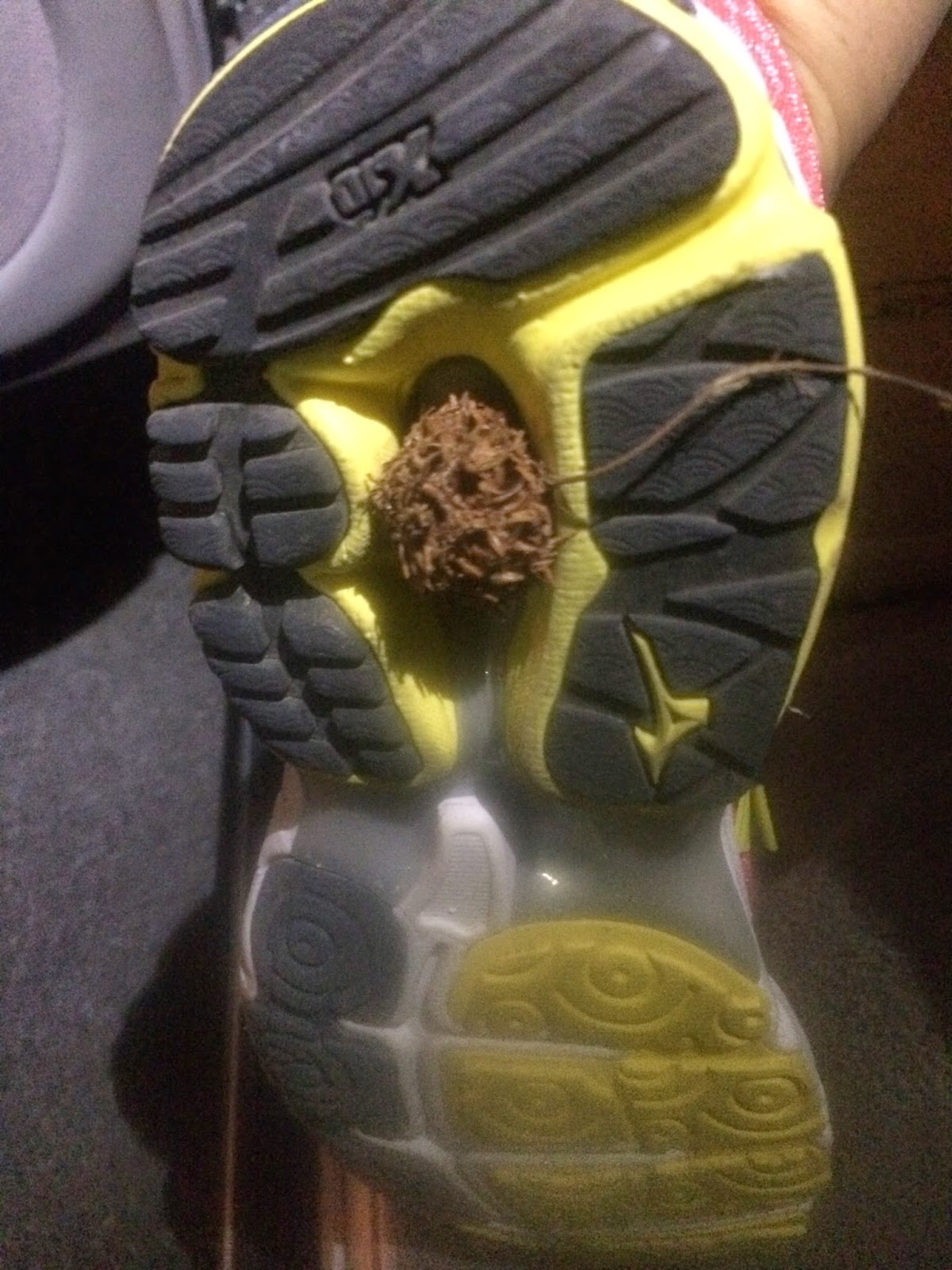 6. I'll be testing some Pocketful tomorrow. Anyone tried these already? 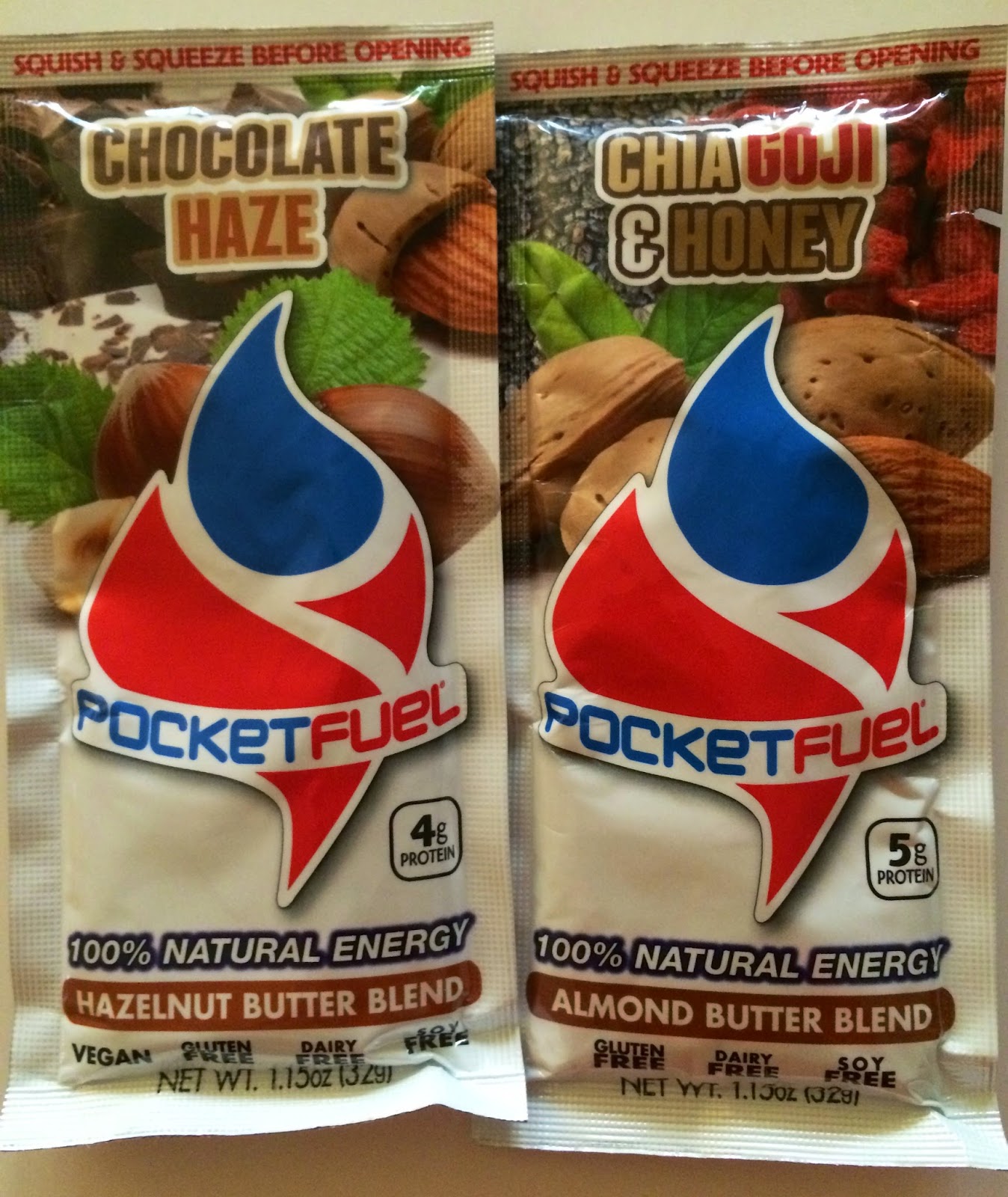 7. Last random thought of the day. Can we talk the Girl Scouts into creating a variety pack of Girl Scout cookies, so that you can get all the flavors in one and not have to eat an entire box of each flavor? If anyone important in the GS world out there hears my plea, ignore that last part. I promise to buy eight boxes of the assorted. But I will feel bad for the shortbread cookies, because they'll always be the last ones that we choose from the assortment. It's nothing personal, shortbread.

And with that random assortment, I bid you good night, as I roll over to set my alarm for 4:00 a.m. and know that about 78.65% of you are doing something similar. Ainsley's Angels is making me feel better about the insane wake-up time. In my ideal world, runners would like to sleep in until 9. Pleaseandthankyou.
Posted by Yo Momma Runs at 9:28 PM