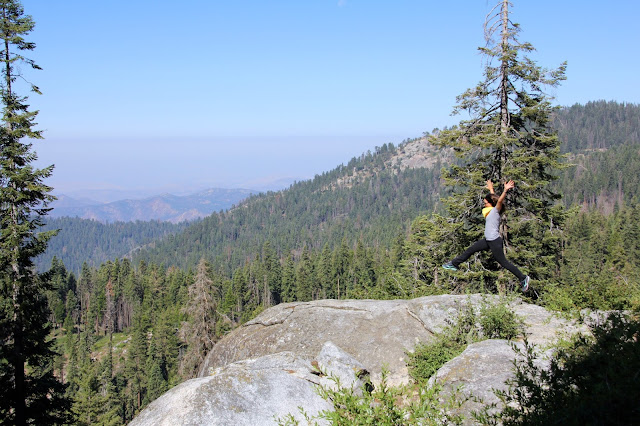 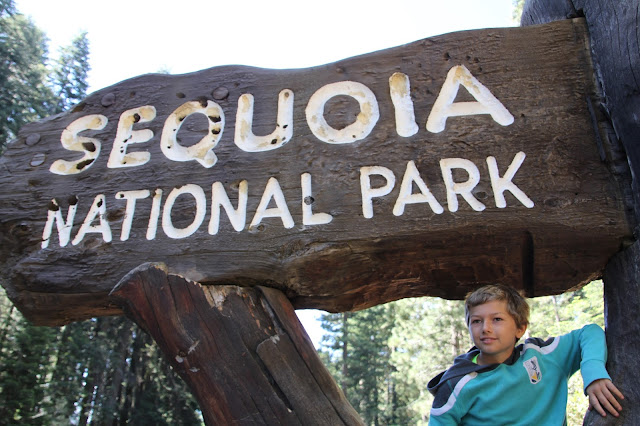 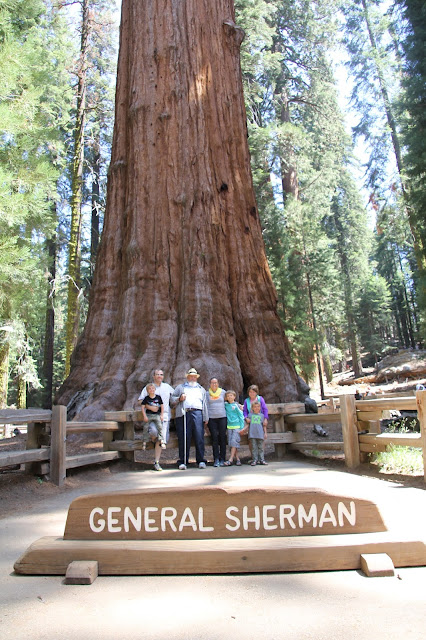 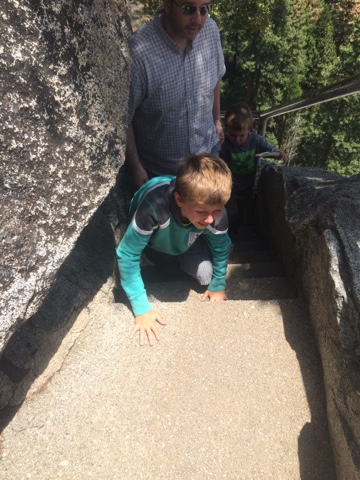 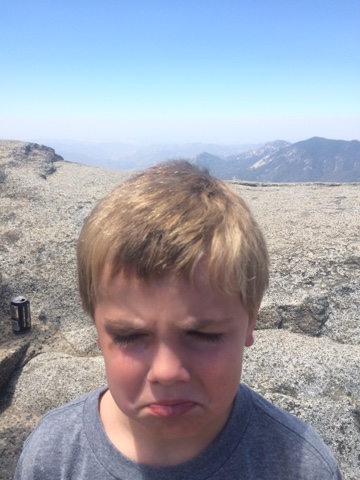 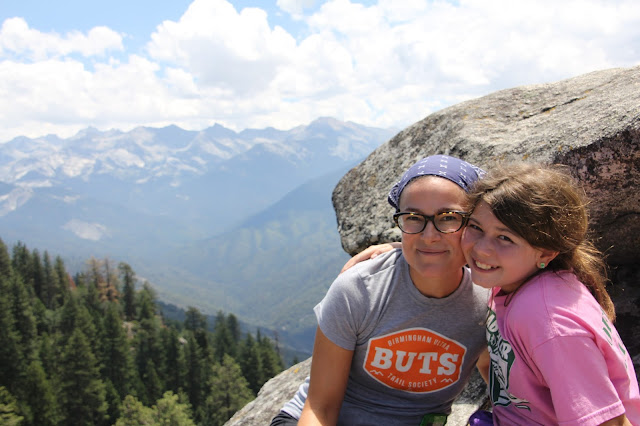 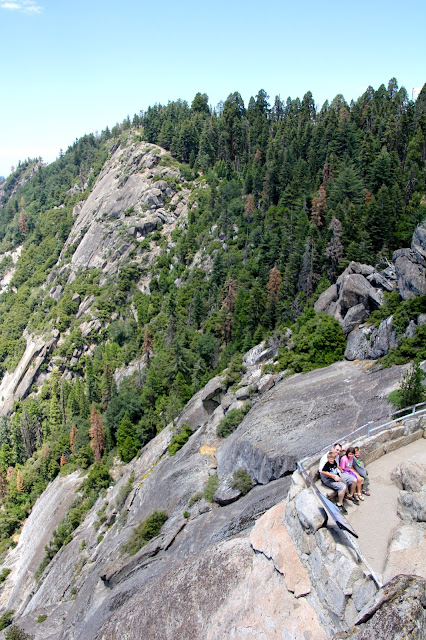 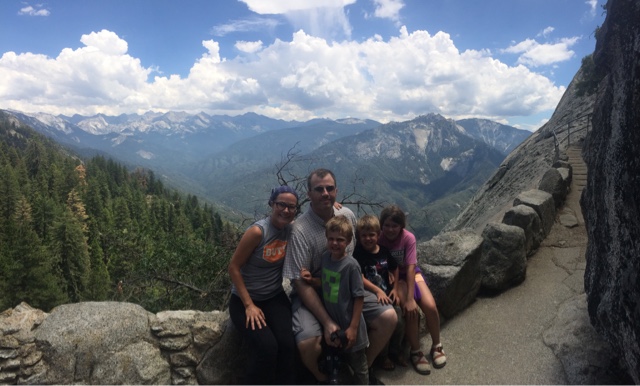 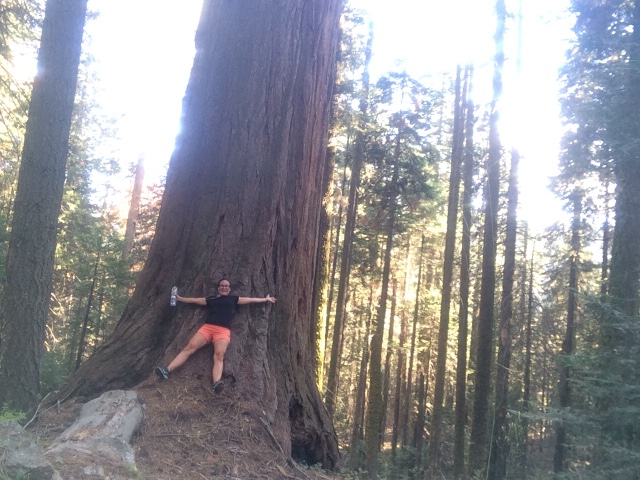 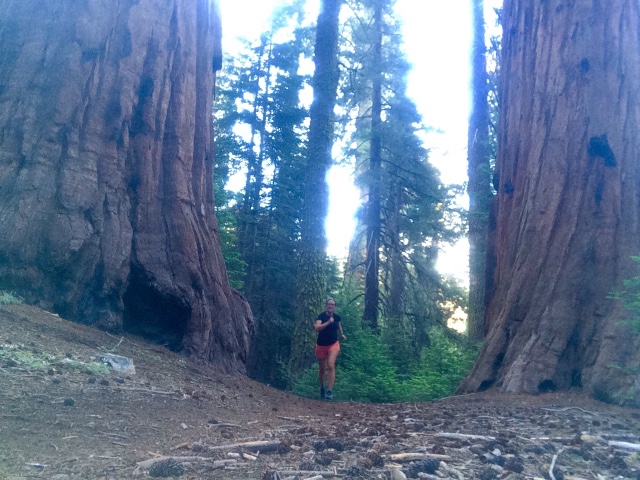 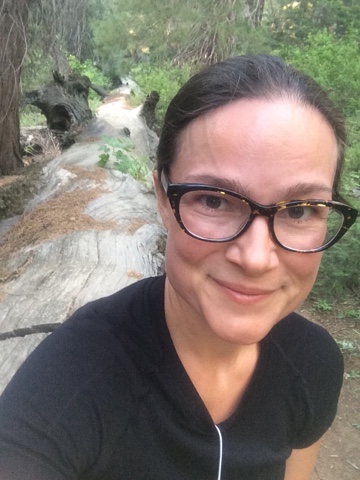 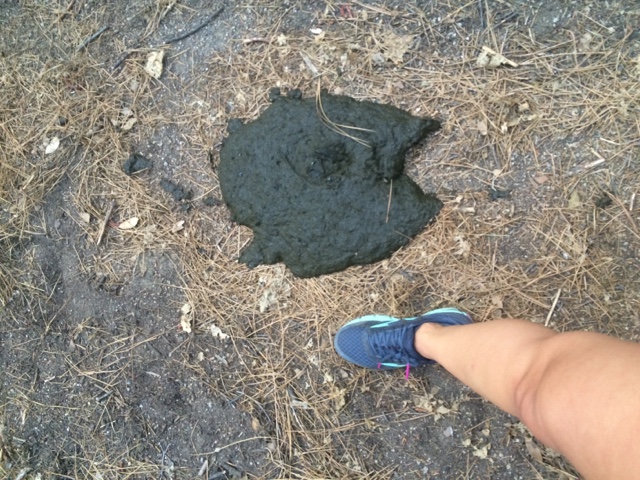 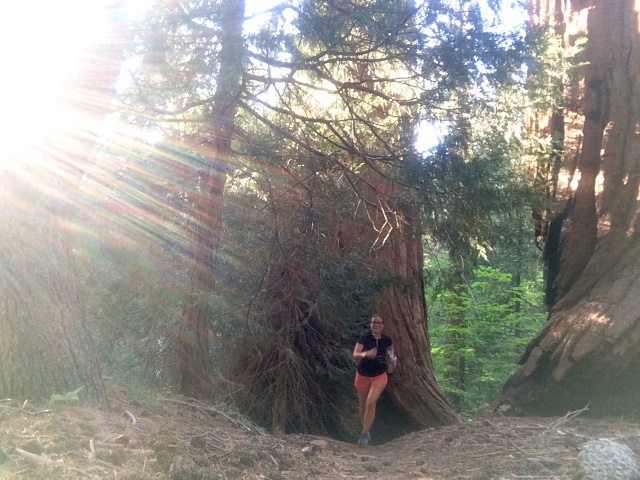 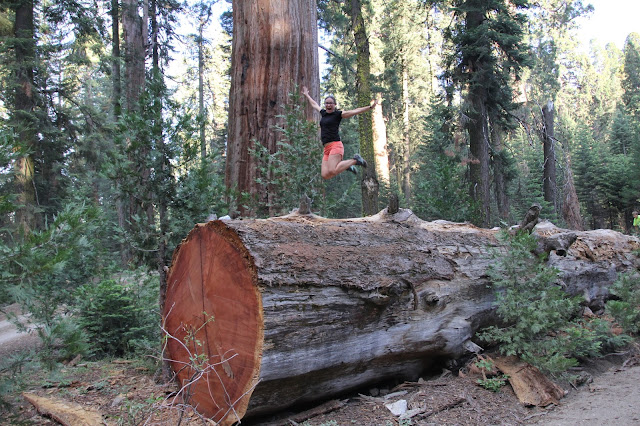 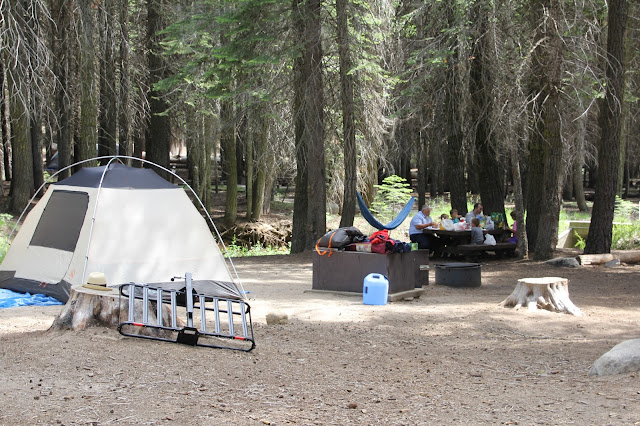 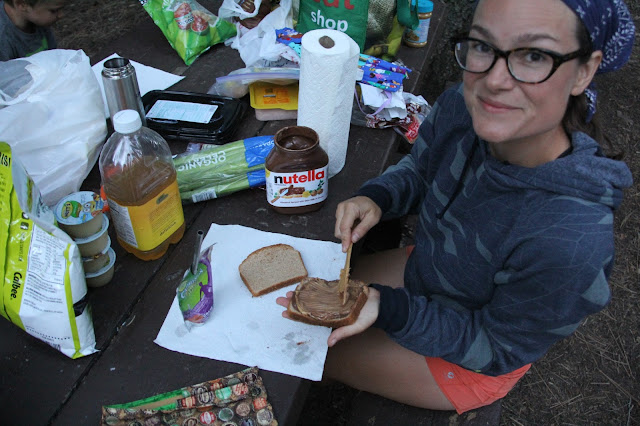 Until the next stop, enjoy where you are right now. Because you might not be there again soon, or because where you are is already pretty darn good.
Posted by Yo Momma Runs at 6:00 AM