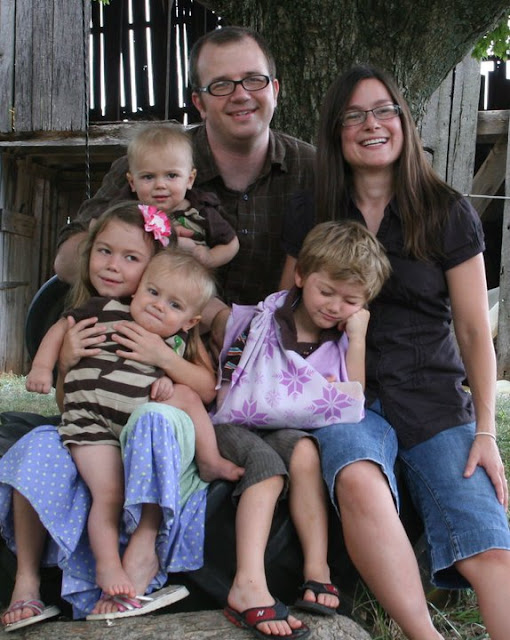 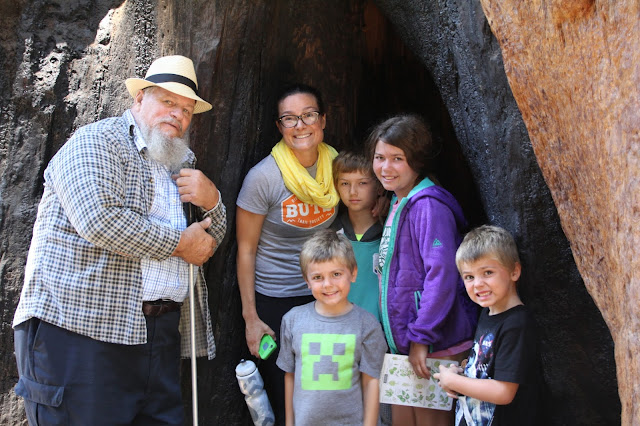 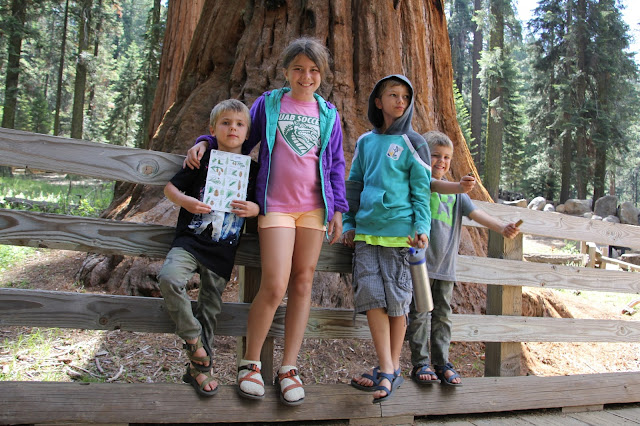 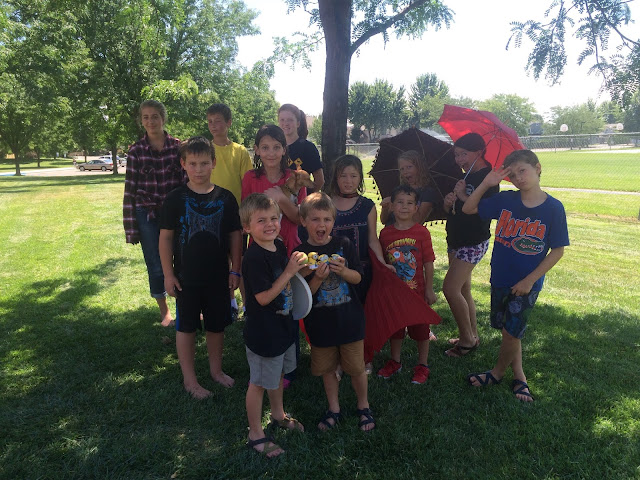 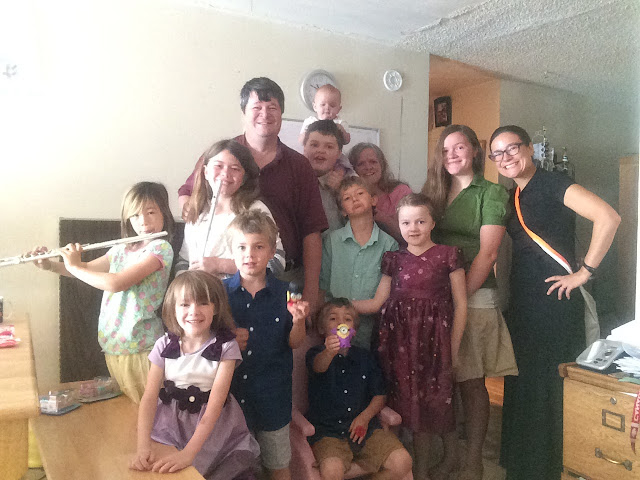 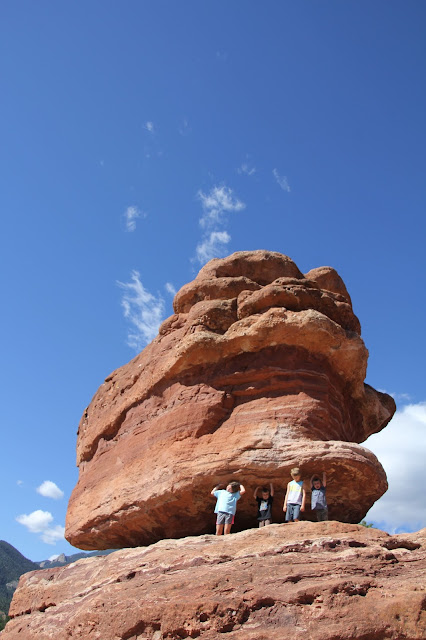 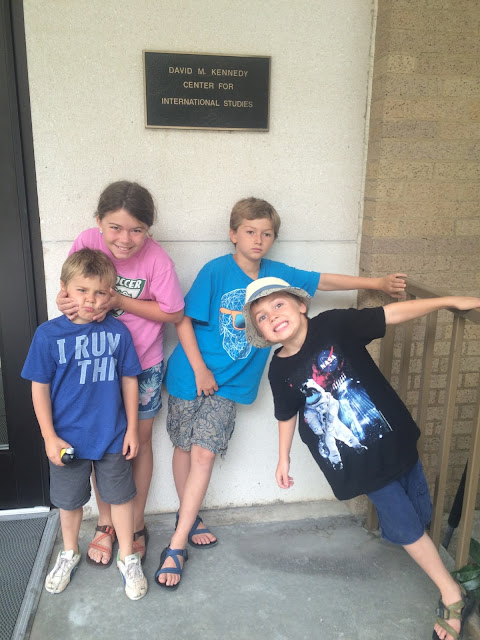 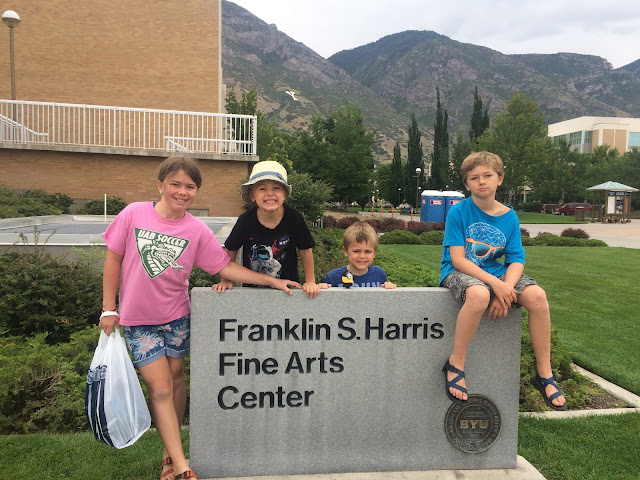 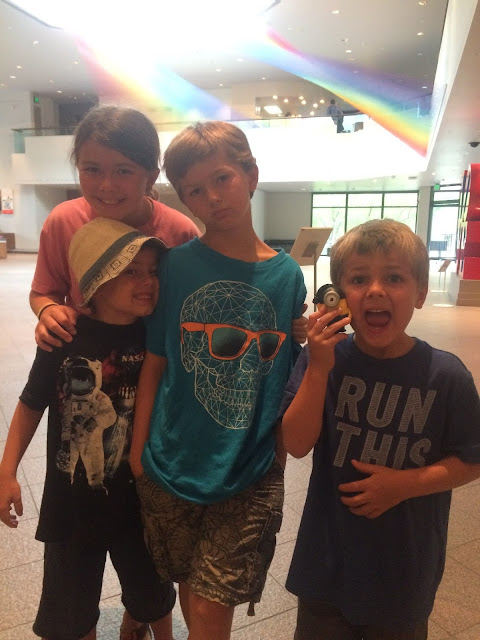 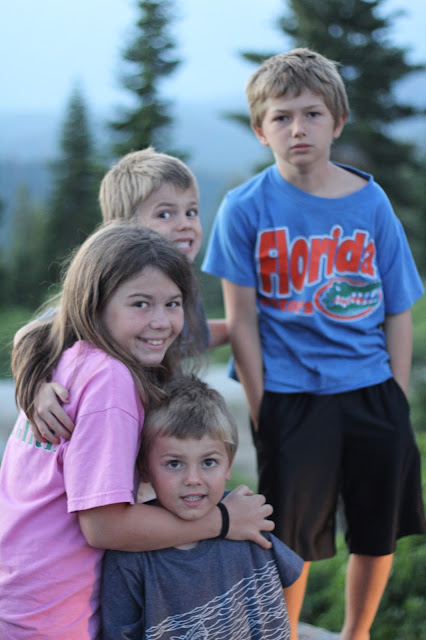 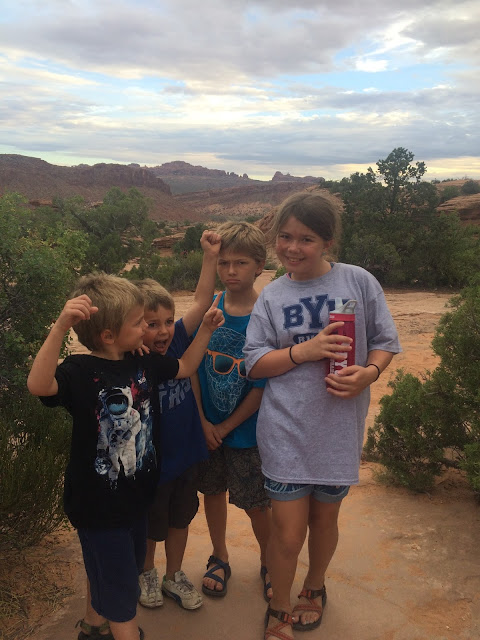 And just once this week, be not stirred in a group picture in honor of Enoch. If we can't preserve any other kind of human decency this week, let's go ahead and take the reins on the right to express our true feelings in group pictures.
Posted by Yo Momma Runs at 6:30 AM