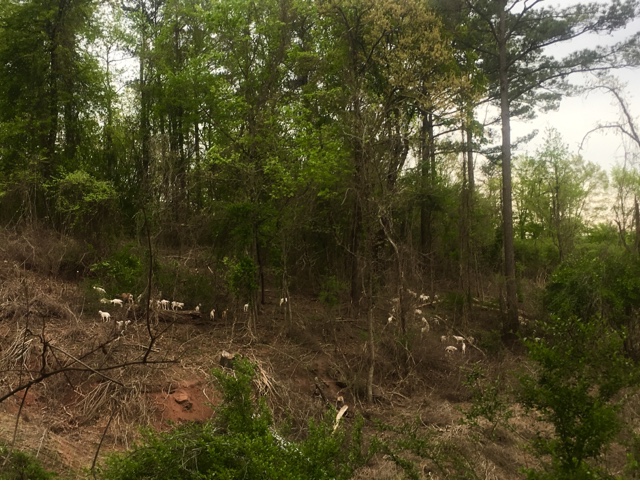 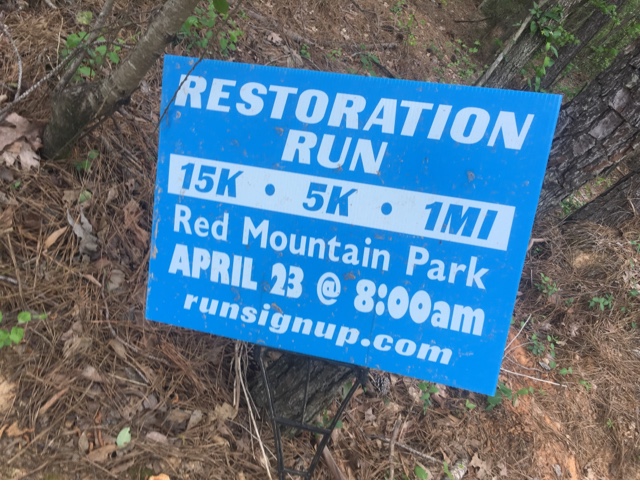 But give me back my friends, please!
Posted by Unknown at 11:27 PM 6 comments: